Long Island, New York, singer Reíne Imoan is about to make a splash in 2019 with her debut VWR. Her first official single “Soul Sista” produced by Shepard X is out now — and as Imoan recounts to AAHH, the track was fun to create. “It was made off of groove and straight vibes … brings me back to the late 90’s early 2000’s, which was one of my fave eras of music.

“I remember Shepard X introducing the beat to me with the concept and instantly I started bopping and knew I had to have it,” she continues.

She has always been involved in music — and it all started with her father, who used to play his vast music collection constantly. “From Roots Reggae to R&B soul every Sunday dinner,” she recalls with a smile.

“I remember singing the first verse I ever wrote to my friends and they hyped me so much,” she says. That push made me want to keep going and see what else I can do. I searched on youtube for beats and just kept writing. I felt it in my heart that this is what I’d be doing for sure.”

All roads have led to her upcoming project, but she’s not rushing anything. “I want to take my time with this one and give people something they can relate and bump to,” she says adding that the collaborations lined up are worth waiting for. I used to rush things because I saw other people putting stuff out … I was just so eager to get out there. But I had to center myself and say Fuck that, take your time and don’t let others make you feel like you have to rush anything. Quality over quantity, always.”

Ultimately, she’s crafting a first impression that she hopes will be great. “I’m working every day and practicing my craft to be one of the best entertainers in the industry. I plan on writing songs for other singers and artist in the industry, along with working with them on projects,” she says, describing her long-term objectives.

“After I drop my EP, I’m going to keep creating and see where the universe lands me. I plan on doing lots of performances this year and putting myself out there. Later in my career, I plan on dabbling into acting — another art that I’ve always enjoyed. When God gives you a talent, I believe you have to share it with the world.”

Check out her debut single, “Soul Sista,” below. 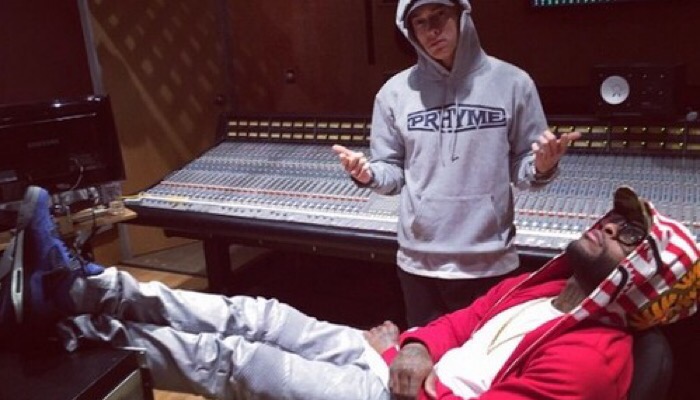 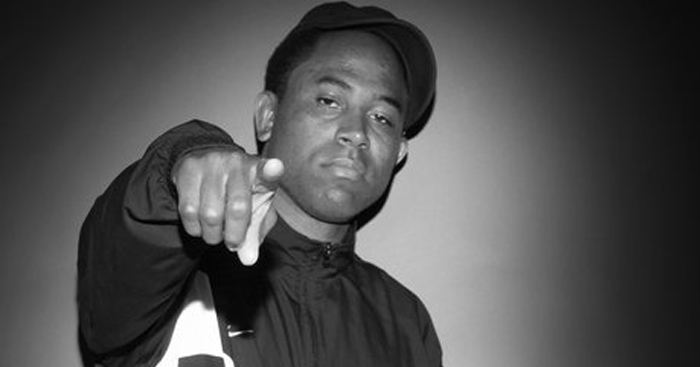 Lew Houston Drops His "Back to da Money" EP