Battle rap vet, and respected and esteemed Upstate NY rapper, Ice Grill, is poised for greatness. From rapping in lunchrooms in the early 90’s, being shot, and serving a five-year bid for a gun possession charge [which cost him a recording contract with Death Row Records], he has a wealth of experiences and an extensive/impressive resume to show for it. Known as one of the all-time top lyricists from his hometown he’s a name that can confidently be brought up in conversation alongside some of the most respected golden era mcs from the hip-hop mecca. His accolades in the battle arena include five consecutive Ultimate Breakdown victories, a Hip Hop Fest title, and in 2003 he won the Zulu Anniversary in Harlem New York. It was that last experience that helped him gain a new appreciation for the craft – and he fondly recalls the inspiration he felt after meeting hip-hop legends like the Godfather Kool Herc, the inventor of the modern mixer Grand Master Flash, and iconic breakdancer Crazy Legs.

In recent years, Ice Grill — a self-professed tireless writer [and performer], has been running a marathon to get back into the public eye. He’s released three projects in three years, all in a bid to further solidify himself as a consistent producer and a legitimate star in the making.

His latest tunes on his Soundcloud are — without question — fire. Check out his new singles “Lions & Sheep,” and “Everyday.” The sound is gritty, real, and unmistakably NYC. If you’re a fan of artists like M.O.P, for example, you’re sure to feel what Ice Grill has to offer. Turn it up, and get familiar! 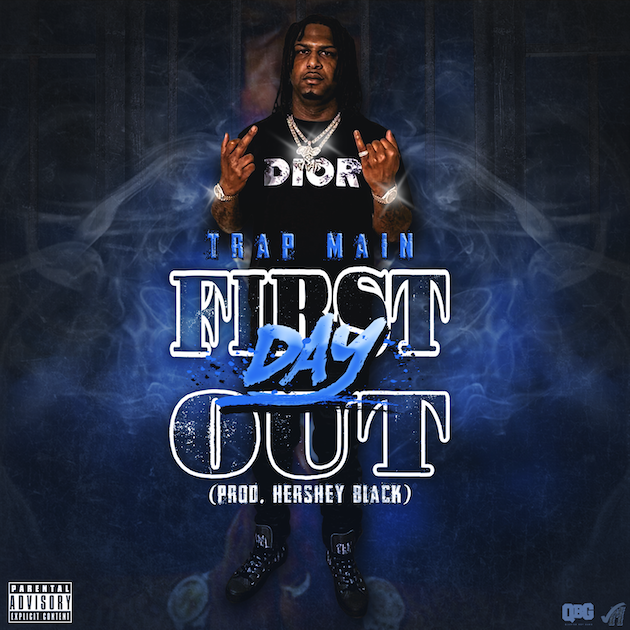 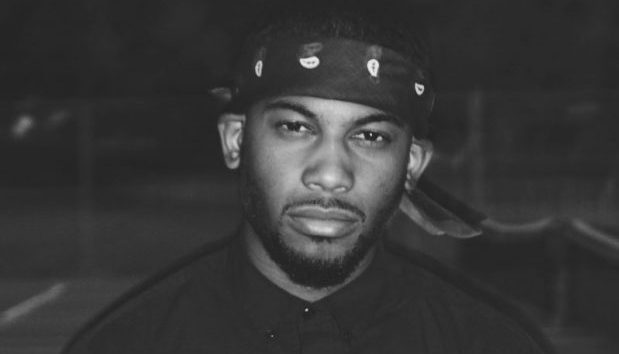 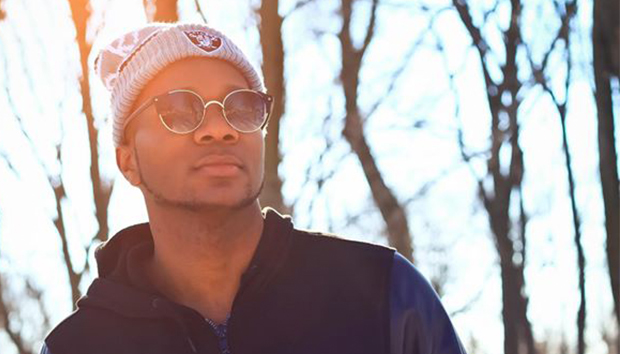