This was going to be a great week. I had spent a portion of my weekend preparing questions and research for an upcoming interview with Hussein Fatal, 1/3 of the Tupac affiliated Outlawz; unfortunately, it wasn’t meant to be. Tragically, he was fatally injured in a car collision in Georgia, leaving behind three daughters and many broken hearts. Our interview may not have worked out before he passed, but I felt I needed to complete this piece to introduce the world to his body of work, and his life.

Fatal was born/raised in Montclair, New Jersey, and – like many rappers before and after him – was involved in the drug game. His life took a positive turn after being introduced to Tupac Shakur by Yali Kadafi (a friend/collaborator who was also a member of the Outlawz). After some impromptu auditioning, he was officially inducted into the fold. He went on to feature on some of Pac’s most notable joints on his double-disc classic All Eyes On Me. Namely: When We Ride, All About U, and, of course, the infamous Hit Em’ Up. That album has since has been certified Diamond by the RIAA, which makes it one of the best-selling albums (ever) in the U.S.

Tupac, as we all know was tragically gunned down in Vegas at the – in hindsight – unbelievably young age of 26. Fatal wasn’t with him that night, as he was home in Jersey for a court date. Shortly after, Ouglaw brethren Yaki (only 19 years old) was also gunned down. Fatal, in the wake of so much loss, quit rap and turned to the street; however, the birth of his first daughter inspired him step back into the game.

His solo career had a number roadblocks, like a label folding, wack marketing, and incarceration, but he overcame and released 4 solo albums – on top of some collaborative efforts. His journey through the latter part of the 90’s and 2000’s had layovers on Relativity, Rap-A-Lot and even Murder INC for a short stint. He eventually started his own label, where his catalogue from 2009 onwards currently resides.

His death is tragic, and with him, we lose another link to the legendary Tupac. Many rap fans, especially younger ones, often tend to name drop Pac in best-of lists, but unless you were experiencing his “aura” as it happened, you’ll likely never understand the impact he had on music, and socio-political rhetoric of the time. As well, The Outlawz were a different type of posse. Unlike say Junior Mafia, who were largely ghostwritten by Biggie (and others), they were actual artists. Fatal was a serious artist – with an impressive catalogue. His debut album is a must-listen for sure.

Fans continue to mourn, and speculate the mysterious nature of Pac’s death. Fatal was often cited amongst the liner notes of the “conspiracy”, and if Tupac truly is alive in Cuba, his coordinates are likely gone with Fatal. I had planned to nerd out with Fatal about his time with Pac, his insights on the game and the future of his label, but sadly I’m instead writing this retrospective.

I think it’s only right to share a collection of his music here with you – and invite you to help his family send him off right. 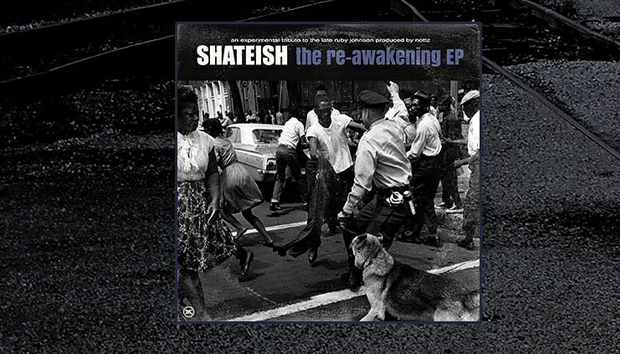 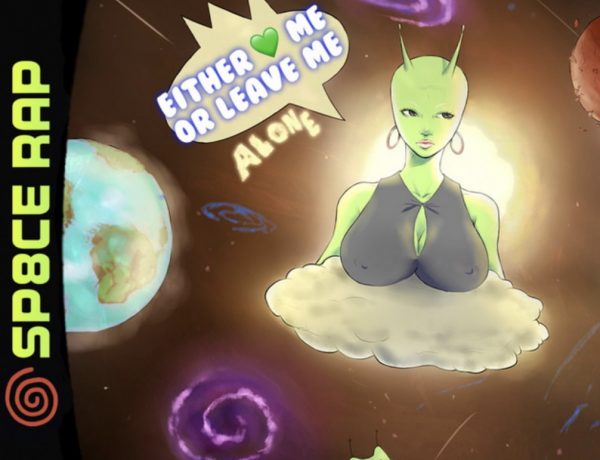 Rainy Day Bump: Mellah Nikz – ‘Either Love ME or leave ME alone’ #Sp8cerapatl 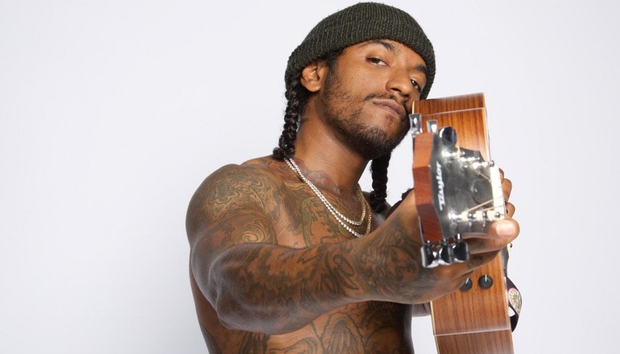 SoulFlo & Lloyd Are Rocking Miami For Haiti Relief This Thanksgiving