Hey Young World: The World Is Yours

Sometimes songs perfectly encapsulate a time, place or sentiment. While driving the other day, a song came up my Spotify Shuffle that I hadn’t heard in ages: Hey Young World by Slick Rick. The song was the third single off of Rick’s debut album The Great Adventures and – above all – a breath of fresh air.

Hip-hop, which began primarily as an answer to gang violence in NYC (no need to argue its actual birthplace), had grown into the central voice of the (urban) people by the mid-late 80’s. Although commercial influence had produced artists like Sugar Hill Gang, RUN DMC, Fat Boys – and a host of other artists with lighter subject matter – it also bred the opposite. Artists, like Public Enemy, were using the ghetto CNN to fight issues of race and social injustices; however, there was a gap. Young Slick Rick danced this line, often (but not always) favoring a humorous angle, married with his trademark storytelling flow.

The average (young) hip-hop head in NYC in the late 80’s, early 90’s lived through some arguably wild shit. 1989–1993 saw the highest crime rates in the history of the city, teen pregnancy levels were at an all-time high, and the effects of the crack epidemic were everywhere. This was the breeding ground of much of the golden era that hip-hop heads revere so much. It was also during this time that Slick Rick addressed the youth of the time with his classic record.

The song asked the youth to take make the most of their lives, reject the pressures of the streets, stay away from drugs and violence, and above all respect your parents. It was all done in a manner that didn’t reek of cheese, like it might have if, say, Will Smith (or your parents) had made the same song. Slick Rick was relatable. He was one of them. Ironically, the very pressures he tried to steer the youth away from eventually swallowed up seven years of his life. In 1990, Rick shot his cousin and a bystander and spent time in Rikers.

A few songs have tried to recreate the organic magic of this classic, most notably Nas’s Impeach The President sampled I Can. It would seem, though, that perhaps another Hey Young World is in order – especially considering the current temperament of our society. That young world that Rick was addressing is now grown up (at least physically). Most of us are struggling to bring up children in a whole new digital landscape, fraught with uncertainty, violence and disconnection.

The problem is; we can’t do what Rick did. We aren’t one of them. We’re the old heads. We have to hope that not all of the voices of the younger generation are one dimensional. Maybe, some of our nagging influence sparks a golden age 2.0 as we venture into the future.

Hey young world, the world is yours. Fight the power, strive to achieve positivity in all aspects of your life and attempt to stay connected with humans in a disconnected world branded as connected. I know not all of you will choose the “right” path, as I learned growing up, that’s impossible – but there’s no harm in following your heart. Oh, and respect your parents.

I’ll leave the logistics and rhyme scheme up to you, but you get the idea. 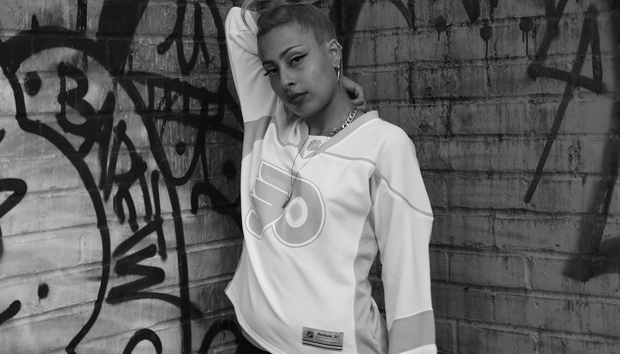 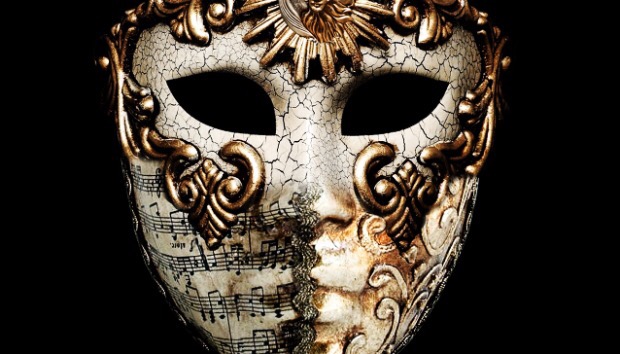 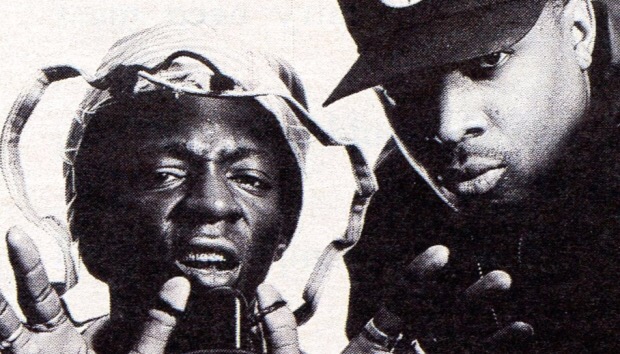 Fight The Power (Again): We Need A Next-Gen Revolution