“His ears were open and always willing to create something new and embrace people who are talented.”
— Karriem Riggins

Salute to one of the greatest!

February 6th marks Dilla Day, an annual celebration of the legacy that the late-great producer James Dewitt Yancey, better known professionally as J.Dilla, has left behind. Gatherings in various cities celebrate the music (and spirit) of the Detroit native with concerts, lectures and more. Dilla, who Questlove described in the film My Vinyl Weighs A Ton as their our Dali Lama, was a nucleus in hip-hop culture – and influenced countless producers and artists who had the please to either work with or simply listen to his music. As tribute to him, and to celebrate Dilla Day, we thought it would be fitting to drop a Dilla video-mix.

If you were to secretly ask the most praised hip-hop producers, if given a top three, who they fear the most, Dilla’s name would chart on everyone’s list, hands down.

–Questlove, drummer from The Roots

All the greats respected him the most. … Common actually stayed with him in his last days — they both stayed in L.A. together — and we would go over there when we were working on the album. And I remember him giving me drums. It was such an honor for him to actually give me drums because I’d actually stolen so many drums off of his beat CDs. (laughs) … Let’s also talk about how many rappers bit his style. He even inspired a lot of rappers. The way he would space his words on the beat. The patterns he would get… All that. Whenever people do that, that’s Jay Dee all day long.

–Kanye West, Rapper and Producer, from an interview with Semtex on BBC Radio, February 18th, 2006

I can’t begin to explain the influence his mind and ear has had on my band, myself, and the careers of so many other artists. The most humble, modest, worthy and gifted beatmaker I’ve known…and definitely the best producer on a mic.

–Black Thought, MC from The Roots 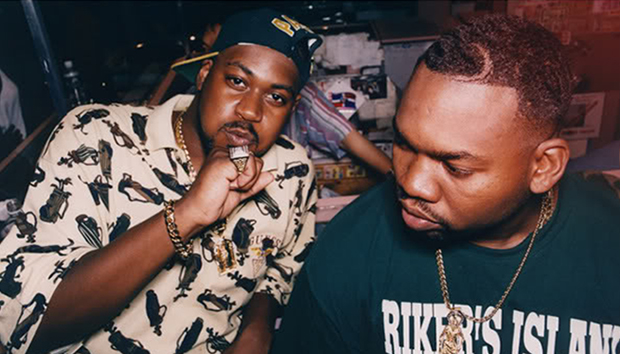 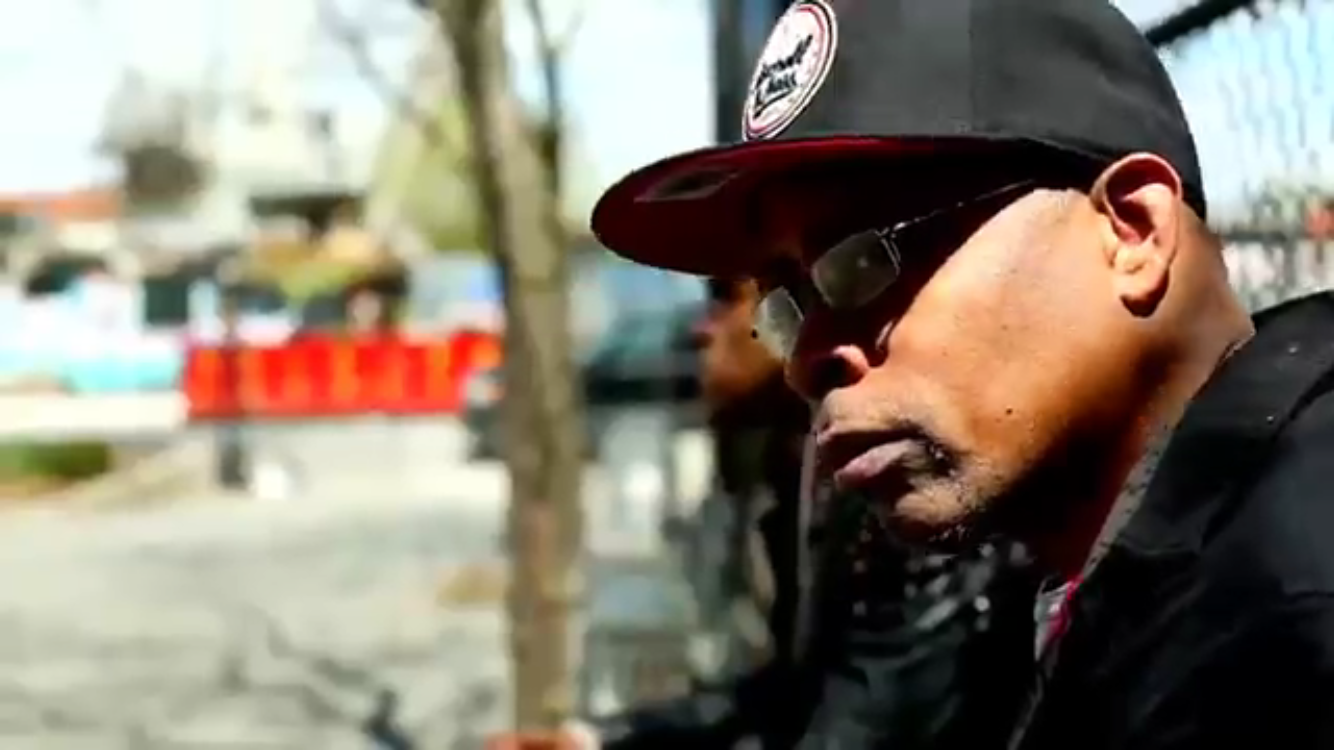 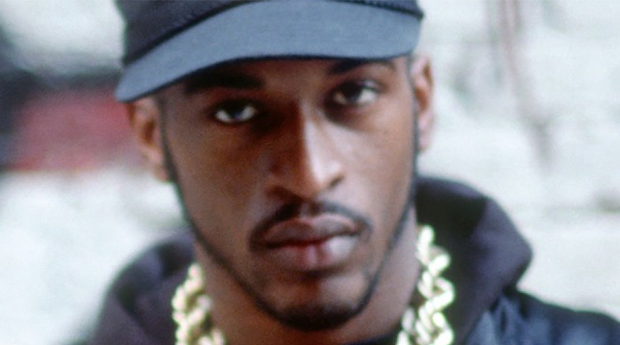