Rakim Allah, widely regarded as the greatest emcee of all time, is celebrating his birthday today. I mean, how do you pay homage to someone with this much influence? His debut album Paid In Full was named the greatest hip-hop album of all time by MTV in 2006, and his name comes up in any and every top 5 list. He’s pretty much your favourite rappers favourite rapper. I had the opportunity to meet Rakim back in 2007 at Harbourfront Centre in Toronto – and it still stands as one of the best concerts I’ve ever seen.

So today we salute the microphone fiend – Happy Birthday Ra! 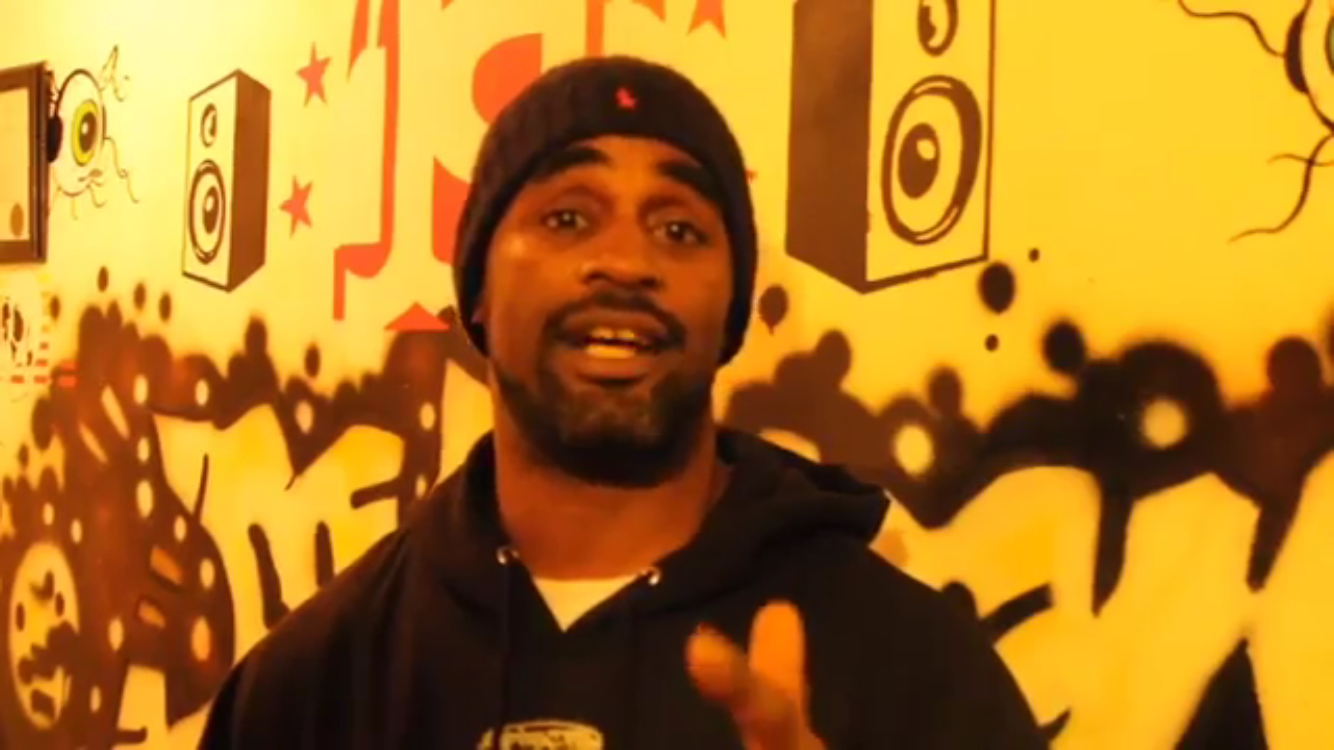 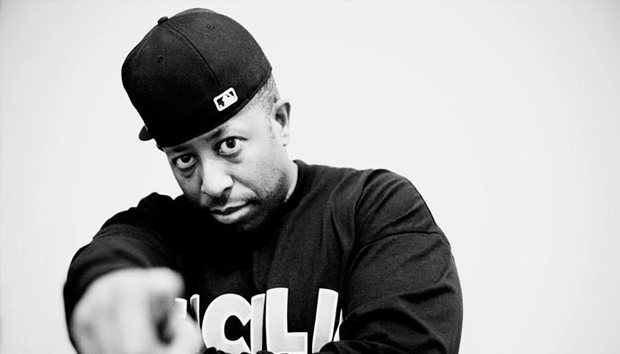 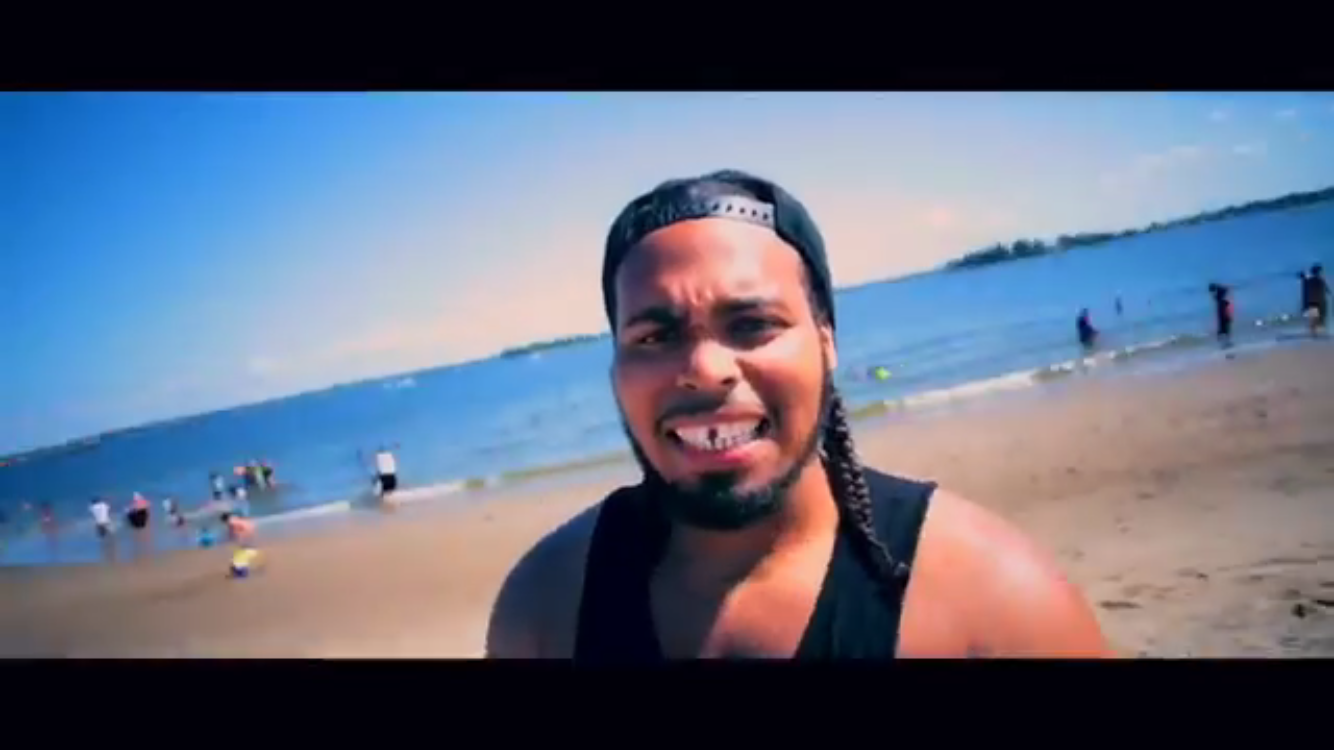