Gkay Skully, One Of The South’s Best Kept Secrets

Little Rock Arkansas, Glen King – known by his stage name Gkay Skully – is a rapper, songwriter, and actor. He first garnered recognition with his first mixtape, The Heart of a Real N*%#*, in April 2011 and has been given the accolades of the southern region Underground Mixtape for the year of 2011. His 2nd mixtape Barnes Road Goonie, released Oct 2014, Skully was back raw & uncut giving vivid street tales as only he can. With his album What’s Understood Ain’t Gotta Be Explained, Skully appeared ready, too say the least.

His new music is a further evolution, as Gkay explains, “if an artist don’t try new things their music becomes stagnant [sic].” His upcoming R&B mixtape THUG LOVE: 4Play Edition is set to be released February 2016, with Skully is bringing the 90’s R&B baby making music back. Check out the first single from that project below, and if you’re feeling it, get at Gkay! 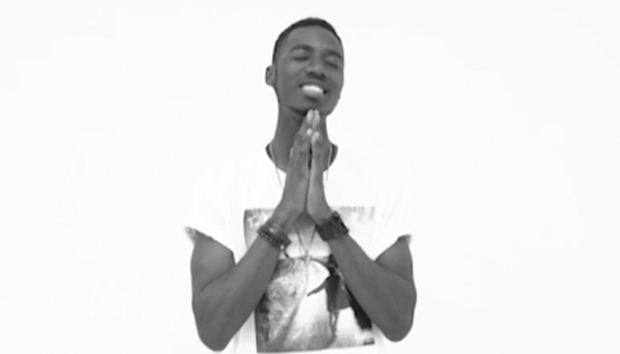 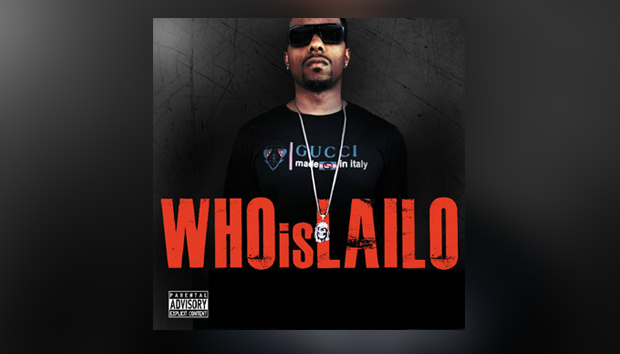 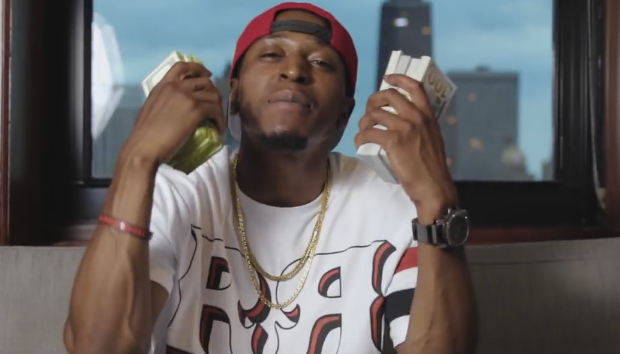