“Writing is the best way I know how to communicate.”
–GiANT, The Artist

The term “alternative hip-hop” is a blanket used to categorize acts that don’t quite fit into an easily defined box; like trap, horror-core, etc. Acts that have fit into that box throughout history have included A Tribe Called Quest, Black Sheep, Brand New Heavies, and much more. That being said, GiANT, The Artist — hailing from the Mecca of hip-hop [new York], is in good company. His latest release The Ocean EP is his fourth official drop, and delivers moody music, straight from the heart.

A six-month labor of love, The Ocean, is a nine-song track project about love, loss, success, and — well — life. There’s a varied amount of styles here, like the head nodding backpack flow on “Different,” the guitar-driven slow-flow of the title track and the use of distorted vocals scattered throughout, he paints pictures that come off like journal or diary entries set to instrumentals. His cadence reminds me of Minneapolis rapper Slug [of Atmosphere] at multiple points, which isn’t a bad thing.

As GiANT, The Artist tells it, he’s been making music for most of his 27-years. His music does come off as polished, and well orchestrated. Give Ocean a listen — and if you’re feeling it, explore his back catalogue. 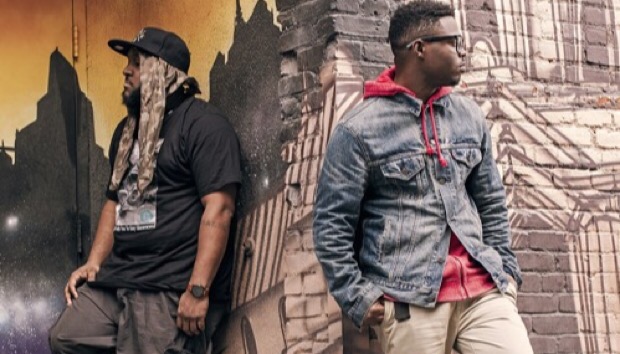 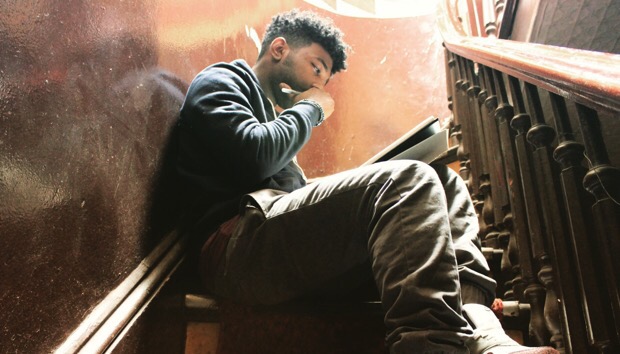 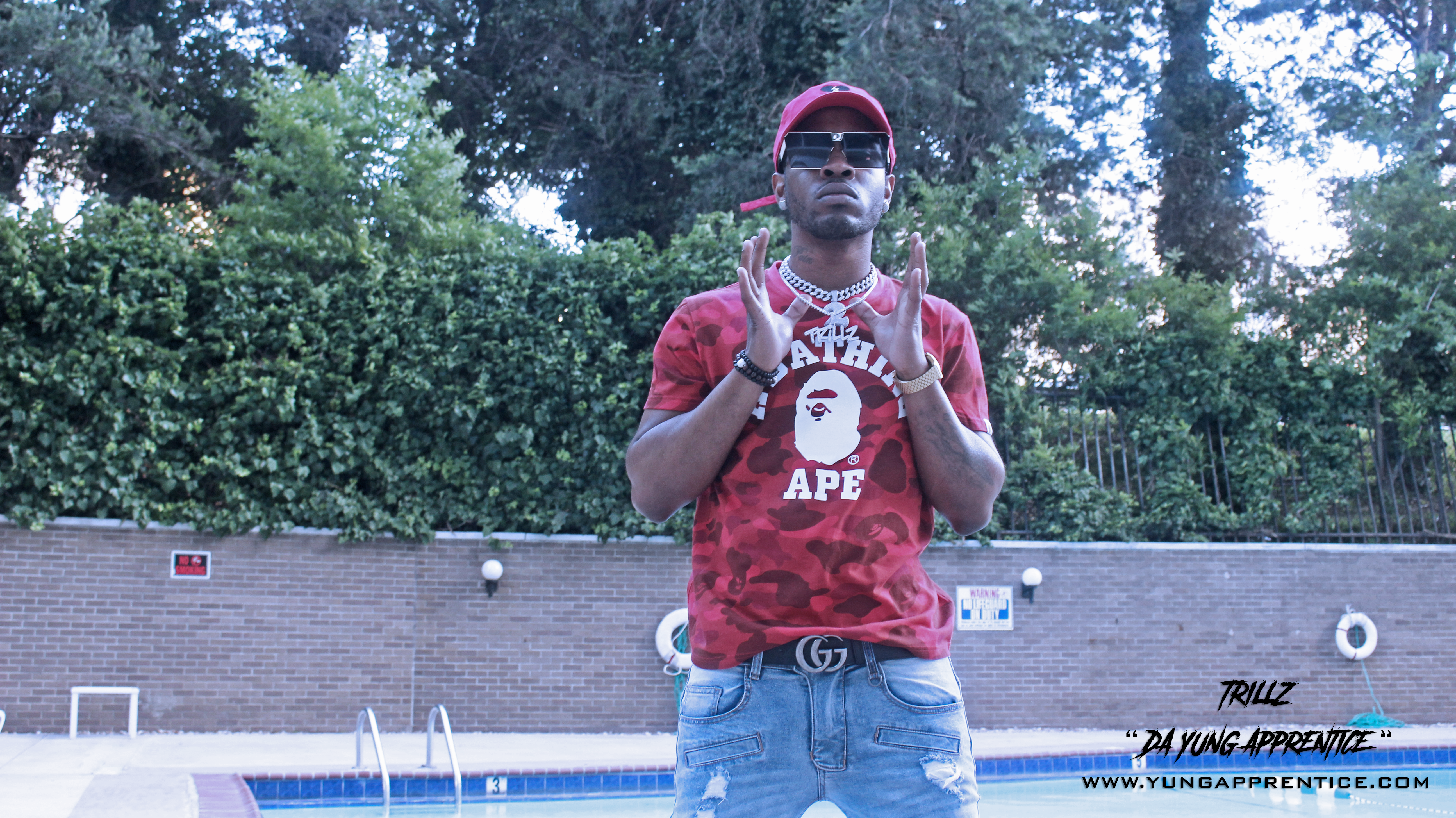