Hip-Hop Twitter was a buzz this weekend over a rant that Hot 97 DJ Funkmaster Flex unleashed upon Jay-Z and his Life + Times web team/writers. His beef arose when a rep from Life + Times, who flex alleges had previously stolen ideas from his mobile app after an interview, emailed to ask for his involvement in the Dipset reunion – Flex took issue, as did the Dipset. What followed was a lot of stuff that will be hard to take back and a promptly released, sub-par, and frankly immature early 2000’s sounding diss track.

However, this is far from the first time that Funkmaster Flex, who got his start DJing the infamous Tunnel Nightclub, has used his status and platform to air grievances. Below I’ve compiled some of his most uncomfortable moments.

When the legendary Mr. Cee, who is credited with helping discover an up and coming rapper named Biggie Smalls (no big deal), was arrested for soliciting a male prostitute, many fans were quick to denounce him. Flex, his longtime friend, came to his defence with a rant to end all rants. It started with a we don’t discriminate warning and ended with Flex all but assuring Cee’s innocence and aiming crosshairs at Power 105. Cee has since come (partially) clean about everything, and left the station.

After Peter Rosenberg announced that Nicki Minaj was not real hip-hop live during Summer Jam, the hip-hop/pop diva was instructed by the YMCMB capo (Lil’ Wayne) not to hit the stage – and she complied. Flex’s response to the situation was to air her out on every platform he could. This escalated to a very tense (and kind of epic) interview that was both insightful and hard to listen to (at some points).

During an interview with Steph Lova, Nas, who is one of the most prolific lyricists of our generation, accused Flex of accepting payola to play records. If you’re not familiar, this means Flex was breaking the first rule of radio and accepting bribes to play records that may not otherwise make it to air – not completely unbelievable, and highly illegal. What should have been a war of words with Esco himself turned into an assault charge as Flex confronted and laid hands on Steph Lova the next day.

There is one thing that hip-hop fans, depending on their personal taste, can never agree on: Biggie vs Tupac. So it’s understandable that Flex rubbed some heads the wrong way (pause) when he proclaimed live on stage that he didn’t feel as though he needed to suck and/or ride 2Pac’s penis like most fans – rather, as a New Yorker his horse in the race was the late Biggie Smalls. Wow, just wow. Watch that footage here.

Moral of the story is that Flex is opinionated and really has zero fucks to give about your opinion. With over 20 years in the game, maybe he’s earned the right – it certainly does make for good radio! 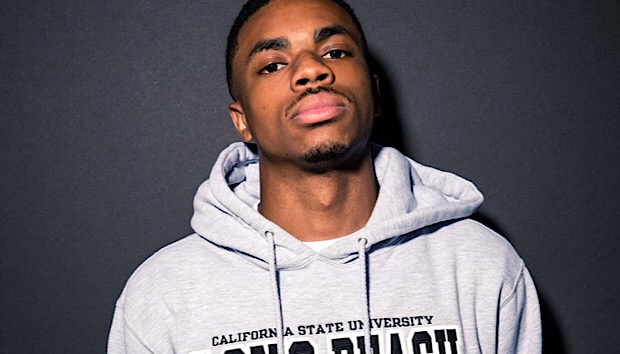 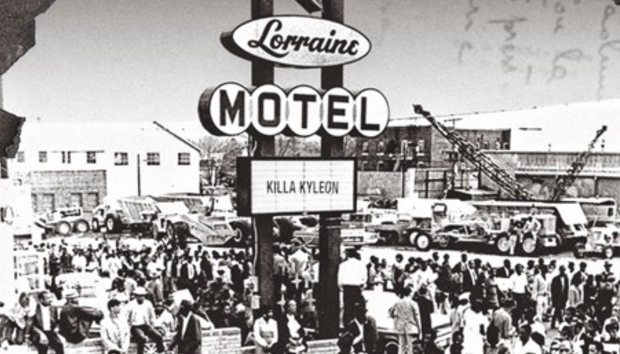 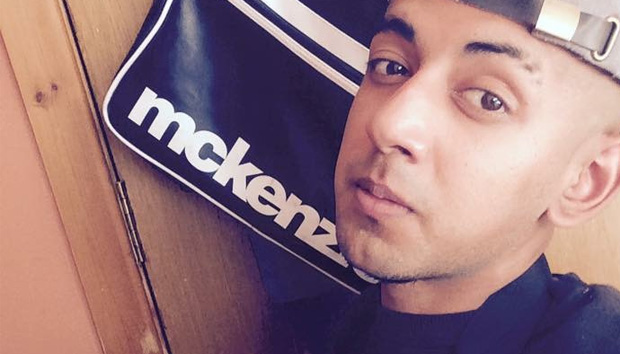 From Panda To Infinite: Interview With UK Producer Menace