We can agree that today’s music trend is composed of a few braggadocio lyrics on an exhilarating beat, but a young Bronx native is on a mission to bring back originality. Michael Alexander Lopez, better known as Xander (or Xander the future) is a rising lyricist that’s here to shake up the summer. His music has already been introduced to a few Hip Hop figures like DMC from RUN DMC, Flatbush Zombies, Salt Cathedral, Angie Martinez, PnB Rock and will reach plenty more ears.

After releasing a single entitled “Waters” off his upcoming EP, Xander received more love than expected within two weeks. Check out waters and catch up with Xander as he chats with AAHipHop.

After listening to “Waters,” I can’t help but ask who are your inspirations within the music industry?

My favorite rappers are Eminem and the Flatbush Zombies. I grew up listening to Em, and he made me love lyricism. He’s the best lyricist of all time, so I feel he’s a major reason as to why I feel so drawn to giving my audience something that they can listen to and be impressed by as opposed to it just getting them to bop their heads. Flatbush Zombies just honestly changed my life with their music. The first time I ever smoked weed I was listening to their song “S.C.O.S.A” and I’ve been a super fan ever since. I’ve met them a couple of times and even got them to listen to my music. They fucked with it, and I plan to collaborate with them in the future for sure. It’s going to be great.

I do agree, Eminem and Flatbush Zombies are always appraised as inspirational figures. So, there’s surprise! How did you get the name “Waters” for the song?

Well, the producer of the beat Jay Cass, gave it the name. When he initially sent me the beat, along with others for me to write to, Waters seemed like a such a fitting name because of the way the beats kind of “wave.” The track makes me feel very relaxed and at peace.

How long did it take you to write the song?

As soon as I heard the beat I could already see myself on the track, so writing to it was easy. I recorded this song back in March, and it’s only the 3rd song that I’ve ever recorded (1st being “S.Carter Freestyle” available on audiomack.com and 2nd being “Who Am I” that will be available on Soundcloud very soon) and I’m so proud of how the song came out and how receptive people are to it.

Yeah! I’m just pretty sure everyone showed a lot of love. It’s excellent! A line that struck me, that I want you to elaborate more on is “Fake conscious shit, trying hard to be profit shit” You said it with a lot of emphasis, so I know you have strong thoughts on it, what are they?

Hahaha! The whole “these rappers are my sons / hear my music now they on some / fake conscious shit, trying hard to be profit shit” line just comes from me looking at the game and seeing a whole bunch of bullshit. I’ve said that before and I’ll continue to say it until I ultimately change that trend. So, what I said is just predicting what I feel will happen as I continue to grow. Artists will see how I’m doing things and want to imitate it because that’s just what people do. That’s why the game is so fucked up! There are too many artists who try to sound like others. This music shit has to be genuine in all aspects.

Yeah, I do agree 100%. To draw back to your inspirations, how did you get inspired without imitating them? Because you would be surprised that a lot of artists don’t know how to “not imitate” when they get inspired.

That’s seriously a great question because a lot of artists don’t realize that just because someone inspires you doesn’t mean that you should go and try to be like that artist. If someone is an inspiration to you musically, they should inspire you to find your voice and be original. That’s what Em and FBZ have done for me to be honest. They taught me that being myself can get me far, and I will always appreciate this, but that doesn’t mean I’ll go and make a song that I feel sounds like something they would make. People often tell me that they can tell that I’m inspired by my favorite artists but I still have my original voice, and that’s the key. This music shit has to be genuine in all aspects.

You speak with a lot of certainty, which is incredible. When do you see your career launching?

What’s coming for us to look out for?

I’m currently working on a few projects but this summer I’ll be releasing several singles from my debut EP that’s scheduled to drop sometime at the end of the summer. I’ll have visuals, events and other types of content releasing all throughout the summer as well. That’s part of the reason I’m currently in Paris. I’m shooting a bunch of stuff and collaborating with artists out here just so my fans from the states can experience something different. I’m so excited for people to see the shit I’m planning for us.

“I just want to make good music and open people’s minds up to new ideas through my music. I feel like the game has lost its soul and passion, and I feel like myself, along with several other artists, are going to change the dynamic of things and bring back ORIGINAL music that people can enjoy. I want to continue to grow with my music, and I want the people to grow with me” – Xander 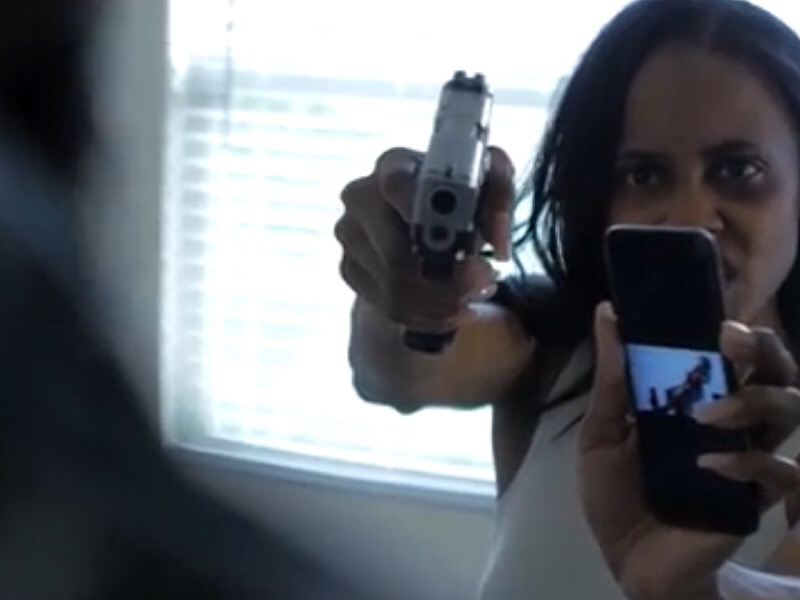 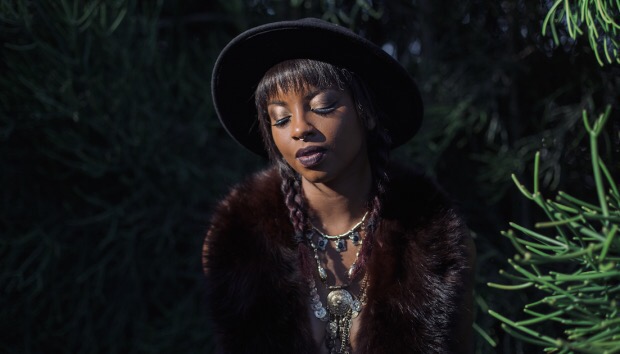 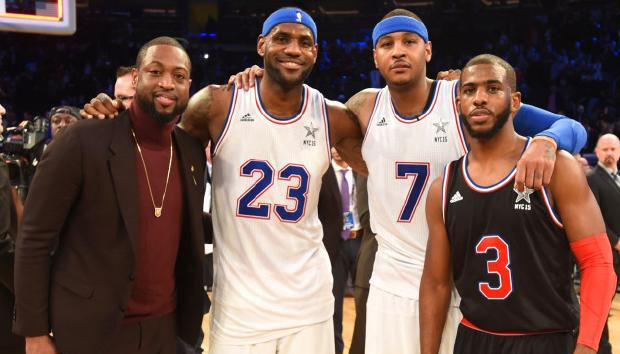 Q&A With the Hebrew Boyz

Vibes In The City: Underground Manta