Here are four albums that are definitely worth checking out – whether you’re a seasoned head or new fan. Just because they aren’t on the radio, doesn’t mean they don’t bang! Don’t miss out.

Mega, one-time member of The Firm, has released a number of dope albums, and has worked the best of the best. To say he’s highly respected by hip-heads worldwide would be an understatement; but forget everything you’ve heard from Mega thus far. This latest release Mega Philosophy is, well, incredible. It’s introspective, it has incredible production (courtesy of Large Professor and is the most lyrical I think Mega’s ever been. This album is a must listen for any hip-hip lover.

If you’ve been on Homeboy Sandman, well, sucks for you. He popped up on the scene in 2007 and has since released 5 studio albums – 2 of them on Peanut Butter Wolf’s Stones Throw Imprint. I mean, he was named Best Hip Hop Act in NYC 2008 by New York Press, which is a pretty heavy cosign. His latest album Hallways, which features the single Refugee, is a must listen. Amazing production (from Oh No and Jonwayne among others), and Sandman’s signature melodic style make this an album worth plenty of burn.

Mayhem Lauren, who many know as an Action Bronson affiliate, blessed us with an amazing example of NYC hip-hop. Founder member of the Smart Crew, who famously had a graffiti turf war with Banksy, teamed up with Buckwild to release Silk Pyramids – a 13 track true school beat down with no filler. If you’re not familiar with Buckwild, he was part of the legendary DITC crew, and most notably produced Biggie’s I Got A Story To Tell and Black Rob’s Whoa – no big deal. The album features verses from Action Bronson and Troy Ave, amongst other. Bump this album immediately. 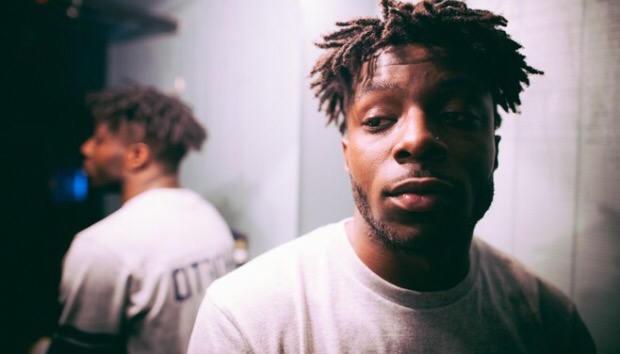 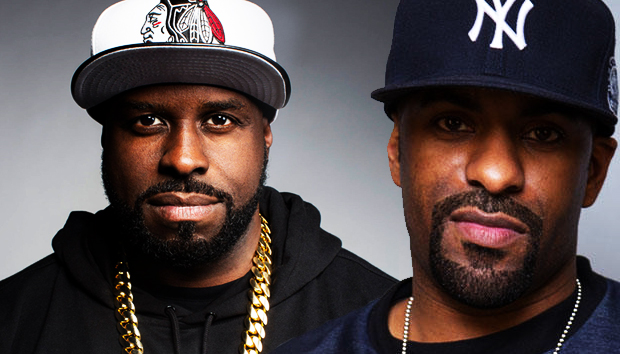 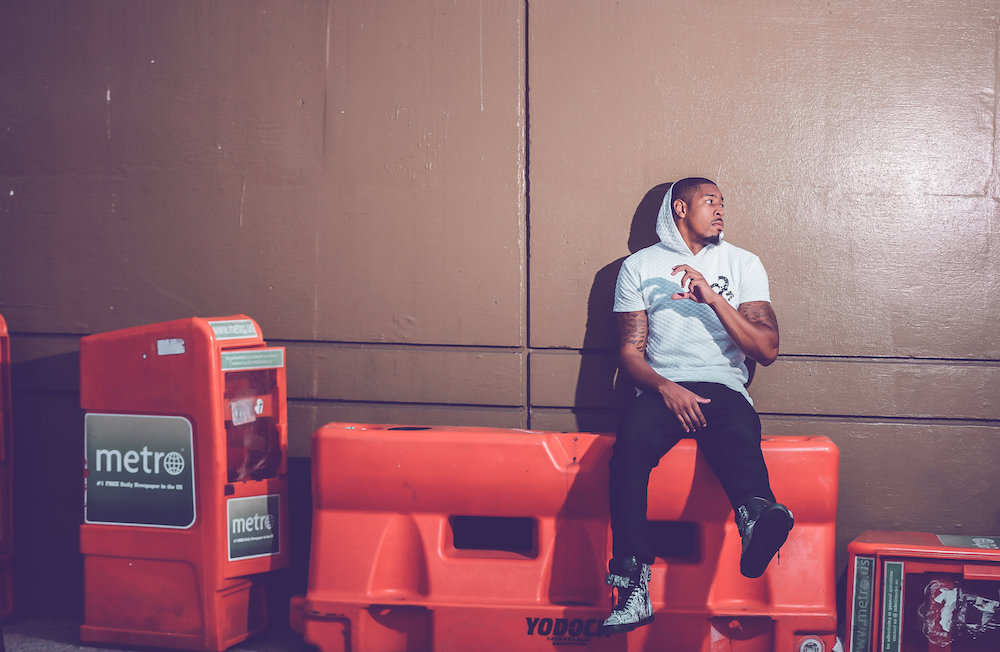