The ongoing back and forth between iconic mixtape DJ and producer, DJ Clue, and NYC radio-mainstay Funkmaster Flex has seen no sign of letting up; and this past week it flared up once again. The Letterman and Leno of Hip Hop radio, the two often have taken very public swipes at each other, with zero chill — naturally.

“I respect Clue, and Clue’s a good guy, but you know what the thing that he has trouble with? He’s a wack DJ,” Flex recently told ThisIs50’s Winners Circle in a video interview.

Clue has since responded, noting “I would probably try to come at me, too,” referencing his apparent position in the field. “It’s like when Lavar Ball said he could be Jordan.” Clue also pointed out that within the last year and a half, Flex had attempted to do parties with him.

A ton of (more recent) animosity also seems to stem from the fact that Clue appears to be ducking the battle that Swizz Beats had attempted to set up with the two legends this past March. “I was under the impression that they wanted to go song for song, and to me, there is no (musical) competition,” Clue bluntly stated.

When interviewer Hynaken noted that Flex was more interested in going back and forth on a DJ tip, Clue dropped another bomb, noting “he’s been doing the same two cuts since I was little.”

These are just the latest shots thrown.

Back in 2012, the two had a very public spat over ownership of an exclusive Nicki Minaj track (“Beez In The Trap.”) Frustration spilled over on-air, with Flex dropping venom.

“I’m so built for this. Listen to me June-June, and you listen to me good. I ain’t hold this crown for so many years for some box-head cornball to get a record tonight that you thought you was gonna get. Now, you just shut up,” Flex said amid NUMEROUS bombs.

“This is not your arena,” he continued. “This radio thing is not your arena. Okay? People sometimes have faith in you because they’re hoping you’ll be the next Flex. I put a stop to that ten years ago. You can’t keep up with me, boy.”

This was just recent memory, though. Their beef goes way back, as Joe Budden noted on Everyday Struggle last week. “They’ve been beefing my whole life,” Joe said with a laugh.

For their parts, bot of their positions in the culture is well earned/deserved.

Flex, who was the resident DJ of the iconic tunnel held down NYC and Hip Hop radio throughout (arguably) its height of thoroughness, and continues to knock the competition out the box. He also had highly successful commercial mixtapes and had some respectable production credits under his belt.

Clue, a former A&R, basically defined the power and influence of mixtape culture. From leaking records off of Biggie’s debut album to helping put artists like Fabolous and Joe Budden into the public sphere through his imprint, he’s a pillar of the scene.  The first DJ to go platinum, he also has some major production credits under his belt — like Mariah Carey’s “Heartbreaker” for example.

The staple DJ’s of the big apple’s two largest stations in the same time slot, beef is inevitable. Especially given Flex’s track record of rants that traverse entertaining to downright cringe-worthy (i.e., Flex vs. Bow Wow).

Given the recent events, we took to our Twitter, and let the fans decide who they were rocking with, more.

Here’s how it went:

After two days, the answer was surprising: Flex. Despite his reputation for talking almost eclipsing everything else, fans still prefer his brand of Coke over Clue’s Pepsi. 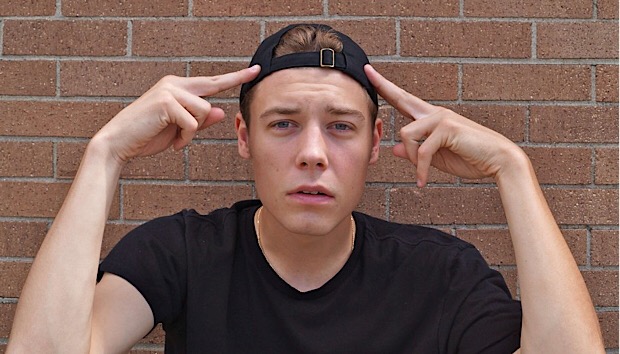 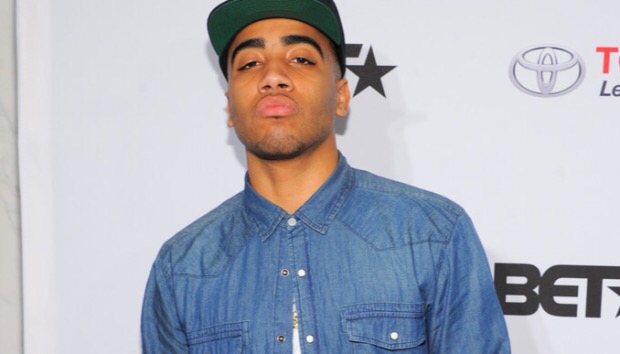 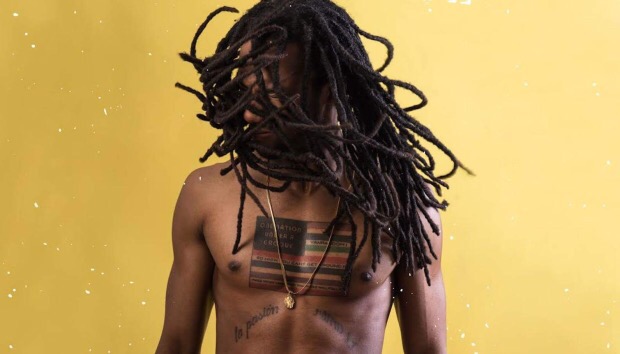