“I’m everything that you can ever ‘merican dream, young black balling for my team…”

Grand Rapids Michigan had a long and fruitful history of producing infused with über soul — from likes of Al Green and Debarge to the gritty styling of La The Darkman, a Wu-Tang Clan affiliate. Coming out of the city is a producer, and emcee named AfterPxrty. Musically, he has influences that span A Tribe Called Quest, Jay-Z, Nas and Wu. No stranger to indie promotion, he’s charted on the iTunes Charts in 15 different countries in the past and hopes to continue the same success with his new release May the Saints Say Amen, a ten-shot new project filled with dope bars and varied production.

The project kicks off on a rather cinematic note, with the song “Free Neezy,” a message to a locked up friend. He shifts gears on the following track, “Don C,” where he proclaims, “I’m wavy — and I’m not even at my max, b.” He shifts gears a lot on this project, from “Amerikka,” where he touches on racial issues in the US, and the groovy/soulful vibes of the song “Cocaine 80s,” to his take on the classic GZA/Killah Priest record, “Swordsmen.” A few standouts here [for me] were the super smooth “Hope Malibu California’,” and the project closer, “Lord Willin’,” where he drops lines like, “Try to ride my wave and get washed up on the shore.”

With a flow that almost puts me in the mind of classic material by Likwit affiliate Defari, AfterPxrty seems confident, and this album seems well put together. Time will tell if this project matches the success of his past releases; keep your eyes glued to the iTunes charts. The album is currently available for pre order; but, will be dropping April 19th. For more updates, follow him on Twitter. 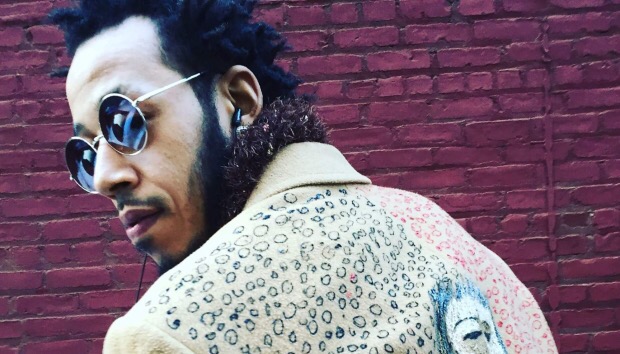 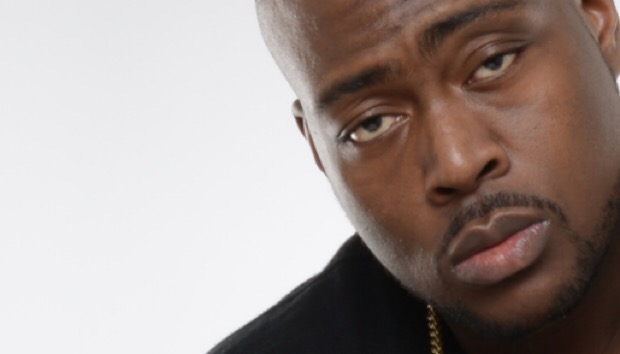 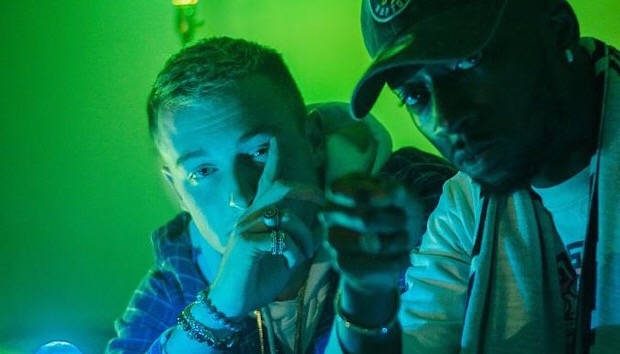