Seattle’s own Dj Comma is aiming to build a legacy in the music industry. With four years of DJing under the belt, and one solid year of producing, he’s committed himself to excellence. “[I] Always felt a deep attraction to music, even though I didn’t have any musicians in my family,” he tells AAHH, ” but I picked up a DJ console and started mixing in my room. I never looked back.”

He started spinning at house parties then got booked for weddings, proving to him how much potential this route had for him. “I wanted to be involved in the music industry more so I started to learn to produce,” he says.

Get to know Comma a little better; check out the full interview, below.

Can you describe your sound?

My sound is very widely themed, I’d say a combination of modern music with some early 2000 feel. I am definitely still keeping my music a bit experimental but my sounds influenced by early 2000’s hip-hop and Spanish music. My family is Mexican, and I remember listening to a lot of spanish music that my parents would play when I was younger. I make music that can make people move, not just mentally but physically. Some music just has one feel to it but at the end of the day my goal is to either get your mind thinking deeply or make you get in a trance, but I usually aim to do both that’s what pulls my music apart from other people.

I got involved playing my music at house parties when I was in High school. Everyone would ask me to play music all the time. Like an annoying amount of times. I remember not even showing people the music I liked to listen to then I realized I had a goldmine in my playlist of music nobody has heard before. Then people got to the point of asking me to get my music playlist ready for the football games and practices.

After I graduated, I didn’t even think about taking DJing to the next level. Instead, I went to school for graphic design in Seattle, where one of my roommates known as Sayu Beatz–a good and committed producer–told me that I should be a DJ after listening to a lot of music I would have playing that he had never heard before. Coming from him, that really made me think about my career path. He brought it to my attention, after all, I was still trying to stay involved in music. I remember going to SXSW to promote my graphic design to artists, but I felt like I had more potential than just that.

I was influenced growing up by artists like Kid Cudi, 50 Cent, and Enrique Iglesias. Kid Cudi influenced me to be creative every album sounded completely different and included a lot of emotion. 50 Cent music has hype, and he is always motivated and active outside of music, and his music also keeps your eyes open… like people out there struggling but still grinding. Enrique Iglesias was an international artist, sings in English and Spanish I remember my mom would always play his music when I was younger, and I started to listen to him as well as I got older.

Released: I have released one single called Make Em Mad featuring two artists it is on Spotify, SoundCloud, Itunes, and Tidal. It relates to peoples reaction to your success. I had met two artists that I knew had potential to make a good song off my beat. I sent it out they liked how it sounded, and we got to work.

I am currently working on an album Expected to be released fall of 2018. Have been in touch with big-name artists for some features… More details will be released spring of 2018. I have been working on more content, I have been producing a lot and am send my beats out instead of keeping everything I make for my album.

Biggest achievements so far: I am 20-years-old and created a clothing brand on my own it is being invested at the first drop is expected spring 2018 with a website. I have played a variety of shows from houses to weddings to venues more than the average person of my age which has made me have great crowd control.

What are your goals in this industry?

My goals in the industry are to have the best live performances; I have been building a strong team to help me out with my performances. I also want to be in the music industry for many years creating the best content, and I start it all with my first album dropping fall of 2018. I also want to open people’s minds with deep meaning in my songs and maybe influence some people to do the same as well.

What’s next for you professionally?

I have been booked overseas for a Hip-Hop Festival the month of June in 2018. I am also working on getting on a tour with some big name artists to help me out, then go on tour after my album drops to promote it more. A lot more is coming my way, and you can check out my single in the meantime!

Check him out on Spotify! 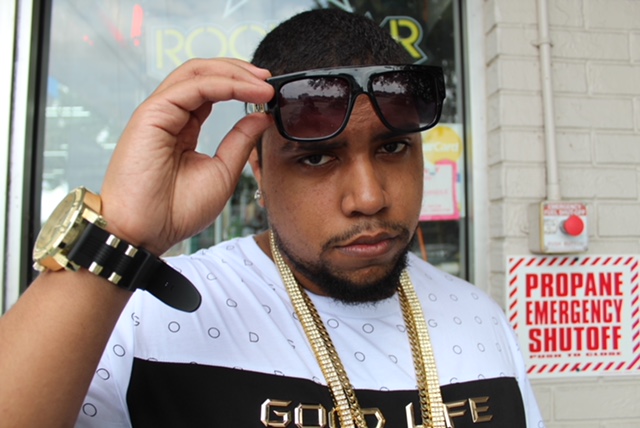 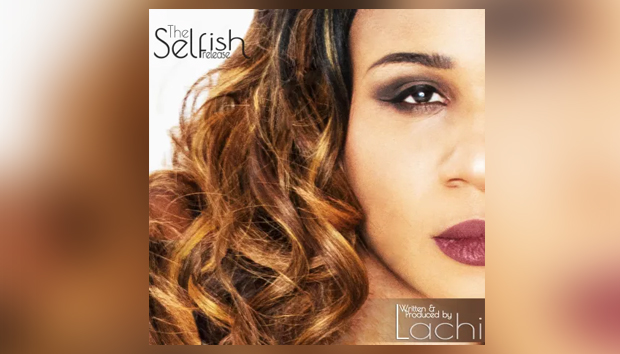 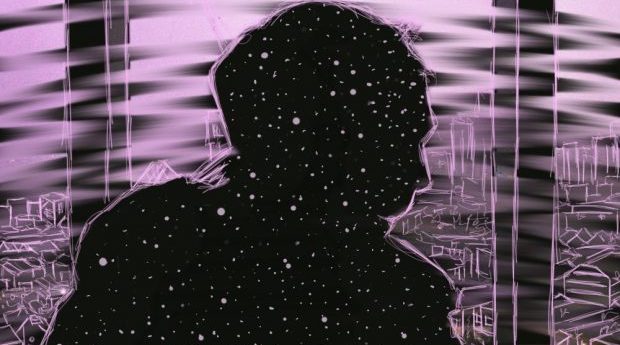