D-Brown and 30 Boy Will — two artists on my radar — have absolutely found a way to make an overcrowded lane feel like an empty highway. Their latest collaborative effort Full Court Pressure landed across my desk this week, and I’ve been cranking it ever since.

The vibe is very familiar sonically. Hard beats that remain extremely cohesive, keeping the project fairly levelled — making for a skip-free top to bottom experience, without having to readjust yourself. The sub category the duo fall into often have a tendency to keep the thematic elements of their projects quite predictable. While these two do pick the low hanging fruit at a few points (for lack of a better analogy) there is this undeniable rawness in their bars … an almost explosion of authenticity that trumps much of the fabricated storytelling new jacks have made trendy.

It’s an aura reminiscent of Jeezy in his heyday.

At a solid seven songs (with very little fat to trim) the project is an easy listen — but offers a hearty meal for those craving some substance to go along with their playlist-ready bassy beats.

There are plenty of gems here. The aptly titled “Official” was one that I immediately found myself running back a few times — as I did with the look-at-me-now vibe of “Bag Today.” The obligatory but tastefully flipped song about the females, “Preferences,” sees the two professing their taste for women with money and things of their own (among other assets).

One of the shiniest moments on the project is the infectious “Memphis,” which sports a chorus from the LP’s sole feature — the older brother of Juicy J and the co-founder of Three 6 Mafia, Project Pat — helping segue the two incredible verses by D and 30.

The track has been my most played this week (it wasn’t even close).

Their chemistry is undeniable and their ear for the perfect production to complement their tales of perseverance, street life and subdued (but still prominent) themes of opulence are on full display. While the two can really rap, it doesn’t feel like past tense, but rather present tense play by plays.

“Money doesn’t make you real,” D laments in the intro of “Official.” It’s this mantra of keeping it 100 and letting it speak for itself that drives Full Court Pressure. Cue it up, press play and enjoy. 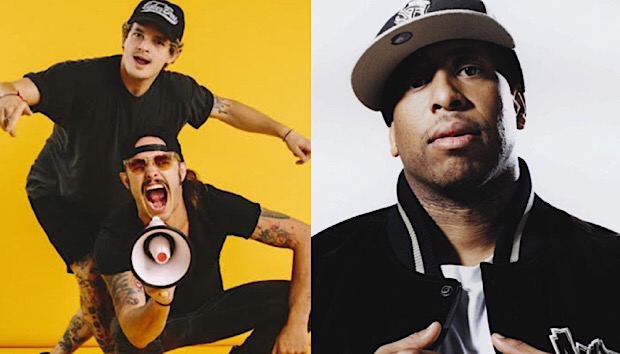 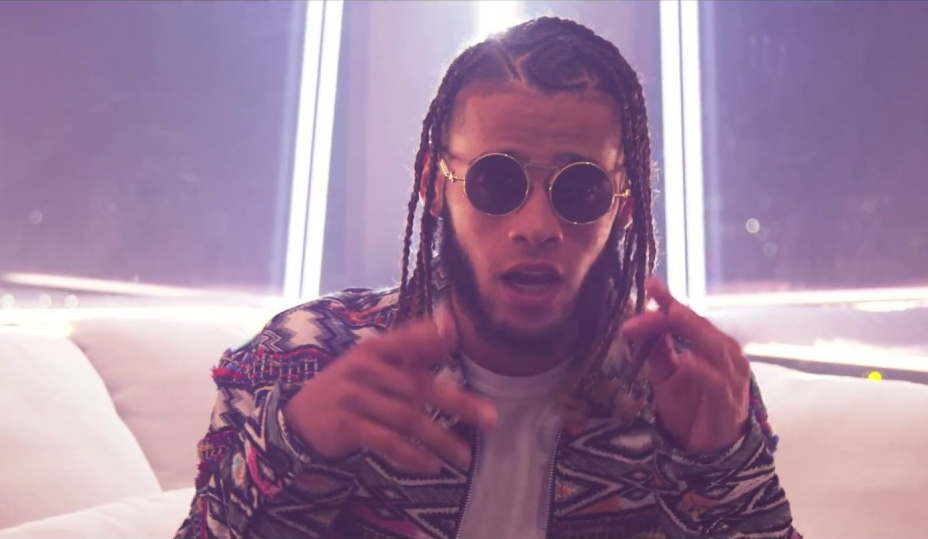 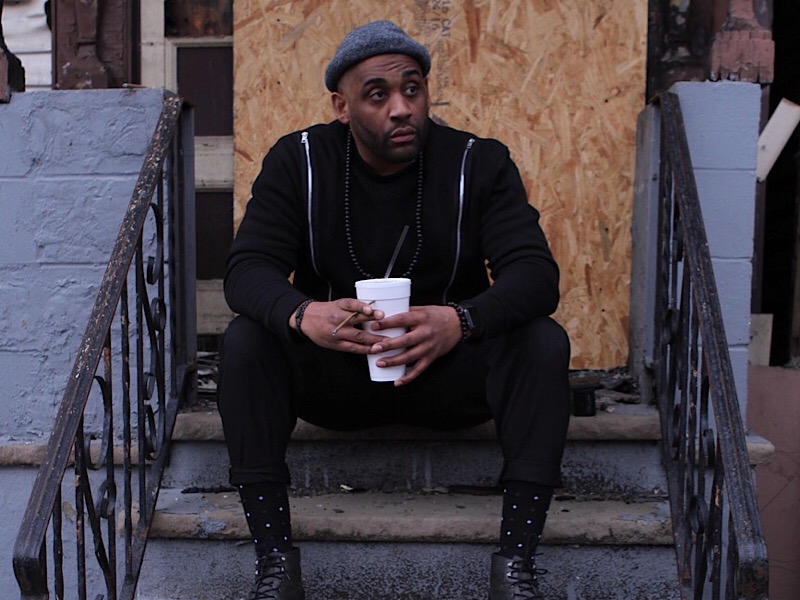