A career in the music industry can go one of two ways: easy or hard. Either you have a Drake “struggle” or you really live that life – and that means every sense of the word. Enter Constant Deviants, the Baltimore duo of M.I. and DJ/Producer CUTT, who have definitely seen ups and downs on the path to their latest release, Avant Garde, currently available on their own imprint SIX2SIX. Back in 2000, M.I. signed a solo deal with Arista Records, with Cutt aiding in production while solidifying his career as a DJ and engineer. Unfortunately a few snags led the duo to return to the drawing board and ultimately return to their roots. 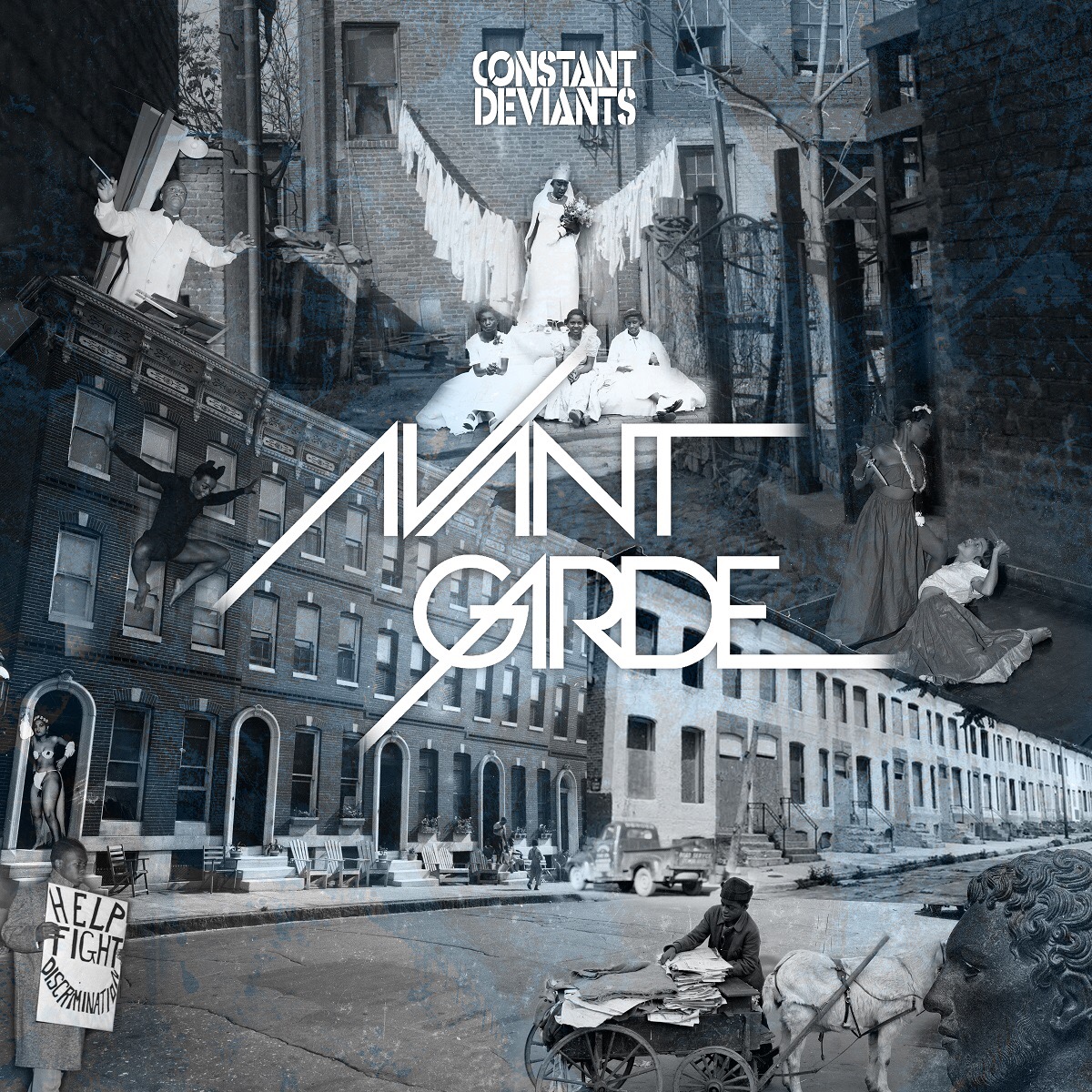 I had the pleasure of getting an advance copy of their 2nd full length LP, Avant Garde, and it was pleasure to listen to. Right from the title cut, the album sets the tone. It’s organic, rough, gritty, polished and reeks of experience. With CUTT handling all of the production himself, the album is coherent sonically, and really brings out the best in M.I., who’s bars shine over my fave joints on the project: M’s for Millennium, which is a clever spin on alphabet raps, I’m Still Up, which is my new late night anthem and It’s Like That, which features the album’s sole guest, Aye Wun. Another stand out was the track Breathing’ – a track that put me in the mindset of mid-nineties Beatnuts (production-wise). The album effortlessly carries the 90’s hip-hop aesthetic – right down to the record pops.

We recently had a chance to talk to the guys about their project, their new movie and more. Check the interview below:

Can you start by telling me how guys got involved in music?

M.I. – My whole family are musicians, so I grew up around music. My pops was a jazz musician. He played the trumpet , so I guess the apple didn’t fall far from the tree

CUTT – Same here. My father plays piano and guitar. We always had a piano in the house and a decent record collection. I started DJing when I was 11. I always wanted to be involved with music somehow.

How did Constant Deviants come together?

M.I.- We met at a mutual friend’s college. CUTT was djing a party and I got on the mic. By the end of the night we were in the studio working on a demo

Avant Garde is your fourth studio album, what’s different this time around?

M.I. – I would say that every album is different in essence, because the moment is different, but it’s still your classic Constant Deviants music. We did try to bridge the gap from old to new on this one

CUTT – With Avant Garde we had a specific direction we wanted to go in. Bringing the classic era sound into the present.

You guys have been busy lately – tell me about Swiss Banks.

M.I.- That’s an album I did wth our Swiss cousins SWC Records. Video director JPowell and I felt it would be a dope project to do a movie for, so it just kind of evolved. We’re actually working on our second movie this summer entitled Six to Six. Gotta be versatile.

How was that experience – are you planning any more films?

M.I. – I’m falling in love with making films – like I am with music at this point. I’m living a double life [laughs].

What are your thoughts on the current hip-hop scene?

M.I. – Hip hop is what it has always been. You have mainstream and underground. Me personally, I have respect for both and think it’s great for the culture. That’s what makes it “hip hop”.

CUTT – I have no problem with the current scene. Everything is not for everybody. I’m just glad there still is a scene. It gives us an opportunity to do what we do.

What do you guys have coming up?

M.I. – We have another LP in the works entitled L&L. We’ll keep that a secret for now! I also have 2 solo projects in the works.

Any last words or shout outs?

M.I. – Shouts to John at UrbanElite, shouts to Shareef Hakim at Black Fist Promotions, shouts to Set Rule at Six2Six Records and everyone involved thus far in helping us move forward. Shouts to people like yourself for the outlet and the opportunity for exposure.

CUTT – Peace to all who support us. 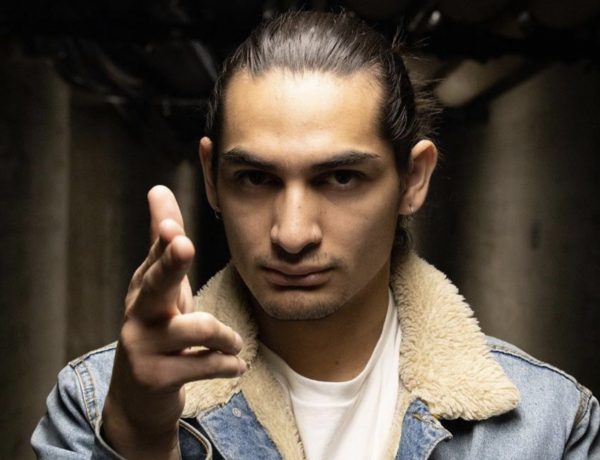 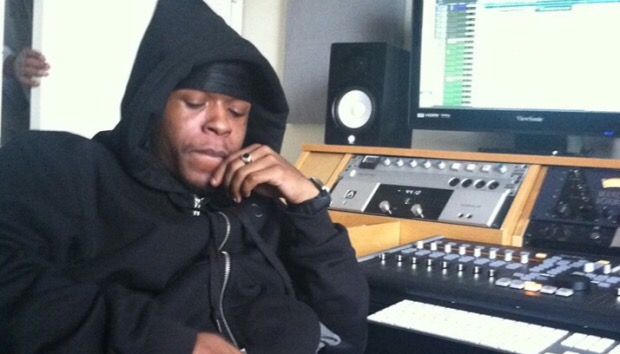 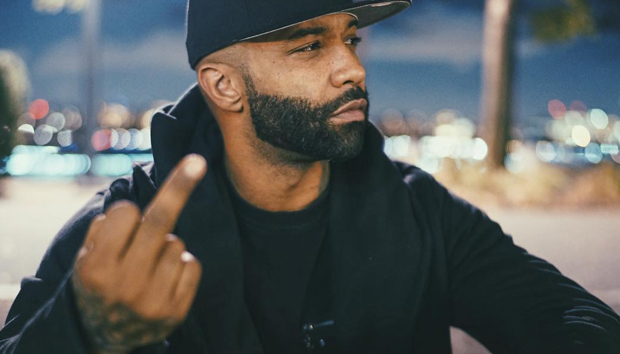