Hailing from Lynn, Massachusetts, C Wells made a name for himself with the high-profile 2015 Don Cannon-hosted mixtape, ‘Before the Tour Bus’. Best known for his G-Herbo-featured track, “For the Paper” (2015), C Wells continues to raise his stock with the release of his new single, “New Whip”.

Produced by Marz, C Wells resurges after ten months hiatus with convictions of becoming the next big thing out of Massachusetts alongside Joyner Lucas. C Wells has identified the track as a “Summer Anthem,” with catchy hook and three sizzlingly attractive verses about riding fast and living life just as fast.

C Wells on the making of “New Whip”:

“The recording process wasn’t to complex I just really wanted to stop taking myself
too serious and get back to having fun with music and I wanted the listeners to have fun listening to what I was putting out it’s really a song I wanted to use to open up the door to this new style of music that I’ll be putting out but there sure is a video on the way.” 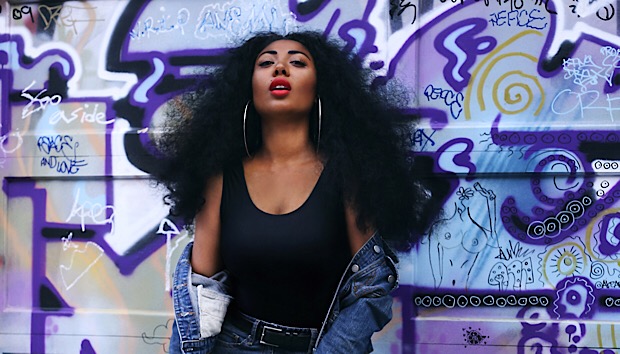 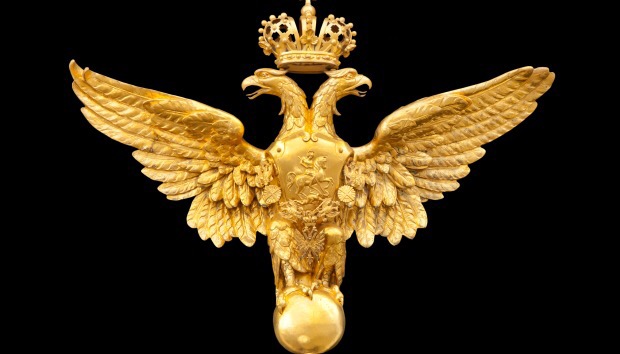 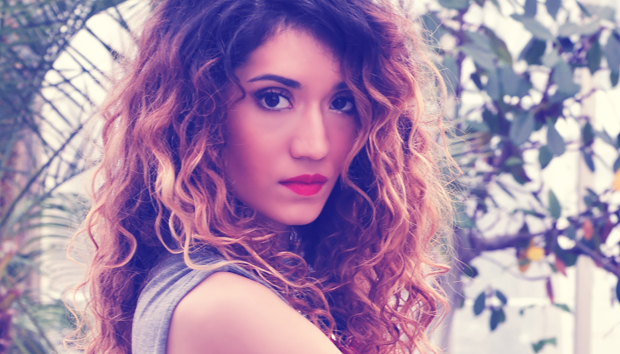