Gimmicks come and go; throughout the timeline of Hip Hop, we’ve seen plenty of names go from artist of the month to obscurity. It’s rare to meet artists like Planet Asia who have been consistently—and comfortably—living as an (active) underground recording artist for over 20 years.

His latest project, a collaborative LP with Detroit producer Apollo Brown entitled Anchovies, is a testament to the phrase keeping it real.

The two liken their collective brand of Hip Hop to the consistency of a clothing brand like Ralph Lauren, which has far outlived urban competitors over the years. From the raw rhymes to the persistent layer of vinyl pops and hiss, they’ve managed to give fans the ride they were looking for without switching any lanes—albeit perhaps, a little more minimalist than expected. “I wouldn’t change anything about this project,” Apollo told AAHH proudly, “it came out perfect.”

Though they had worked together in the past, on Apollo’s sixth studio album and Apollo’s collaborative project with Guilty Simpson, Dice Game, the two never found time to connect on the full-length LP that fans have long desired. “[The fans] were knocking down my door asking for it,” Planet Asia notes with a laugh.

Part of the challenge was just logistics, admits Apollo. They needed to pin down the when and where; “I don’t do email albums” Apollo says. “[recording together] is the one thing that we have left in the digital age … to get to see each other’s reactions and create together.”

Apollo flew Asia out to Detroit, and the duo spent six days recording material. “Apollo made it easy,” says Asia, “all I had to do was rap. He had all the beats laid out and sequenced for me.”

“I had a specific sound I wanted for this album,” Apollo notes. “I just needed the right MC. I don’t work with artists that I need to babysit.” It’s this level of trust in both their abilities that seems to guide the two vets, who have a long track record of one producer/MC collaborative work.

They both insist that their music doesn’t need to subscribe to the current trends that seem to be dominating the consciousness of younger listeners. “They call what we do niche, but back in the day, they called it mainstream … that’s just where the corporations were at that point,” says Asia. “All that shit on the radio now, that shit will last for like a year,” adds Apollo. “You can play any of our records twenty years from now because they’re timeless.”

With a tour in the works, Apollo Brown and Planet Asia are focusing all their pushing the project, which is available everywhere, now. 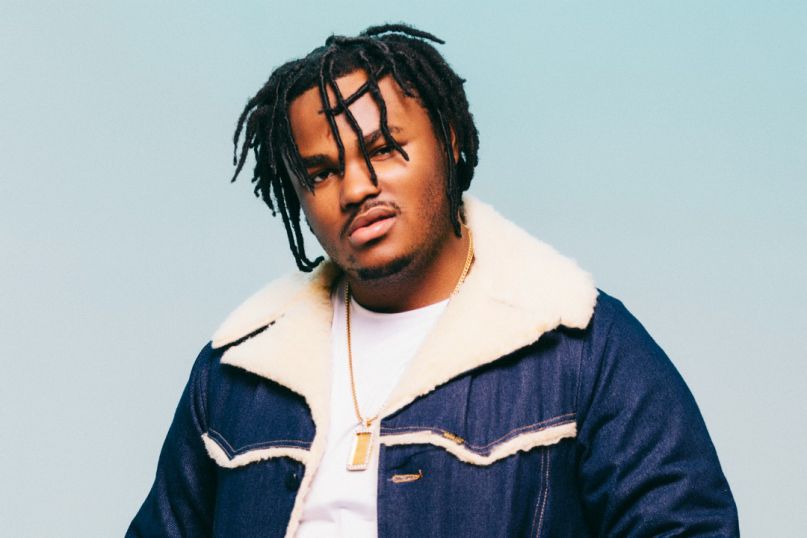 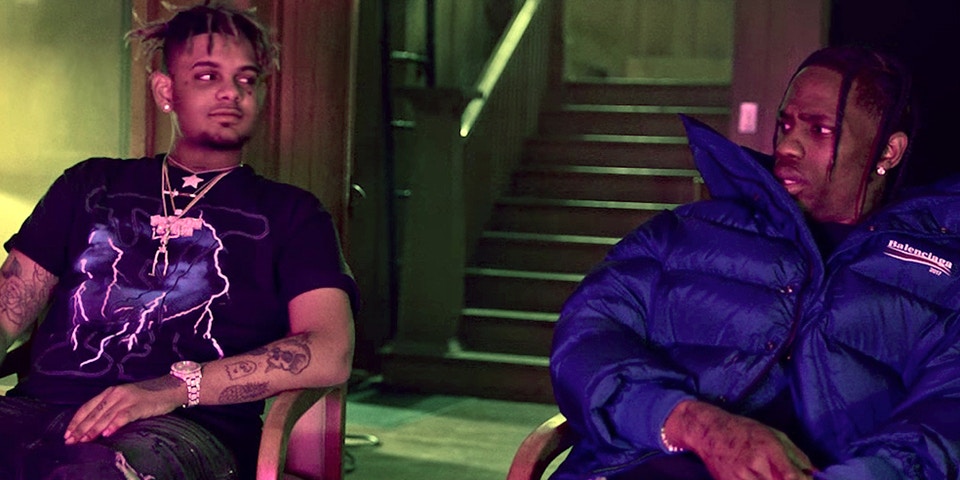 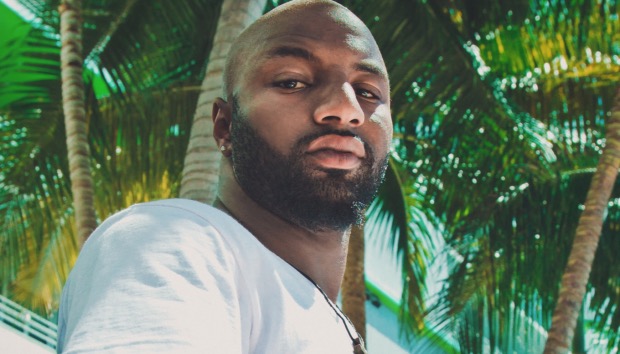 Action Bronson: Blue Chips 7000 is a Labor Of Love