“Your body is just a cocoon for your soul to develop. And when you die, you will connect back with this energy in its purest form.”

Hip-hop is a weird thing in that it has definitive origins, and a straightforward — almost stereotyped or generalized — approach that we older heads use as a reference point with which to judge how dope something is. As with anything that ages, though, things change, and conventions are challenged. Hip-hop has gone through numerous regional phases over the years, but none have seemed more jarring for older listeners than Cloud Rap, which is a blanket subgenre accredited to artists from Lil’B and A$AP Mobb to Space Ghost Purp, Lil Yachty, and Post Malone. Stepping away from the obvious experimentation by “lyricists,” producers have become increasingly willing to experiment, and in many ways, let the beats speak for themselves. Flying Lotus, for example, has made the possibility of releasing an ambient audio journey — and even creating live experiences — a viable and lucrative move for anyone creative enough to walk that path. CQFST, a production duo from LA, are not only headed down that path, but they’re also branching out and looking for shortcuts. Their latest release Mind Made Up is a five track descent into madness that, while [definitely] not a casual listen, is a dope listen none the less.

Mind Made Up is moody, atmospheric, and — some points — a little uncomfortable. It’s also precise, methodical, and an obvious labor or love. Fully sample-based, the [conceptual] piece is described as being one of a few possible things on the duo’s Bandcamp page: a concept album about losing your mind, a story about someone having a bad trip, or a concept album about someone dying. Interestingly, if you listen with one of those concepts in mind, it creates a different feeling — weird right? Amidst the spacey and sometimes eerie sounds, they’ve dropped ambient, distorted lyrics that are more spoken word than straight forward “bars.” They’ve taken the liberty of including them all on their Bandcamp, in case you can’t catch them all. There is deep shit here, like, “despite being last in line he kept on keeping — to find the key keeper is blind and losses are fine;
except, when they involve the mind.”

With this record, the duo made up of Casper Q & Skinny Talls, make their official debut as full-blown producers. Mind Made Up is an interesting listen, to say the least; more of an art project, for those who dig that sort of vibe. Not the every day — which is a good thing. Try something new. 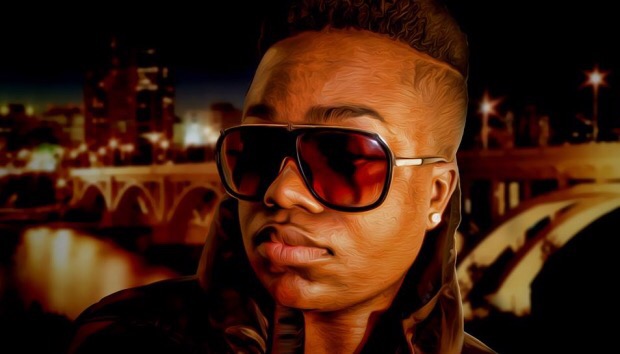 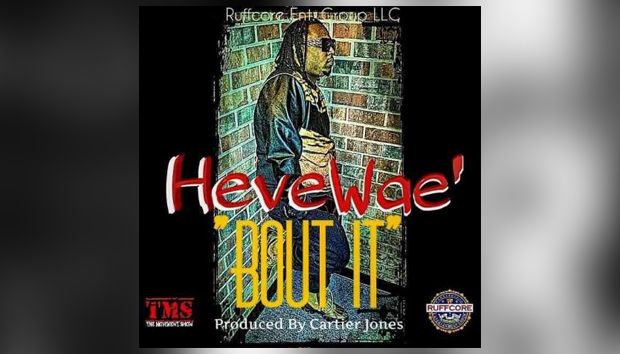 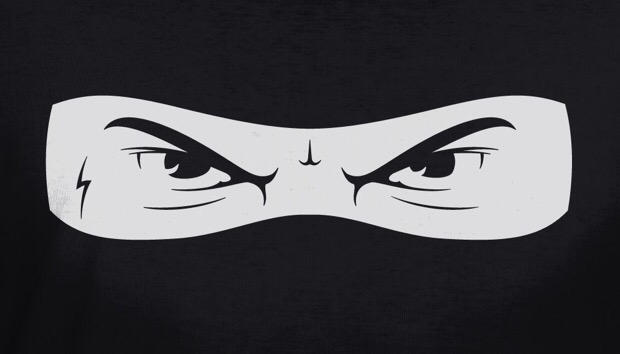 Mav drops smooth visual for 'Ease Up' off of his SF//NY mixtape.