“When I come around homeboy watch your nuggets…”

What makes a great producer? Some would say a sonic signature and an unmistakable style that helps shape cultural waves. Whenever the age old debate about producers gets started, names like Pete Rock and DJ Premier seem to swirl in the atmosphere as names that helped to shape hip-hop during it’s golden era. Rarely, though, do heads fully give props to the green-eyed bandit, Erick Sermon.
The E of EPMD, Erick and Parish brought their brand of Rakim-ish high/low energy wordplay that took the game by storm. They moved units and released three studio albums before they broke hip-hop’s heart and split ways – a move that helped to shape the career paths of both the Hit Squad, which counted Das Efx in its ranks, and the Def Squad, which consisted of Keith Murray and Redman. Their breakup had a few theories, including that Erick set up PMD to be robbed, and that there were shady money dealings. Regardless, they regrouped roughly three years later.

Aside from his work on the mic, Erick got just as busy on the boards. As a producer, Erick’s sound has a distinctive blend of thick funk, deep chunky bass, and a tinge of electro synth. He probably has – in my opinion – one of the most underrated catalogues today. Below I’ve compiled some of my fave Erick Sermon Productions.

I’d give a million dollars to be the A&R that had the “aha” moment the first time they heard Red & Meth together on wax. These two have had an illustrious career that has given an eternal pass, and a special place in the hearts of all real heads. If you trace their hip-hop lineage, though, all roads lead to How High, which I would argue stands as their most organic and brilliant piece of history. Now this was the 90’s, so all songs had a video version, and then the version you heard when you got home and popped in the $14.00 CD you copped from Sam Goody. It was the video version, produced by Erick; that pushed this song over the top.

After a roller coaster few years, with the critical bomb 14 Shots To The Dome, and then his “comeback” – but don’t call it that – Mama Said Knock You Out, LL Cool J returned with one of his best albums (in my opinion), Mr. Smith. It contained the hits Doin It, I Shot Ya and, of course, Hey Lover. The song featured Boyz II Men, which was the 1995 equivalent of having Jesus on your record. The boys were still popping off the success of their album II, aka the album with I’ll Make Love To You. Unlike How High, Erick’s connection was almost buried in history, as a B-side remix. It’s one of those songs you either across by mistake, or never really heard. Well, it’s incredible – and has all the unmistakable elements of Erick in his heyday. Bump it for yourself.

If you’re under 30, you may get the gist of what Too Short is about, based on his recent music, which he gets a pass for; however, if you missed Too Short in his heyday, you missed the boat. He made independent rap money since the 80’s, and quite literally went from selling tapes from his trunk to stardom. In an era where politicians were trying their darnedest to shut down, rap and MTV wasn’t playing it off it wasn’t ready friendly, Too Short made the type of music you didn’t want your kids bumping. In today’s landscape, it’s average, but in the early 90’s, it was insane. Short had released nine albums – 6 in studio – before he dropped Gettin’ It, which was meant to be his retirement album. He was the first rapper to do this and fail at it. The lead single from the album was Buy You Some, a super bassy, funk laced joint produced by – and featuring – Erick. The funk was so thick you can hear and feel each (live) bass strum, and Erick’s verse had some serious quotables.

By this point in his career, Redman was a mainstay, having released two charting albums, and solidifying himself in the game. While his sophomore project Dare Iz A Darkside was produced largely by himself, he decided to let someone else take the wheel here and there as he recorded his 1996 album, Muddy Waters. This album was the perfect blend of Red you’d come to expect from his past projects, but with a fresher, dare I say brighter, sound. It’s regarded by many as his best album, and Red himself has hinted that Muddy Waters 2 will drop in time for it’s 20 year anniversary. I digress, though, as the album’s lead single was the Erick laced Whateva Man, which got an awesome video treatment.

What were your fave Erick Sermon joints? Sound off on our Twitter! 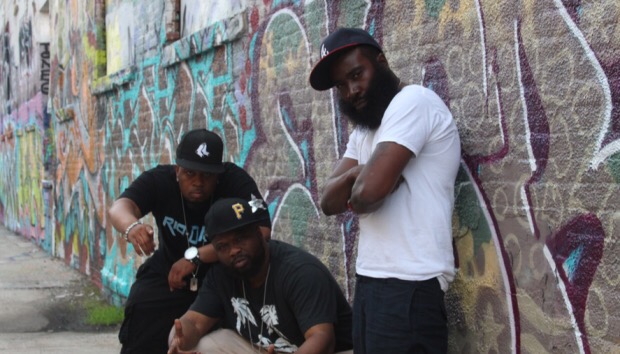 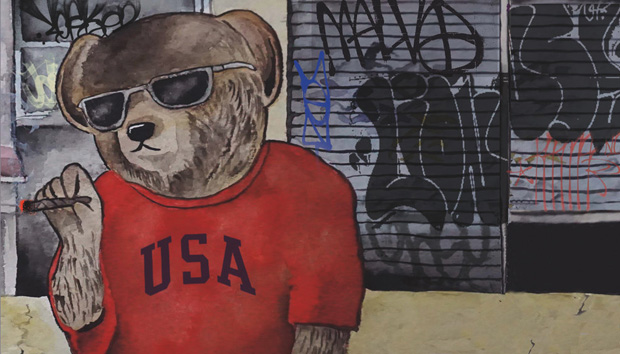 Loopwhole Beats — Only in AmeriKKKa 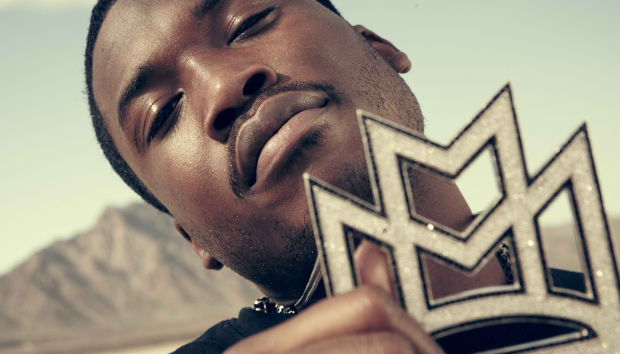 6 Up: A Cypher With Capeech Cappuccino