Vast Aire (Cannibal Ox) and producer COSMIQ dropped a brand new single called “Shadow Dancer” on Halloween day — in advance of the Thanksgiving release of their long-awaited EP Live From The Aireport FreEP. Sponsored by UndergroundHipHopBlog, the critically acclaimed MC is dropping a handful of additional singles leading up to the release. “Blessings to my true fans,” Vast wrote via the new single’s YouTube.

RELEVANT: Check Out Our Interview With The Duo Here

In an interview earlier this year, Vast and COSMIQ told AAHH about the upcoming EP. “I would look at it as Live From The Aireport FreEP is just a series of dope new records from [my crew] IGC, and all the people connected to IGC,” COSMIQ said. “Just giving fans a window into what we’ve been working on.”

Vast added “The EP is on a similar wavelength [as the upcoming album], but it’s not all COSMIQ … [he] will be on it, and he’ll be helping to guide it, but it’s not gonna be all him. I’m gonna have guest producers, and there’s gonna be more interaction with different MCs.”

The duo promise the impending album, Aireplane, will be cinematic in nature, with multiple layers of complex rhyming sure to make real heads — and longtime fans — swoon. That is set to dro this winter (though no exact date is confirmed). For now, we can look forward to Live From The Aireport FreEP this Thanksgiving. 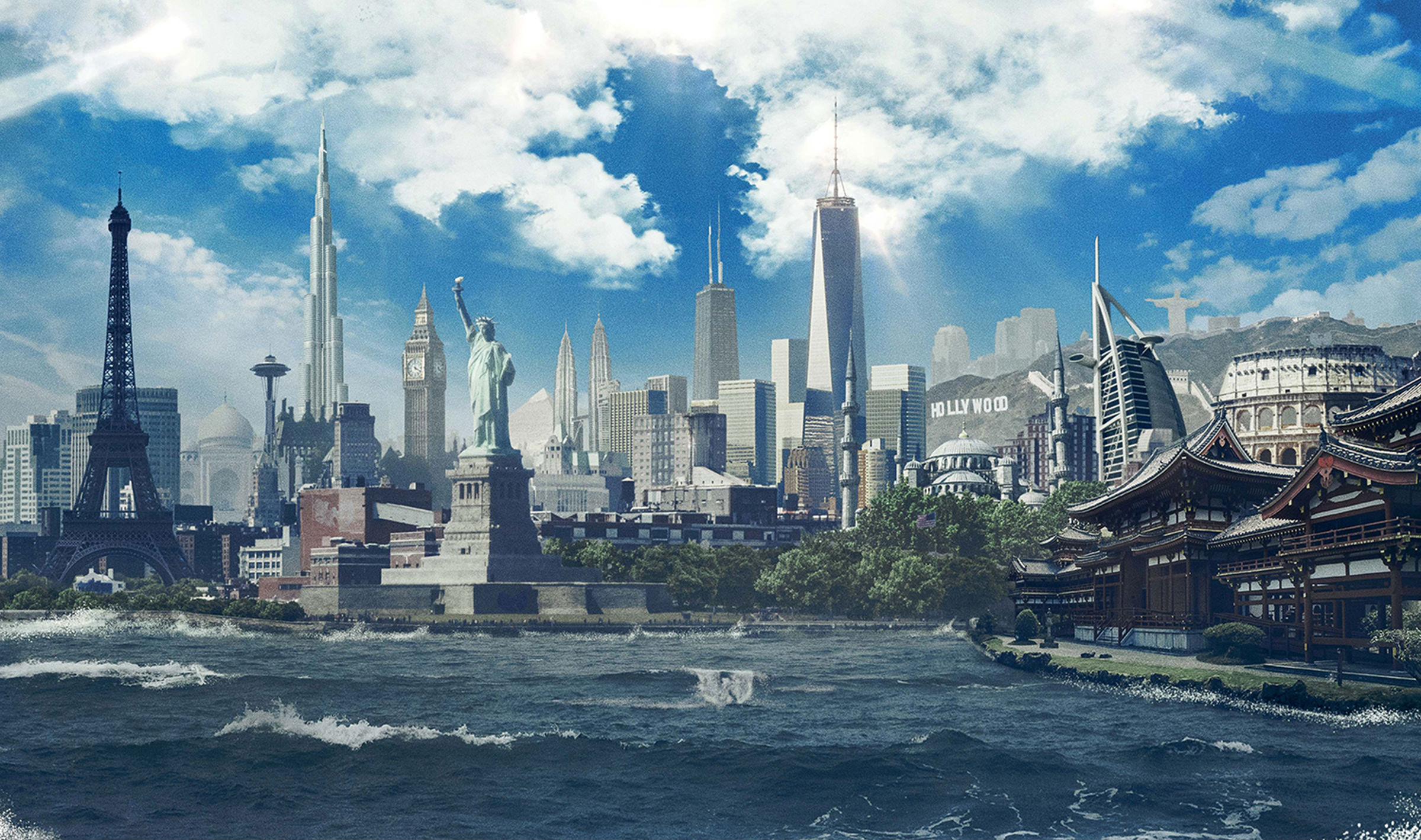 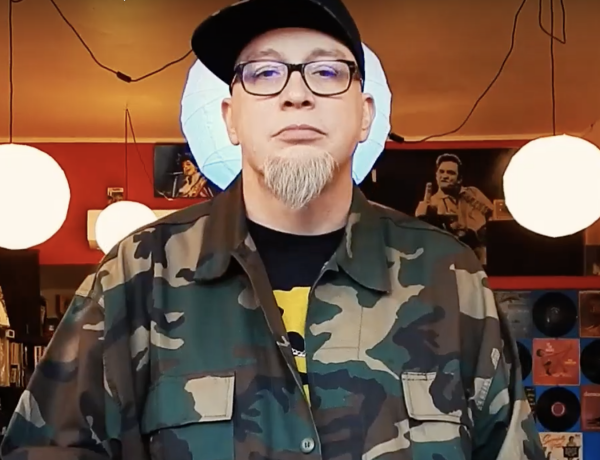 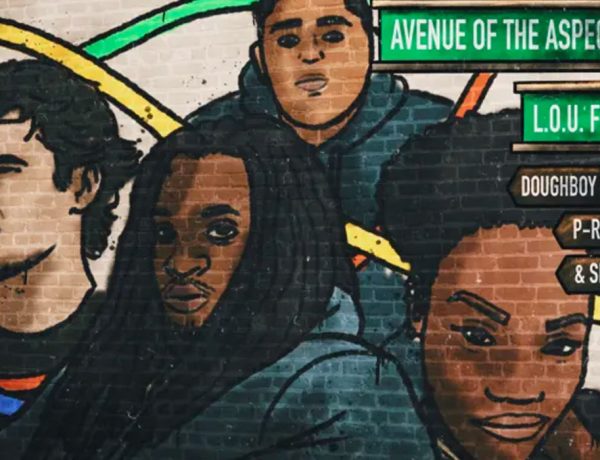