With a sole mission to spread the Holy Spirit, South Sacramento native Tru Judah is a different kind of religiously inclined artist. Prominently, as an Israelite, which many will remember as being a group referenced on Kendrick Lamar’s “Yah” — a group strongly shrouded in misconceptions — this record, I’m Free, is full of powerful imagery, motivational gems, and insight into the personal journey of a man whose faith has taken him to a state of tranquillity amid the realities of today’s mentally taxing norms.

“I used the love the money, now I love Christ,” he laments — a sentiment that perfectly encapsulates the underlying theme of this project. The LP off the rip has an almost jarring amount of sonic diversity. From in your face trappish soundbeds, to lush funky vibes, it’s a musical journey that manages to escape any sense of baseline, never quite letting you leave your guard down; in the best way possible.

Off the rip of “King Son,” he firmly plants his faith like a flag into the peak of a mountain, almost aggressively challenging the faith of others; with cursing and an immediately recognizable sense of street appeal in his pen game, it becomes clear that this isn’t your average religiously inclined affair — a point Tru himself makes clear.

“This ain’t no church y’all, fuck your preacher I’m just throwing out gems and I hope they reach you,” he raps. For those who stick with it, it becomes clear the loving (almost OG level) of life lessons he’s dropping.

There are some definite standouts we found ourselves going back to more than a few times.

“The World Don’t Love Us,” which details the dire realities of a cousin’s life in prison amid the backdrop of the general socio-economic climate brown and black Americans, as well as “Comply Or Die,” which is a stern call to stop walking as opposed to marching against the violence and oppression that African Americans experience at the hands of authoritative bodies inject a sense of social intelligence into the tracklist.

“Dear Old Me” is a super soulful record — with a sexy horn and a dope scratch sample — that sees him taking a hindsight look at the demons of his past. Demons that told him he should kill himself (among other things). The track really illuminated the enduring spirit of the ‘new him’ who overcame his environment (the violent South Sacramento of the 90s). It also touches on some of the same elements as the equally shiny “I’m Free,” where he hammers in the freedom he’s achieved from the materialistic false narrative lens through which many live lives that do little to properly benefit themselves and their communities.

A record of this magnitude is quite ambitious and has the potential to turn some people off, which is a shame. Kanye once rapped “If this takes away from my spins, which will probably take away from my end, then I hope it takes away from my sins,” on the record “Jesus Walks.” A top to bottom listen quickly reveals he’s not here for the same commercial gain you’re likely to find elsewhere. Whether or not he succeeds in waking you up to the true 12 tribes of Israel, it’s impossible not to find a few motivational tidbits worth applying to your own outlook on things. 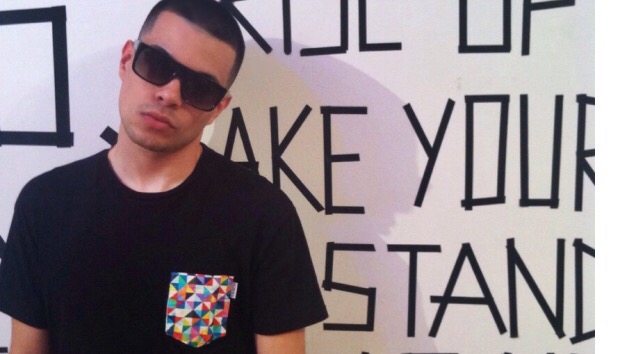 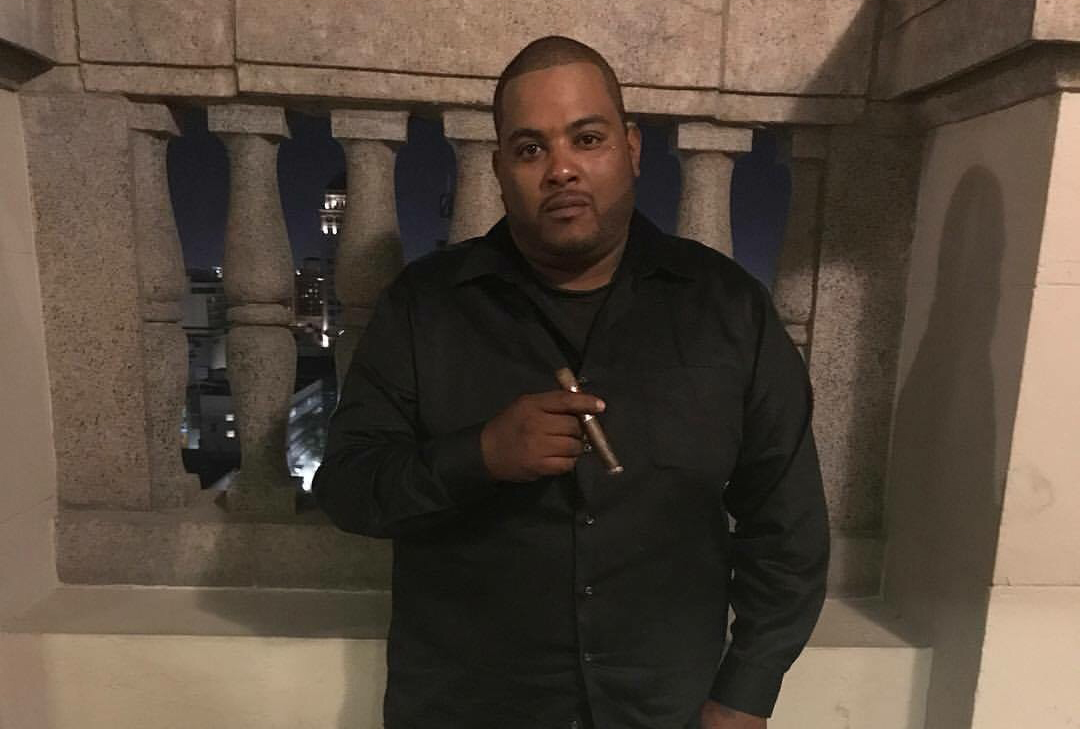 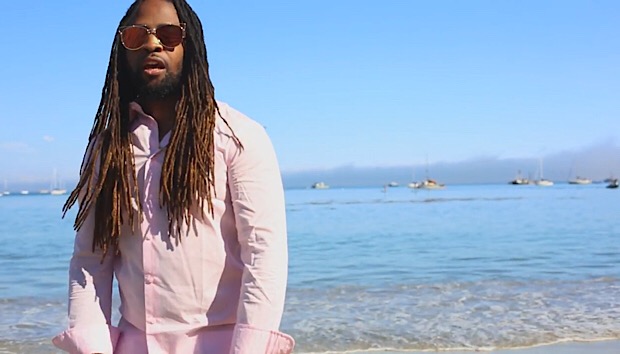 YB Williams Brings An Island Vibe On ‘Looking For Love’

Heavy Hitters' DJ Flee is About to Takeover