A Montreal, Canada, native — originally from South American — Stone Soul has been dancing, beatboxing, and making music up on big stages since he was just 9-years-old. He has been working with an impressive list of top-tier engineers, achieving the same magic touch they gave to Michael Jackson and Alicia Keys (Tony Black), P Diddy and Outkast (Dave Kutch), and Britney Spears and Janet Jackson (Chris Trevett). He is an entrepreneur who owns his imprint, Immunity Entertainment, and its sister studio, whose incredible team and production capabilities make this the beginning of a legacy for Stone.

Learn more about him on his website — and be sure to check out his latest single/video “Rising High,” which is already gaining some serious traction. 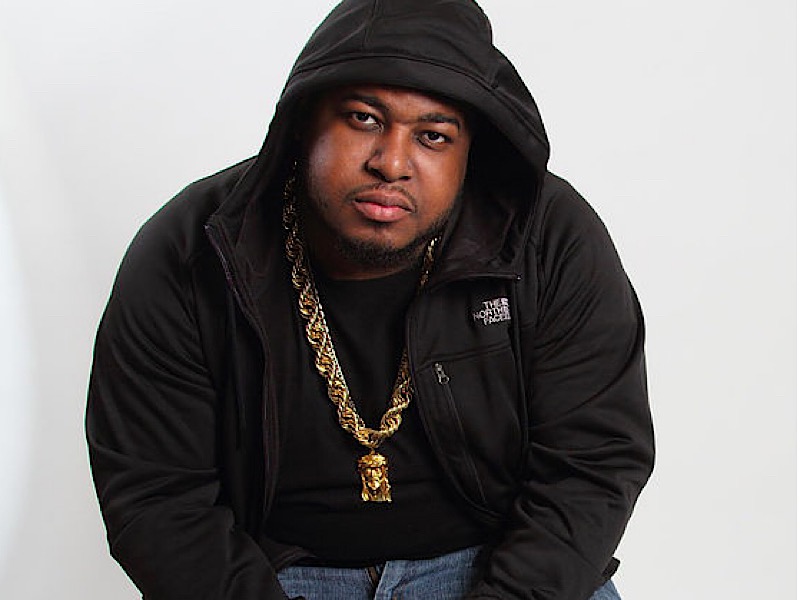 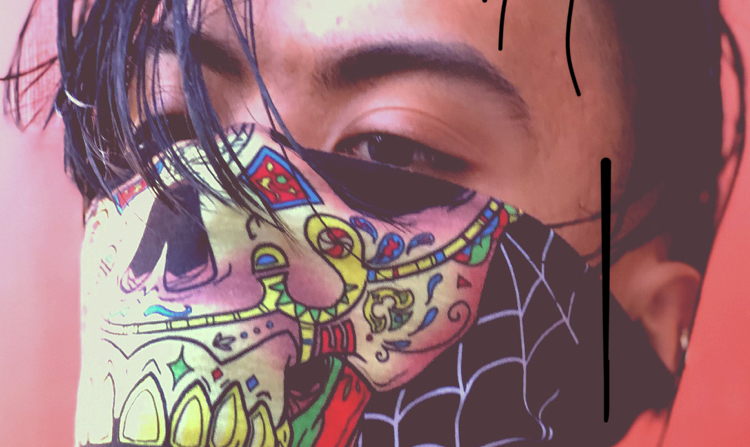 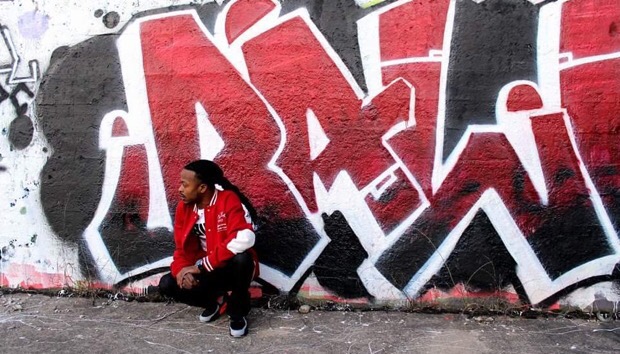 On The Come Up: RodneyPhimp