It has been roughly 239 years since the Declaration of Independence was signed at Independence Hall in Philadelphia, Pennsylvania. Since the birth of the United States, pages upon pages of history books have been filled chronicling the city of Philadelphia and its impact on the world. Those pages read more than unruly sports fans, the Rocky films, and cheesesteaks (“wit’ wiz”), and if one scans close enough, he or she can discover rich musical heritage.

Stretching back to colonial times, the city of Philadelphia has earned national and international renown for developments in classical music, opera, jazz, soul, and R&B. Perhaps the city’s biggest impact on a musical genre is the influence, one often overlooked, on the creation and sustainment of hip-hop and hip-hop culture.

The City of Brotherly love has been a city of hip-hop for the past 35 years. In the late 70s, Wendy “Lady B” Clark was the city’s first DJ to bring hip-hop to Philadelphia’s airwaves. In 1984, Lady B debuted the legendary The Beat Street on Power 99. There, she played local heroes like Schooly D and Jazzy Jeff & The Fresh Prince while catapulting Philadelphia into the center of the DJ universe.

Before N.W.A. was deemed “The World’s Most Dangerous Group,” there was Schooly D. Largely recognized as hip hop’s first “gangsta rapper,” Schooly D’s “P.S.K. What Does It Mean??” was a cool, dangerous track that would establish Philadelphia as a hard-knock city that appreciated its hard-knock rap music. Today, Philadelphia holds strong as one of the most important cities in the world of hip-hop.

Often labeled as “family friendly” rap, Jazzy Jeff & The Fresh Prince took over Philadelphia and Middle America in the late 80s. The duo picked up the Grammy’s first hip-hop award for Best Rap Performance and sold 3 million copies of their sophomore effort He’s the DJ, I’m the Rapper. Although they did not fit the “tough guy” role that the city was used to, Jeff & The Prince still earned respect by never going beyond themselves; the combination of a turntable wizard and future Hollywood superstar who also happened to rock a mic better than most.

As the clean-cut image of the Fresh Prince began to wear off toward the end of the 90s, Philadelphia found itself sporting some of the toughest emcees on some of the most popular labels in the rap game. One such emcee is Gillie Da Kid. Former Cash Money artist, Gillie Da Kid has made a name for himself in Philadelphia’s hip hop since the early 90s. Other artists bringing back the city’s hard nature were Roc-a-Fella Nation rhyme-sayers Freeway and Beanie Sigel. Also, Philadelphia’s matriarchal side was thriving as Eve became the “First Lady of the Ruff Ryders” and even captured a Grammy award.

While Philadelphia was bringing back its hardcore rap that accompanied the city’s hardcore streets, one of the most prolific and gifted underground scenes was being created. The likes of Vinnie Paz, Bahamadia, and Reef the Lost Cauze led Philly’s underground movement; a society focused on socially and politically conscious content mixed with complex, intricate lyricism.

Today, Philadelphia holds strong as one of the most important cities in the world of hip-hop. Whether it is Meek Mill delivering a fiery voice over national radio waves or The Roots playing on The Tonight Show, Philadelphia’s impact is surely felt. While only a few Philadelphian artists are lucky enough to break into popular culture across the map, the city still homes some of the hungriest, most talented emcees you don’t know about. One thing is for sure; Philadelphia is hip-hop.

Living in the city of Philadelphia gives me the opportunity to find and enjoy hip-hop and hip-hop culture every day. I will be bringing you the sights and sounds of Philadelphia from the underground to the mainstream.

Born in the Middle-of-Nowhere, Pennsylvania, Spencer M. Bennett is a 22 year old Communication Studies major at Temple University. After receiving his diploma in May, Bennett will travel across the city of Philadelphia to continue his academic career at Drexel University, studying to obtain a Masters degree in Communication, Culture, and Media. While studying the patterns of modern media is his foremost interest, Bennett also attempts to master every aspect of bboying. 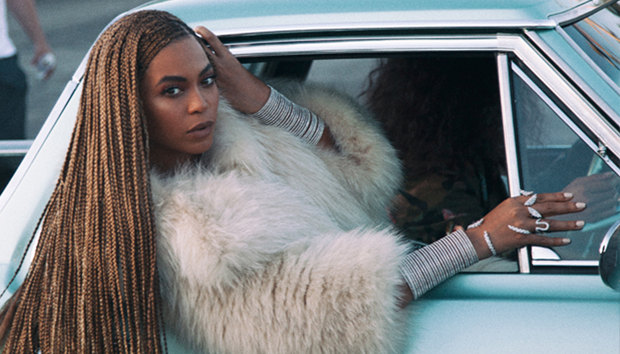 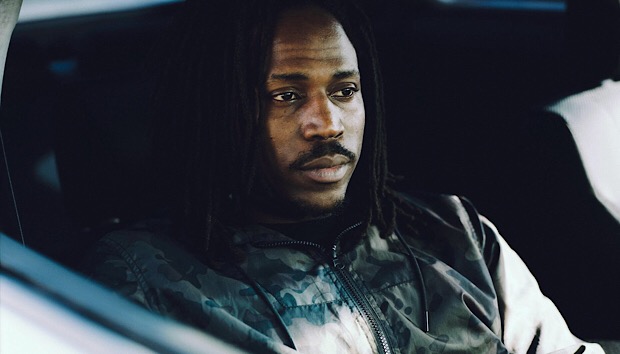 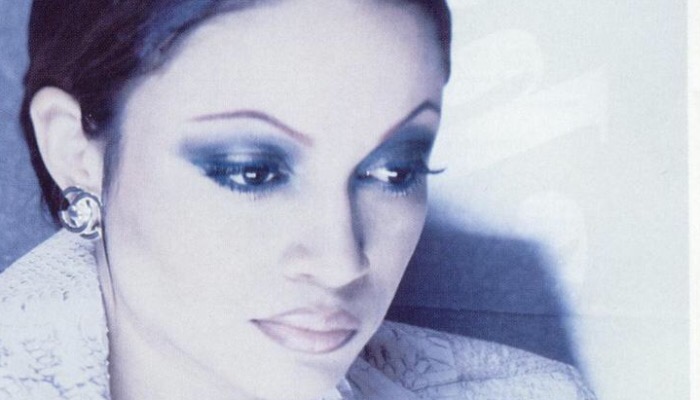 3 promising 90’s albums that were shelved