Fresh off of his debut album The Distance Between Dreams (which debuted at #67 on the Australian iTunes Album Charts and hit #7 on the Australian Hip-Hop/Rap Charts), Gold Coast, Australia, rapper SNY is making some serious noise. His latest visual, “I Might,” has already racked up over 200k spins with it’s bouncy, radio-ready whip appeal.

In the video which follows the MC as he flosses stateside, flashing cash along the famed Rodeo Drive in Beverly Hills, California, he drops braggadocios bars with a melodic flair — and a slight accent that makes him stand all the way out. The Droyd produced song, which initially dropped earlier this summer, came hot on the heels of his Tal produced banger “Livin'” featuring Chicago’s own Young Chop, which is highly recommended listening if you’re feeling the video. 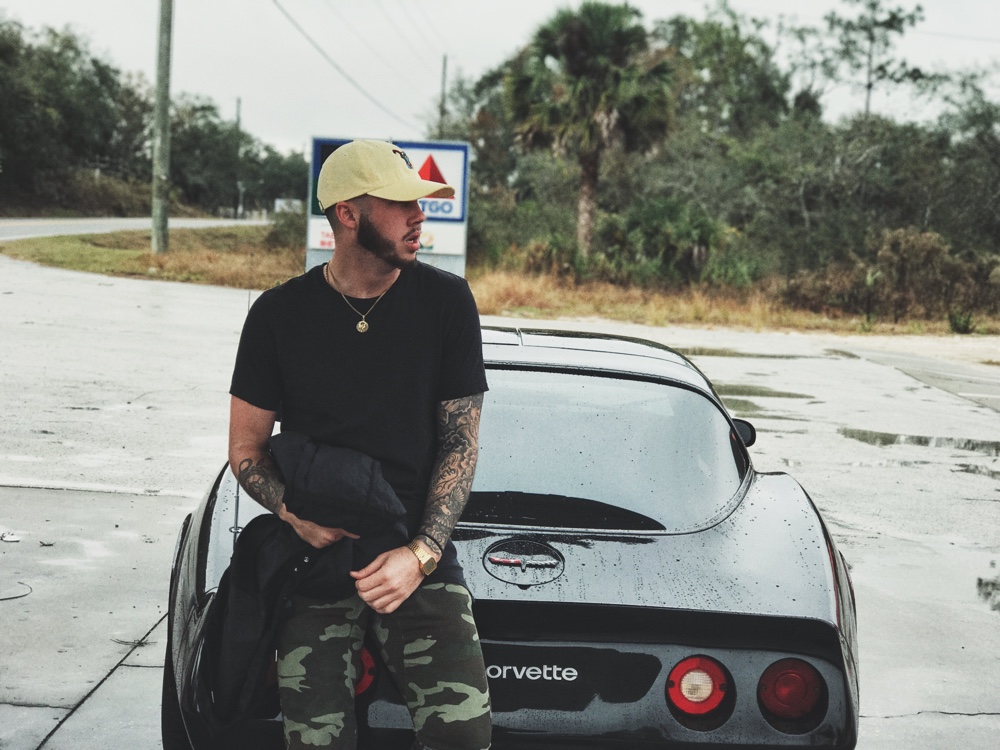 #IndieSpotlight: MusicbyKO "Life In Element" Is The Soundtrack For Pre-Fall Blues