Sort of quirky — and super unique — singer Shelita Burke is a singer I wrote about last year when she released her EP Transfixed and lead single “Belong,” which was produced by industry vet Bellringer. If you missed my previous piece (shame on you), I’ll give you a quick Cliff’s Notes on why you need to check Shelita Out.

For starters, some of the most trusted names in music, like NPR, have mentioned her as an artist to watch, and — upon her initial release — was of MTV’s top 10 artists overall (on their artist platform), which is bonkers. She’s toured around the world and lives in both Paris and LA, which gives her a super broad perspective on things and, lest we forget, Transfixed reached #14 on Amazon’s Music Charts.

She has a really strong social media presence, and a supportive core audience that wants to see her win; her schtick is connecting.

Lastly, she stood out to me because of her obsession with Autonomous Sensory Meridian Response (ASMR). She explained it last year as “a pleasurable tingling ‘brain tickle’ effect. Yeah, she gives brain orgasms. So, that’s an auto spin in my books.

Shelita recently released a new track called “Penetrate (Part 2),” a follow-up to the Bellringer produced “Penetrate” that hit #14 on Billboard’s ‘Next Big Sound’ chart. The song has an almost early 2000’s Neptune’s vibe to it and a less than subtle sexiness that lends itself perfectly to beers on warm summer evening, or a solo late-night drive through a sleepy metropolitan city centre. Her super unique cadence sparkles, and her songwriting shine.

The song’s press releases teased an upcoming video for the song, which I’m excited to see.

Shelita doesn’t just have fans; she has superfans. That’s for a good reason; it’s not something that Incan easily pinpoint, but she has it factor and ‘cuteness’ (that perfectly counterbalances the sensuality of her songs). Check out the new track for yourself! 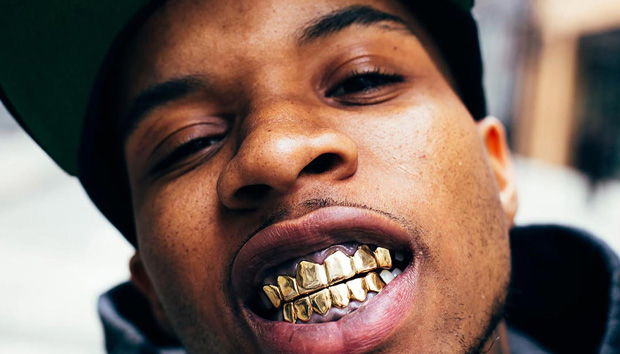 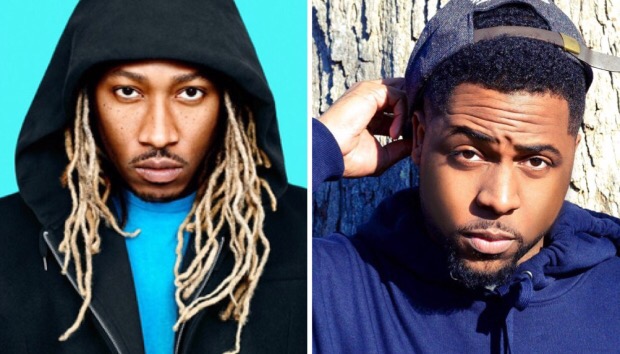 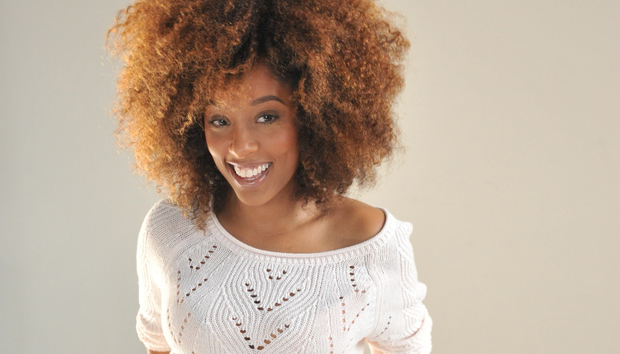