Prezzy Supreme, also known as Stillz, was born in the South Bronx. When he was in high school, Damon Dash would give him advice about the music industry and also critiqued his mixtapes. Despite growing up in the projects, his insight made PREZZY value education and improving himself. He decided to pursue a degree at Hampton University in Virginia and traveled around the country and cultivated his passion for music by collaborating and working with different artists and producers from ATL, Cali, Miami, and Houston.

In his early twenties, he lost two of his best friends, one to a drug overdose; the other was murdered in a robbery. Surprisingly, PREZZY SUPREME’s music before came more melodic and upbeat amplifying his focus on positive energy and good vibes. His new single “Too Late” is set to be released in July of 2018. When he is on stage, the audience can expect a high octane-fueled performance where PREZZY energizes the crowd and commands their full attention. Most recently PREZZY opened for Rich The Kid in NYC. He also has landed a direct support slot on a few of the coveted The Diplomats: Dipset Forever 2018 summer tour dates. 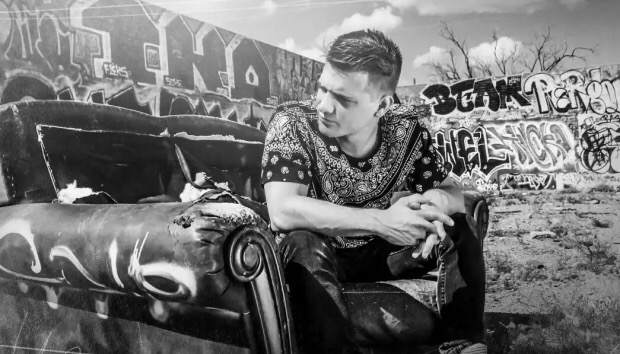 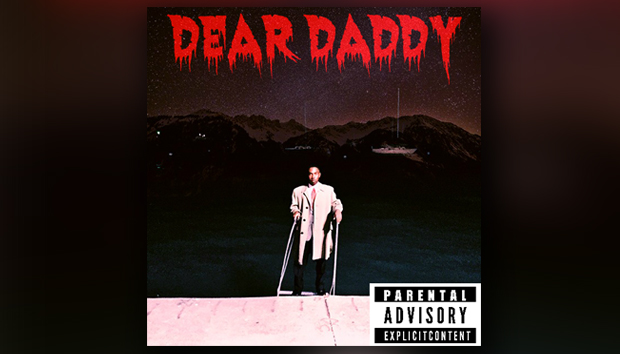