North Liberty, Iowa, phenom OfficialVybe is set to put his city on the map with the release of his upcoming single “Party at Atlantis” — his first release under Equity, Roc Nation’s Indie Distribution Company. Coming off of his impressive Anubis LP (hailed by his fans as an instant masterpiece), Vybe is hoping the new track will be his key to reaching the next level.

Equity is a global distribution platform that allows artists to retain their masters while enjoying the benefits of the imprint’s partnerships with 125 DSPs in different territories across the world. Former Cam’ron collaborator Vado and Yonkers legend Jadakiss’ label (SoRaspy) are among Equity’s current roster.

The song [“Party at Atlantis”] also features singer Bonni3 — another buzzing up and comer.

2019 is poised to be a big year for Vybe. He’s widely touted for not only his dedication and resiliency, but his unparalleled diversity — which has helped him build a dedicated fan base.

His SoundCloud has more than enough jewels to orient you to his career thus far. His track “Drop Top,” for example, is a solid banger worth knocking around. For those who love to be part of a movement before it goes to the next plateau, here’s your chance to get on the train before it leaves the station. 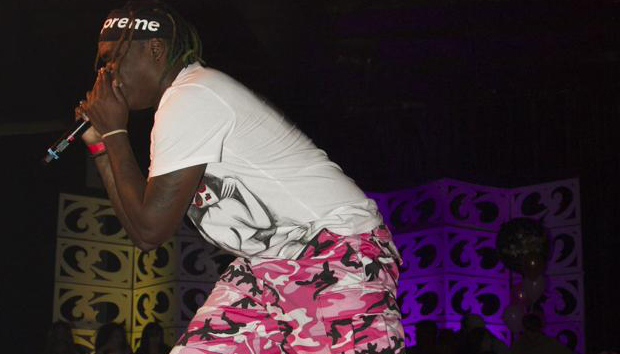 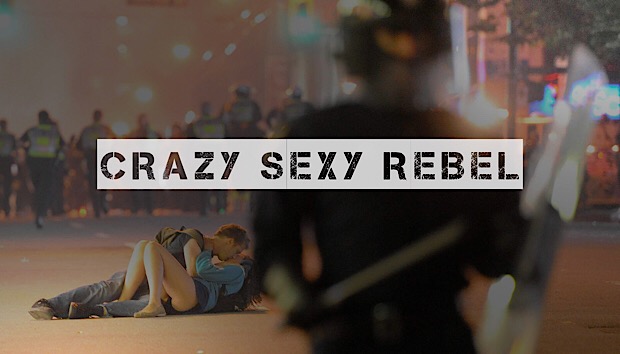 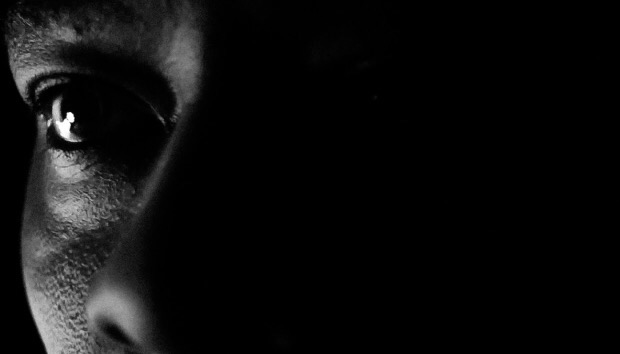