Big O — as anyone following my musings may have come to know about the UK-based producer — stays busy. This time around, he’s connected with Jamaica Queens MC L.O.U. (who he last associated with for the poignant “The Preordained”) for a new posse cut “Avenue Of The Aspects” featuring Doughboy Tony, P-Rawb, and singer Shari. The track is the second single from his upcoming LP Journey of Choices: (An Awakening Mind).

Sewn together with a heavy-handed and oddly emotive piano pattern, the chorus-free track (which instead uses movie clips to break up verses) sees the three MCs trading verses packed with gems, reflections, and bars. It’s brimming with a motivational tome — capped off with Shari’s silky vocals as the song comes to a smooth landing. It’s a vibe counter to the mainstream fodder playlisted in droves.

L.O.U.’s output hasn’t been abundant in recent years — with his previous Big O-produced gem dropping last year and his previous full-length, Who Would’ve Known (featuring a fire Skyzoo verse) dropping about four years earlier. Still, his prior few offerings have been exciting looks at what’s to come.

P-Rawb has actually on a great run right now, with his latest LP with Big O, The Complexity, still getting spins just over two months after dropping. If you’ve been sleeping on this gem of a project, definitely start with “Keep Mov’n” and “Dear Anthony” and work your way down the line — it’s a labor of love worth getting lost in for a quick minute.

This is my first introduction to Doughboy Tony, but he appears to have a versatile platter; his latest single, “All Gas” — for example — is a more commercial, trappish soundscape, which he eats like cake. During 2020, he dropped off a surprisingly satisfying EP, Perspectives (a five-song platter). His vibe takes some sonic pivots from his 2019 project Bigger Picture, which has a decidedly more west-coast sound throughout.

They sound incredible together, and as usual, O’s moody aesthetic is the creative glue.

Stream L.O.U., P-Rawb, Doughboy Tony and Shari’s “Avenue Of The Aspects” below. 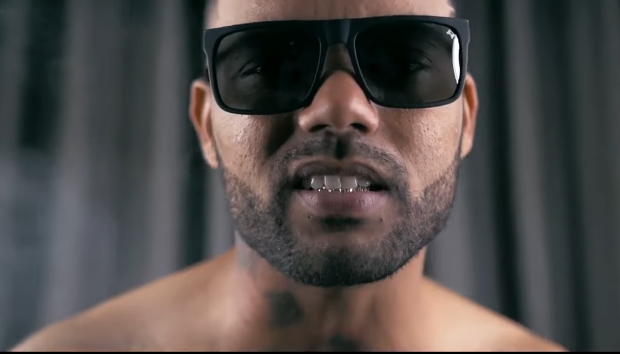 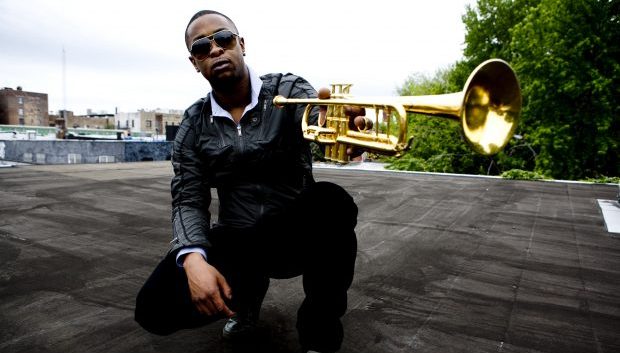 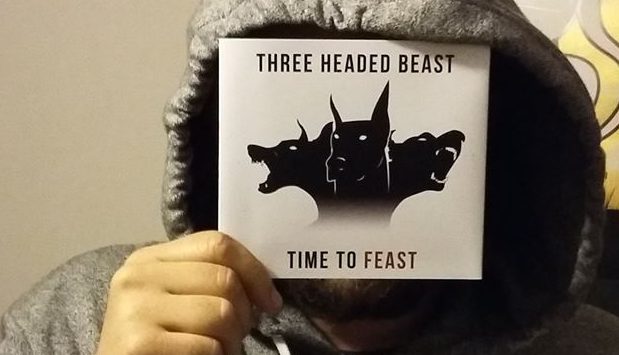