Newark NJ rapper Maximum aka Mad Max is going from 0-100; with six mixtapes under his belt, he’s been grinding for a while now. Recently, though, his catalogue of work has been getting more of the recognition it deserves. Especially his debut tape, which was hosted in conjunction with the legendary DJ Lazy K. Maximum spoke on the newfound fandom on his Instagram, “we made this mixtape years ago, and it’s finally getting the attention is deserves — thanks for believing in me when no one else did!”

His grind hasn’t been in vain. After the release of his latest mixtape — Underground President — we’ve learned through his team that he closed a deal with Rick Ross’ MMG, which is a huge deal not just for Max, but Newark and Jersey in general. The state, which dominated early 90s hip-hop has been searching for a new [industry] champion. Fetty Wap has been holding the NJ on his back on a major mainstream scale, but Max could be a good look.

Check out his latest music, and keep an eye out for his upcoming releases. If you interested, follow him on Insta: @maximum_jerz. 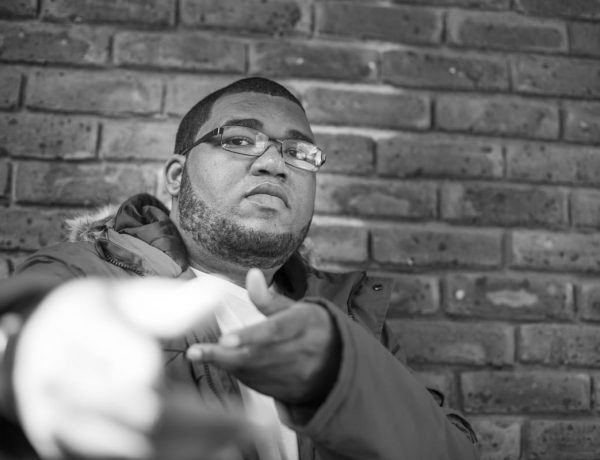 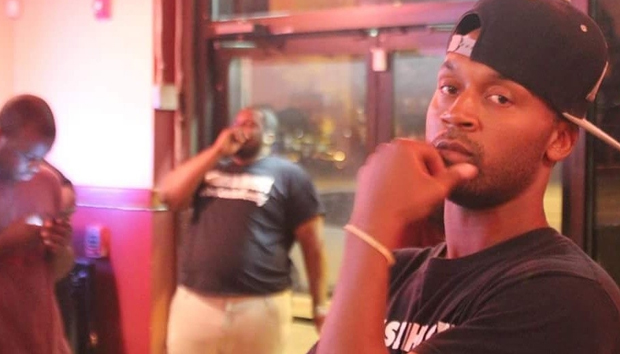 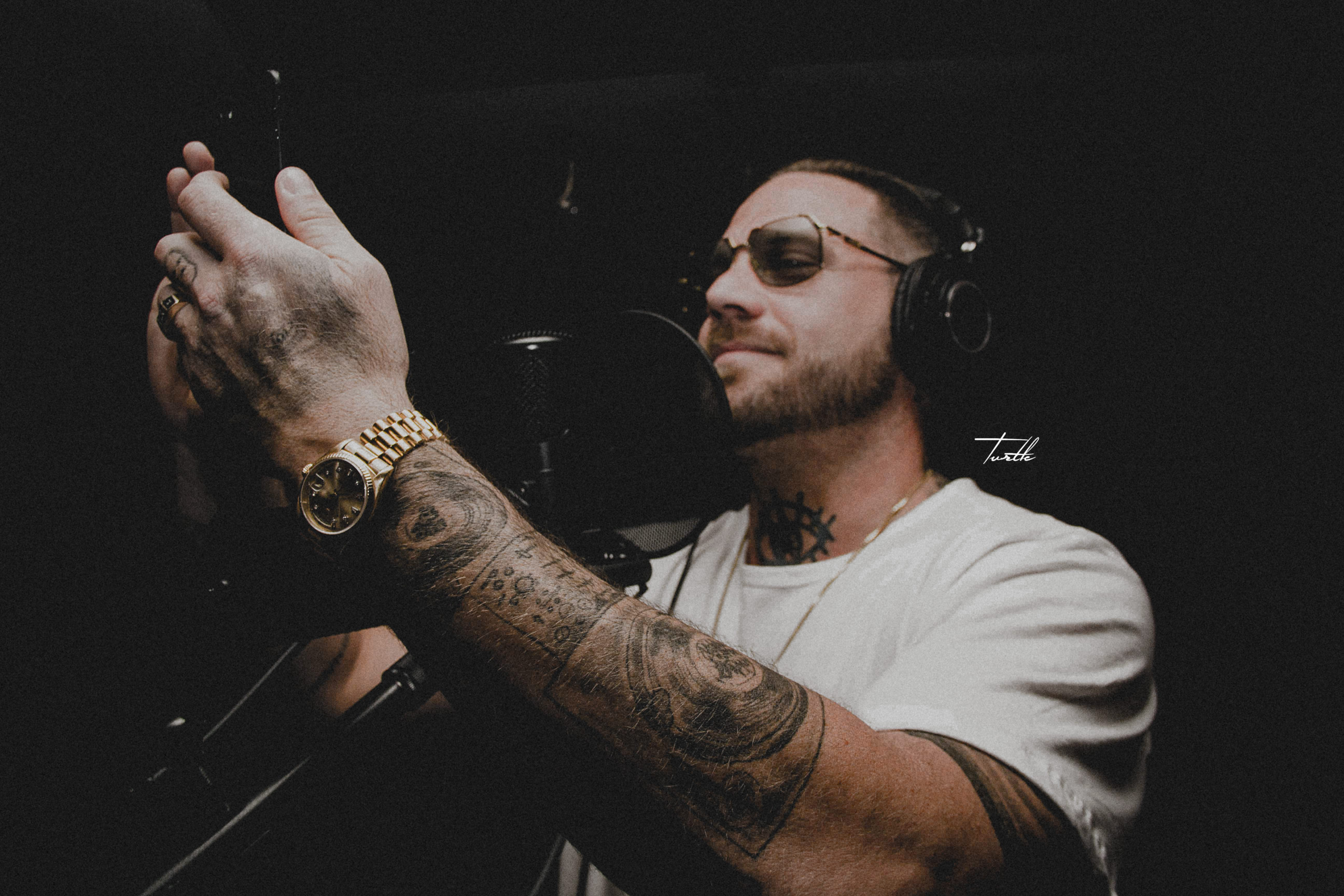