Meek Mill spent the last few years finding his way, one angry rant at a time. From his days as a battle rapper, to his humble beginnings as Rick Ross’ MMG underdog, Meek’s always been a fighter with the appeal of a top-billed superstar.

Meek is making a bid for the big time. He’s naturally stepped from the shadow of his MMG family; joined forces with high profile dime Nicki Minaj, and with Dreams Worth More Than Money released a grandiose portrait of young, rich America.

From the chilling opener Lord Knows to the Diddy assisted closer Cold Hearted, Meek is out for blood. A high-profile summer release like this should spend its time wallowing somewhere between filler and functionality; yet Meek doesn’t waste a second in celebration. For every lighter moment (see “Bad For You” with Minaj), there’s a harder anthem like Ambitionz around the corner. Even the goofy Classic featuring Swizz Beatz is saved by Meek’s relentlessly violent couplets.

Jay Z has made a career of releasing cinematic projects with big budget flair woven into a gritty street fabric. Dreams Worth More Than Money is a similar statement from Meek. He isn’t resting, just flexing harder than you and your crew. The album is part staged drama, part reality for a Philly kid who knows not to take a second for granted.

Dreams Worth More Than Money won’t reinvent the game and it might change it little, yet it’s a tremendously focused and hungry release from one of hip hop’s brightest talents. 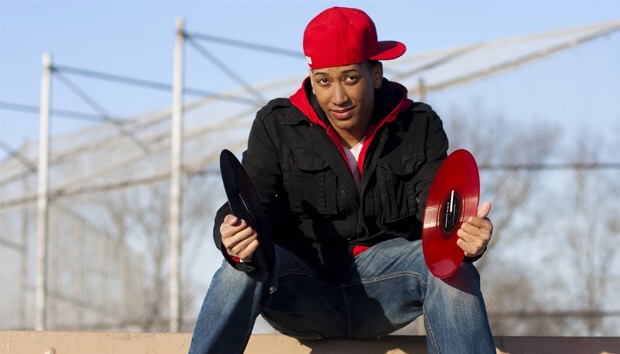 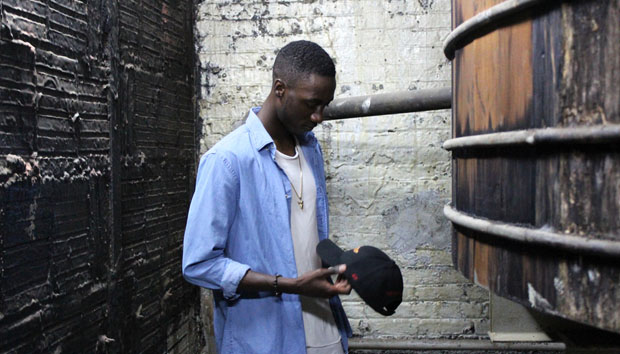