“Matt has the sound, skill set and talent to be one of Atlanta’s greatest rap-artists. He has a personality and sound that anybody who really loves true hip hop will gravitate to. He’s naturally a superstar.” –The Legendary, DJ Greg Street

Although the 22-year-old hails from the east side of Atlanta, he doesn’t necessarily look the part. Since childhood, hip-hop was always summoning Matt, although his first love was basketball. While in the classroom, Matt’s teachers and classmates pointed out his natural gift for poetry. With Atlanta hoops and hip-hop so intertwined, he developed a strong affinity for native rap champs like OutKast, T.I. and Ludacris, and freestyling became an everyday activity. By his sophomore year of college, it was becoming clear that Matt’s passion for punchlines had grown exponentially greater than his obsession with jumpshots. As an acting major with a mean pen, his identity began crystallizing. Now, gaining momentum with pop-up dates, the release of “404” and “Stay Down”, and the upcoming tour with Xavier Wulf; Matt is poised to become Atlanta’s next superstar. 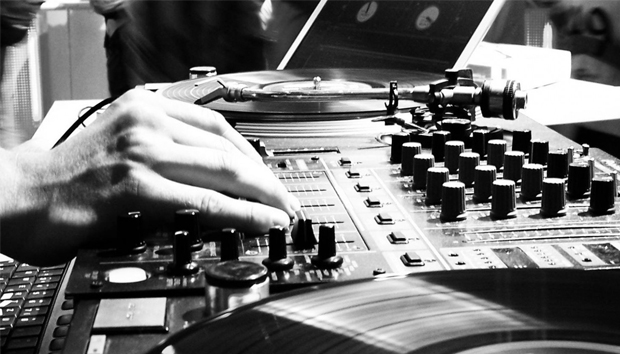 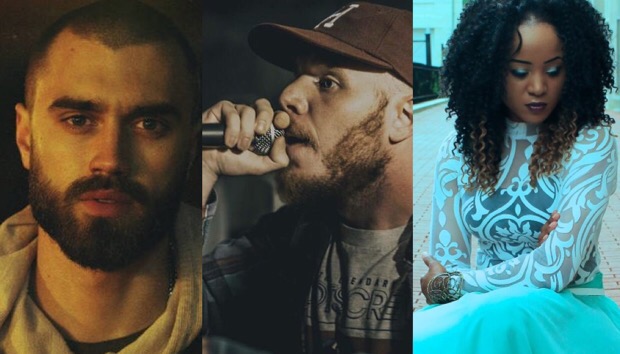 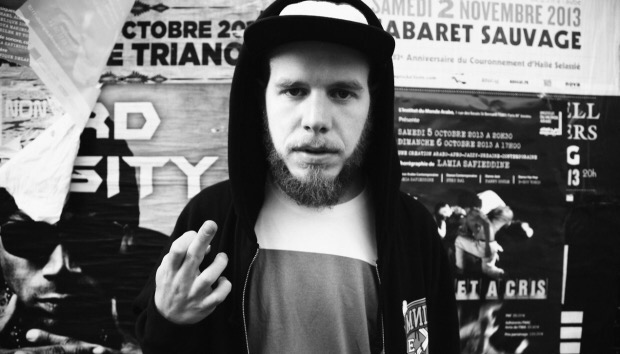