Straight out of Yonkers, New York (City), rapper Malachi Grant returns four years following the release of his well-received Welcome 2 My World. His latest effort — an easy to digest seven-song project titled On My Way — is an exercise in perseverance, believing in your craft, and beating the odds. Lyrically, anyways.

He’s never open book enough to truly let you in on the depth of his come up on the streets of the Mecca, beyond noting that he’s on the streets, but from the onset, we’re presented with “On My Way,” which sets the tone. “Did dirt like cleats, but I stay clean,” he raps on the song’s third verse.

The project doesn’t stray too far from the contextual concept that he’s overcome — something explored most in-depth on “I’ll Be Sure” — and continues to strive towards the top of the mountain. There are breaks from this thread of thinking, though, as he also seems to let love creep into the mix on “I’ll Be Back,” while still staying true to the aesthetic of the overall vibe.

Standouts include the glossy vibe of the album closer, “What I Need,” with an upbeat instrumental and bars that hint at a deeper amount of wealth than he actually puts out there — all mashed in with an über New York flow. The slowed down flow of “Stay Up,” one of the songs that include a sing-song chorus (“I’ll Be Back” has an auto-tuned, melodic, vibe).

Overall, the LP has well-balanced production, and carefully crafted wordplay; it deliberately follows conventions but does a great job of remaining subtly dark, while finding a way to patiently and positively preach a message of staying focused and taking hold of your future. Littered with enough quotable to start a daily motivation Instagram account.

Loss, growth, and accomplishments; On My Way is curated to have few low-points. It’s New York Hip Hop, and it’s worth a spin. 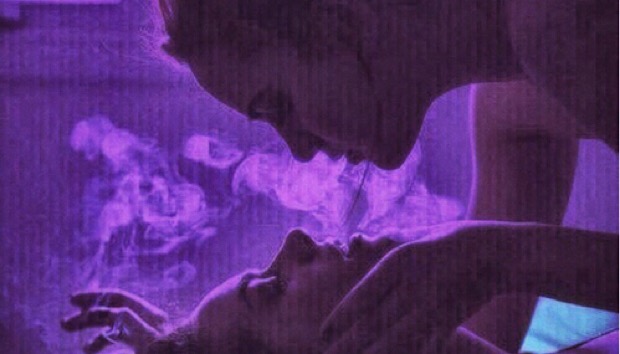 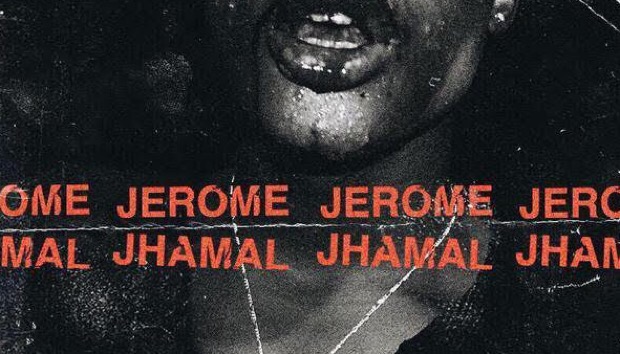 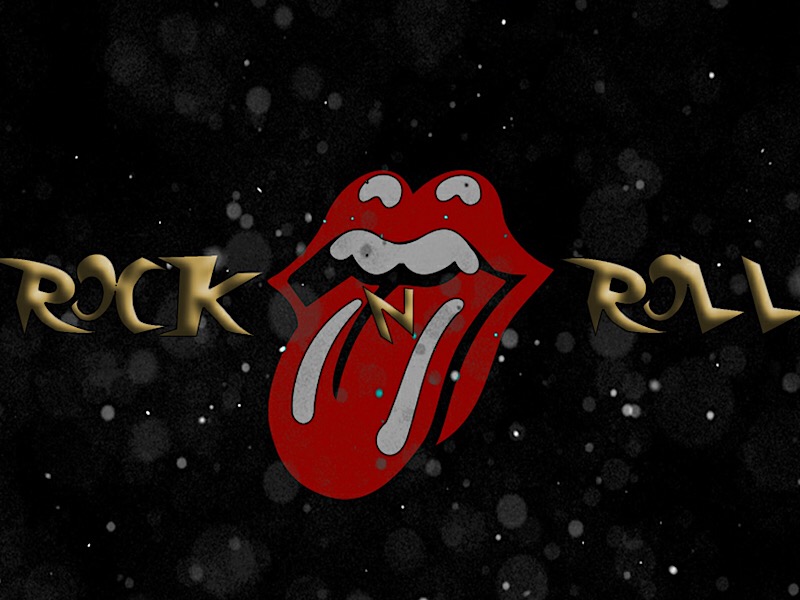 Jermaine Elliott - Send For Me (EP)