Lyric Jones has been buzzing for years, though I’ll admit I became a huge fan of hers last year after sitting with her Ga$ Money LP with producer Nameless for an extended period — before taking a more focused deep dive into her back catalog. There is something so approachable and yet remarkably complex about her style, in my opinion. It has a comforting aesthetic of chicken soup for the soul.

As I generally do when I fall in love with an artist’s body of work, I connected with her on social media and made it clear that I’d love to chat with her (something she was down for). Though life did its thing, and my 2019 took some strange turns, leaving that conversation in the shuffle.

2020 has been a remarkably hard year for everyone; especially so for creatives who thrive off of experience. In this climate, Lyric managed to adapt and craft the most dynamic body of work in her catalog, Closer Than They Appear, which dropped in late October. A new press run meant a renewed opportunity to connect with the Boston MC and — despite some connection issues (on-brand with 2020, tbh) — she earnestly shared her process of creating this LP, working with Phonte and her bigger picture after close to a decade of releasing music.

As Lyric explains, she began the process of the album’s creation in February, just before the world turned upside down at the hands of a global pandemic that brought things to a standstill.

“The beginning of COVID-19 was the beginning of the album,” she says. “So, it’s like it grew with the development of what was going on in the world.”

When contrasted with her past releases, the most significant difference between this project is that it was executively produced by the highly esteemed wordsmith Phonte, who rose to Hip Hop prominence as part of the North Carolina outfit Little Brother (alongside Big Pooh and producer 9th Wonder).

Though, the process wasn’t exactly what the two had initially envisioned due to the lockdown.

“Ideally, I think Phonte and I wanted to work in person …  it ended up working better for both of us to demo each other’s ideas anyways,” she says. “There’s pros and cons to being up in each other’s creative process.

“My preference would have been to cook up with him [in person] versus engineering myself and doing everything in my four walls here at home.”

The two first connected a decade ago in passing through a mutual friend in ATL, but it was a meeting last year during the group’s May the Lord Watch tour run that finally led them to work together. Unbeknownst to Lyric before that moment, Phonte had been eyeing a collaboration for some time.

“I ran into him backstage with the full intention of just saying hello, but he gave me this huge embrace and told me he had meant to hit me up,” he says. “It was a beautiful alignment after that.”

While she notes that Closer Than They Appear is, in many ways, the same old Lyric Jones — with classically meticulous attention to the details — the LP is in many ways an evolution of her sound.

“Phonte structured it,” she says. “It was a level up as far as certain things [such as the instrumentation], but I also brought production to the table as well … it’s not very far from me, but there’s more range.”

As the conversation pivots to women in Hip Hop and the steps towards equality that would view artists simply as MCs — not as MCs and female MCs — she is quick to make two points: things haven’t changed all that much, and to her, it doesn’t matter.

As she adds, it’s not for lack of talent — because talent isn’t always a success factor anymore.

“Unfortunately, talent hasn’t mattered for a while. If that were the case, a lot of us would be further along,” she says. “And even amongst the talented bunch, I still feel like there are token selections of people (both male and female) that get put on all these features and all the soundtracks, etc.”

Real change, the way she sees it, is in the consumers’ hands; however, it’s not as simple anymore. When labels were the ones that commanded the industry, they could dictate who was hot. Now, they simply chase trends, which in turn bolsters the number of people who copy the said trends.

“They have been set up with mediocrity … people have to make dope popular again,” she says. “But ultimately, it’s on the listener.”

Despite the perception some have about gender in Hip Hop, Lyric adds that she is thoroughly over it — and you won’t catch her wasting her time screaming at proverbial brick walls at this point in her career.

“I make music; you all remind me that I’m a woman — like, my fans and publications. They remind me about that. I’m not thinking about that. Is shit going to change? I don’t even think about these things. I don’t care,” she says bluntly.

“I think once upon a time in my early twenties, I did; it’s like, [women] have been screaming and beating our chests about the same things over and over again.”

At the end of the day, it’s the music that makes artists great — not their gender, backstory or penchant for creating like-worthy internet moments.

She further expands this point of view, and applies it to the age-old “underrated” debate, especially in accolades and awards.

“Sometimes, people think certain things get snubbed, and (really) they aren’t snubbed — they’re not undeniable. Some things aren’t a gender thing. Some things don’t resonate with people. So, I stopped thinking about, ‘Oh man, they’re leaving the ladies out of these conversations.’ Is that person changing lives with their record? What is the record doing to make an impact on the culture?

Bruno Mars had like 27 Grammy nominations, right? He was everywhere. Hit records everywhere. That’s the type of sandbox I’m trying to play in,” she admits. “It’s bigger than rap to me. It’s about being an incredible icon. That’s what we should be shooting toward [in our careers].”

Asking artists what’s next is almost knee jerk in the Hip Hop journalism profession, so understandably, Lyric has heard it a few times on this particular press run.

As she tells me, the answer changed.

“I don’t know what’s next. I’m living in the moment,” she says honestly. “COVID has taught us to be one day at a time … one hour at a time, literally.

“I’m continuing to try to find ways to perform and get compensated so that I can do things with excellence … that is always the goal,” she explains, adding that virtual concerts just don’t give her the same level of fulfillment.

“I’m still trying to find more opportunities to do voiceover work and licensing, and just other things,” she adds. Earlier this year, she appeared on a Sesame Street segment alongside Phonte — voicing a boot battling a hamburger to help Elmo and Abby decide between a hike or outdoor BBQ.

Stream Lyric Jones’s Closer Than They Appear, below. 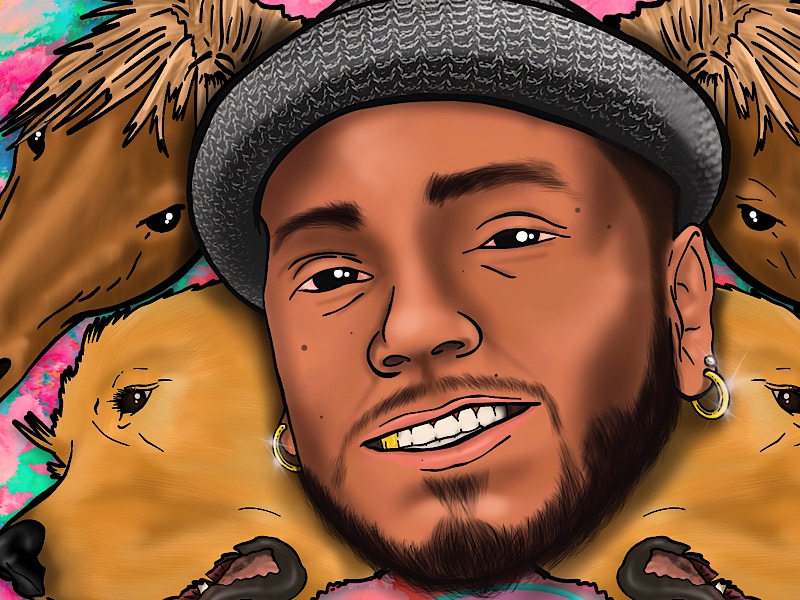 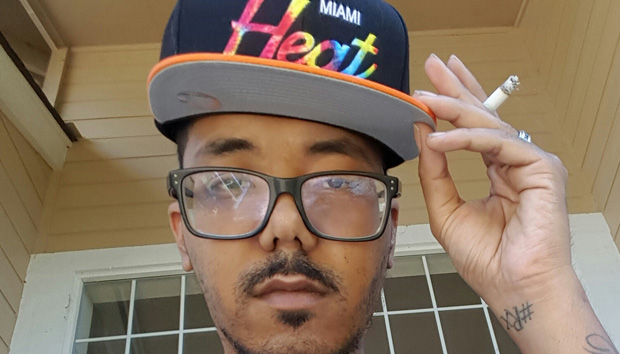 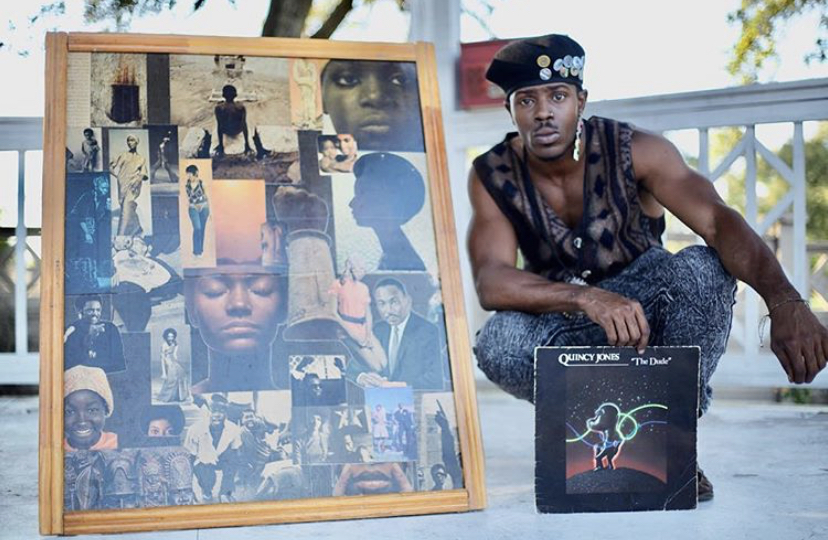