Long Island, New York, singer Alexza is a creative soul down to the bone. So much so, that she couldn’t picture herself doing anything else. “I can’t see myself devoting my time, energy and heart elsewhere,” she tells AAHH. “It’s truly my passion, and I love what I do.”

Her music itself is quite eclectic, refusing to subscribe to one vibe. “I wouldn’t describe the sound at all … I’m not drawn to one genre. I naturally enjoy creating RnB, pop, hip-hop, rock, urban pop and experimental music,” she explains. “It’s more of a feeling to me that I can’t put into words. If anything I’d say deep, heartfelt, realistic yet experimental.”

She got involved in music through her parents and uncle; he mother is a power vocalist, and her father played bass guitar in their band. “That’s how they met and introduced music to my siblings and me at a very young age,” she tells us of the endearing love story. “My uncle was the first person to put me in the booth and record my first cover song which was ‘Emotions’ — the version done by Destiny Child.”

As a testament to her talent, she’s had the privilege to work with storied producer and executive Irv Gotti of Murder Inc — the man responsible for superstars like Ja Rule and Ashanti (among others). “He put out an album soundtrack to his hit TV Series on BET called Tales, and I wrote and recorded music for the show,” she explains. “I’m also featured on a record called ‘Got To Be Real’ with Jim Jones produced by DJ Relly Rell … It’s off his new album Wasted Talent which is currently available on all streaming platforms.”


With the good looks piling up, she is currently working on her debut album The Hybrid, as well as a project with DJ Relly Rell. “In between working on those projects I’ll be releasing a few singles and putting out visuals to my #CouleChronicles material that I post every week on my IG @ListenToAlexza,” she says.

“I’ve gotten so much done working with the legendary Irv Gotti who believes in me so much,” she says of her experience working with the mogul. “I got to learn all about being in control of my music, and I’m genuinely grateful for his support and mentorial guidance.

“My goal is first to be successful. Everything else will follow afterward,” she says confidently. “I want to become the kind of artist that the people can trust and support … I want to bring my fans music that they can relate to and fall in love with.”

Ultimately, she aims to make timeless music. “I’m going to be making [timeless records] and the records that are just for fun and for the moment, so I can be so well rounded and balanced that I become a household brand that’s necessary for the culture.” 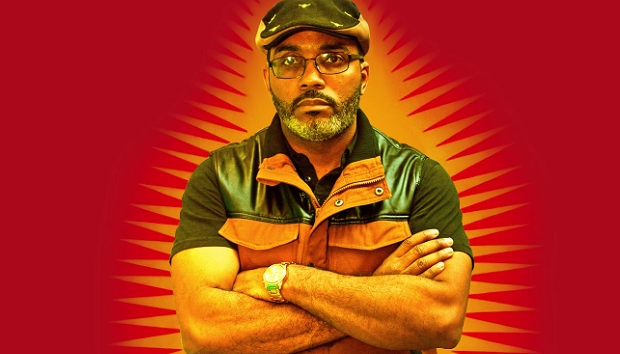 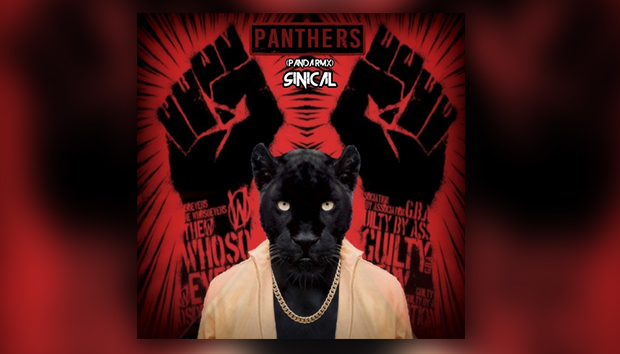 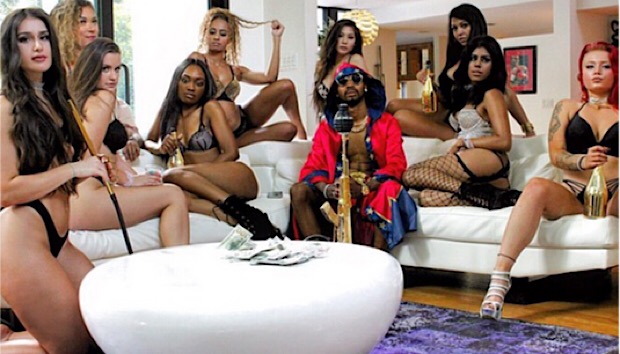