“All that talk and you ain’t saying nothing; real ones get it done, end of discussion…”

As a longtime resident of the fine city of Toronto, which has since lovingly been renamed as the “6,” I’ve watched – and heard – the local scene grow through a few eras. I’ve become increasingly aware of the substantial amount of NYC content we’ve been serving here at AAHIPHOP, and I’m starting to feel like a dick. In the wake of the city’s newfound fame, It seems like a perfect time to put on my metaphorical Jay’s cap and start repping my city a little more.

Don’t call it a comeback, he’s been here for years!

This time around, I want to talk about a cat named Rochester aka Juice. After winning Flow 93.5’s (the city’s primary mainstream urban radio station) Flow Search Showcase in 2002, he pretty much hit the ground running. My first introduction to him as an artist was his Caribana themed video for the catchy single Do It off of his debut album. The years that followed saw him drop numerous songs/videos, rock stages with industry elite like G-Unit, and become the face of numerous campaigns for brands like the — now defunct — Athlete’s World stores, and Much Music’s Much Vibe, a 24/7 urban video station. Now, a decade since first bumping Juice, I’m sitting here checking out his latest EP, KARMAZABXTCH. It’s an eight-song offering that’s fresh, relevant and a wonderful way for Juice to reassert himself on the Toronto music landscape.

Kicking off with the club banger, Bad Girl, Rochester shows off an evolved flow that’s very “2016 Toronto.” His production is handled by some dope local beatsmiths, like J.Staffz and Anon London Beats. If I had to sum up the albums content, I’d say it ranges; He gets sexy on the bassy joints Say When and Karma Sutra, he gets personal on the lost love/broken heart vibe of Wounded Lips and goes all out on the EP closer Now Or Never.

Rochester seems like he was a decade too early; the level of notoriety he gained up here would have been mega-amplified within the scope of this “New-Toronto” wave that Drake, and cats like Jazz Cartier and Tory Lanez, seemed to have set-off. KARMAZABXTCH is sure to reignite the flame Rochester has ignited many times before. This time, though, all eyes are on the 6. With a few well-placed visuals (which Juice is known to drop), he could be looking at a whole new career plateau. 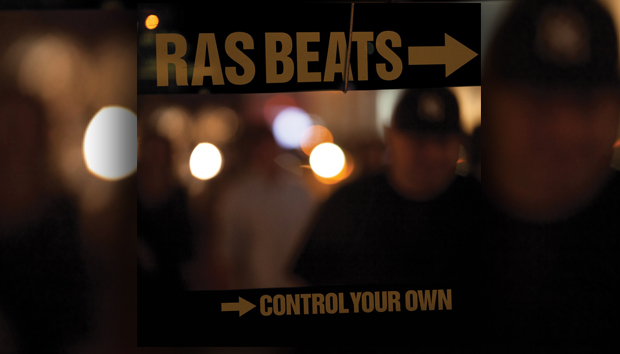 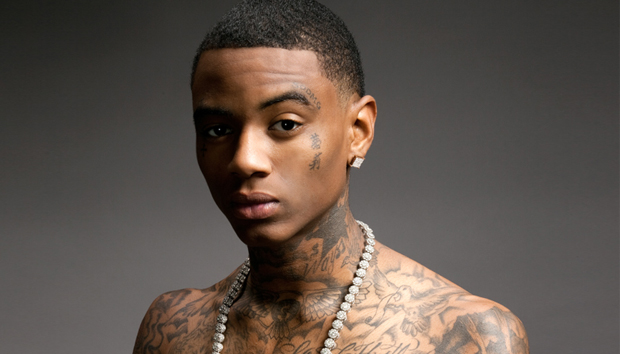 Hate It Or Love It: Soulja’s Name Holds Weight 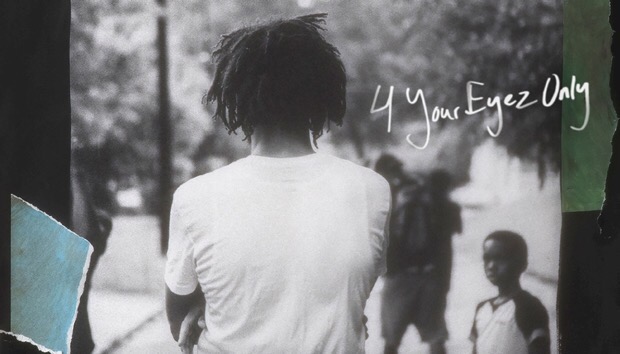 J Cole: 4 Your Eyez Only

Ruggid Real Gets Personal On "Piece Of Me"