Justin Hibbert [i] recently took to Instagram and Twitter to reveal his upcoming song with Texas legend, Mike Jones. Platinum selling artist Mike Jones hasn’t been a force on the scene for many years now; however, he shows promise with his latest release Moneytrain. The eclectic Justin Hibbert [i] recently put out an acoustic EP in Fall of 2015, so this change of pace is an interesting move for the young artist. Ultimately, both of these artists could make a potentially huge record, especially if produced by Justin himself, who’s become known for putting classic artists on new sounds such as Project Pat and Sole. No release date has been given for the track, but we believe you can expect this banger in 2016. 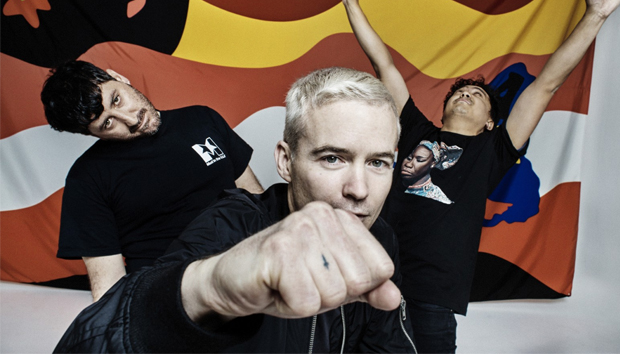 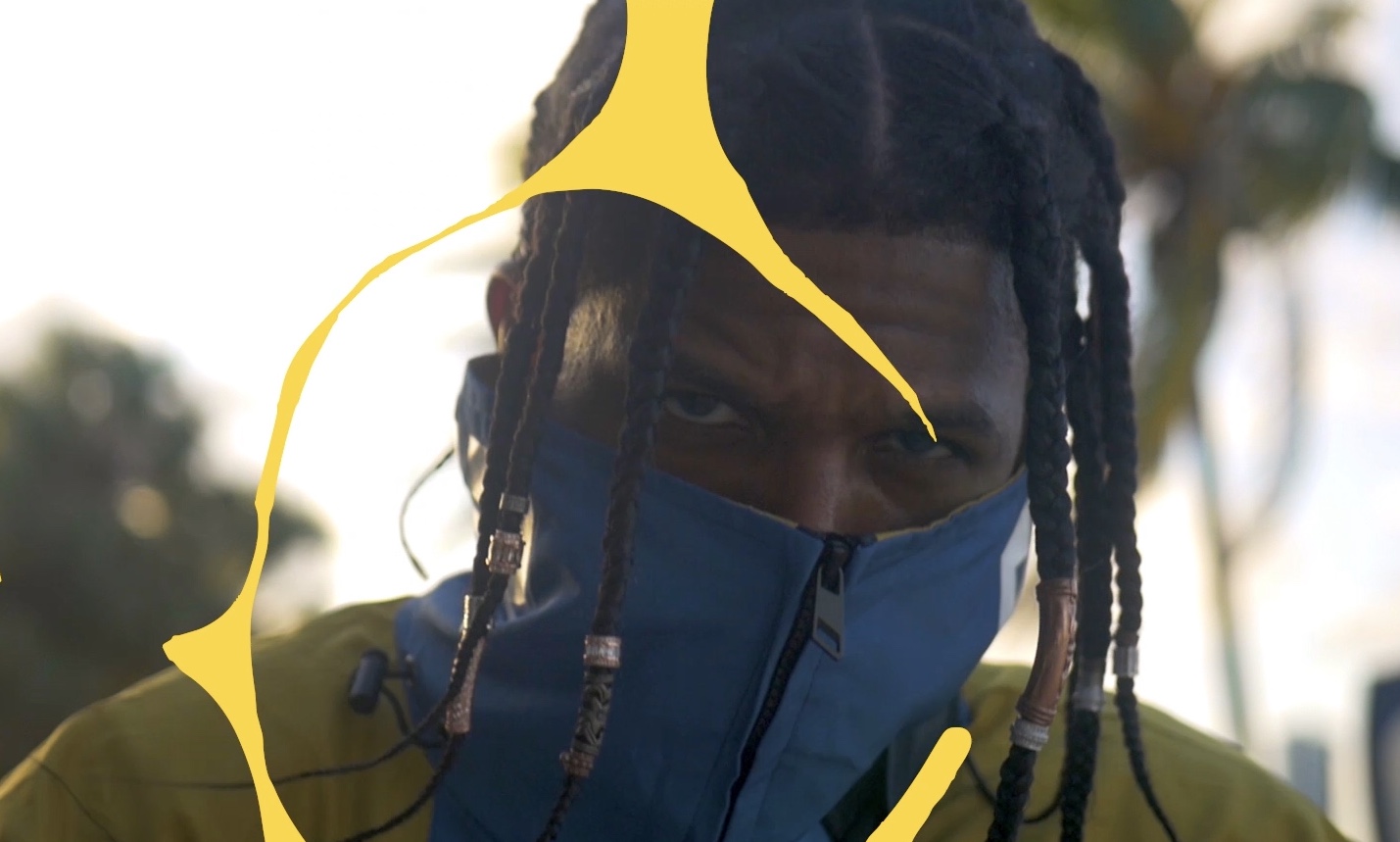 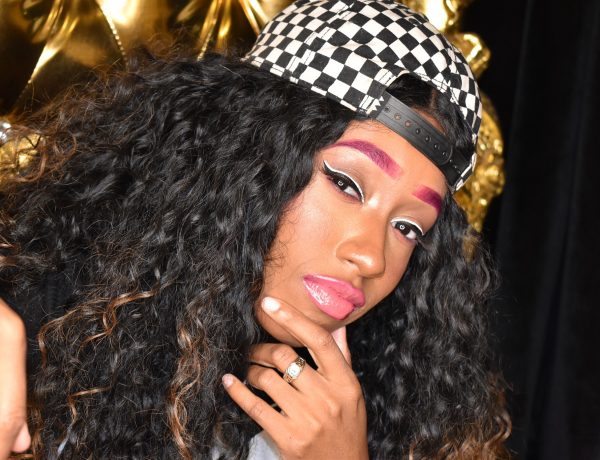