Upstate New York rapper has been making strides this year. First appearing on our site back in 2016 with his record “Filled With Groupies,” his 2018 has included his project titled This Is Me, and five stand-alone singles — most notably a staff favorite titled “Extacy.”

Over the dark trap sounds, JoeCash describes an encounter with a female while on a drug-fuelled journey. “Took another bean now she flying with me, cops pulled me over now she lying with me,” he raps, adding some humor in the mix. The song has a Bonnie & Clyde aesthetic to it, as she rides along with him through it all.

The song, which dropped a few months ago, is also complimented by a few other releases under his belt this year, including “Scarface” and “Gnarly,” both of which are available on all streaming networks. Check out the track below, and be sure to give his nine-song This Is Me project a spin. 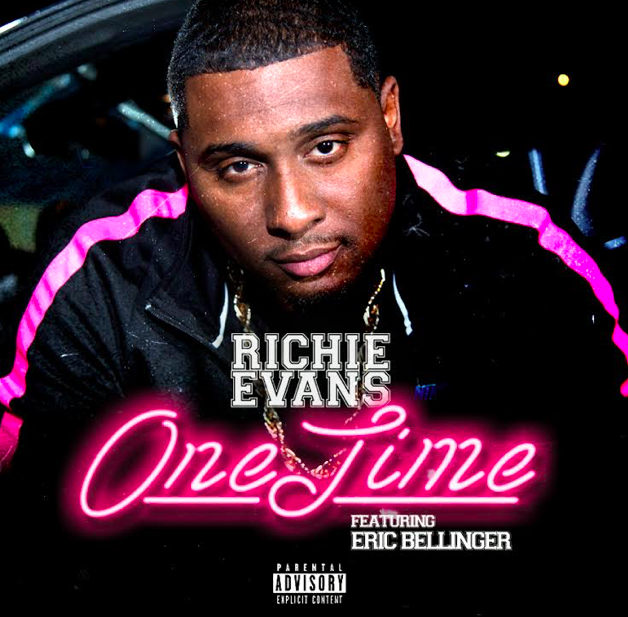 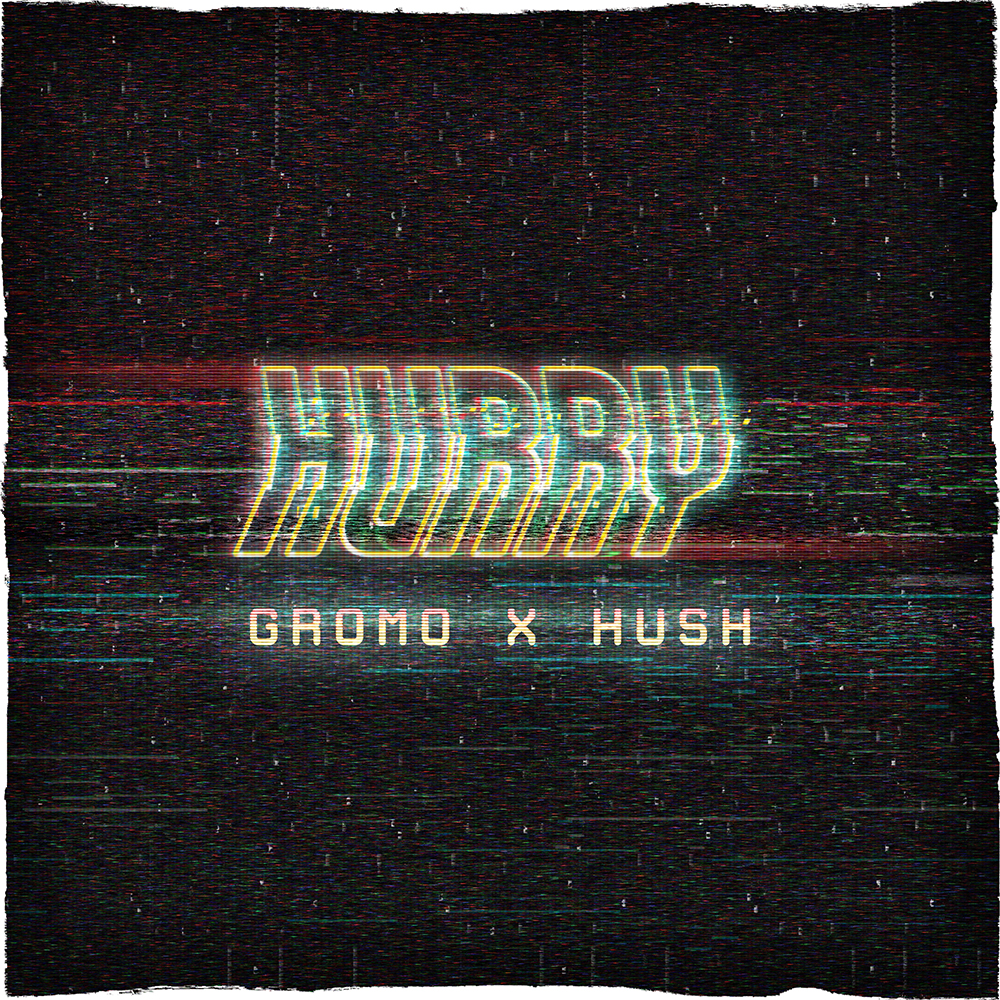 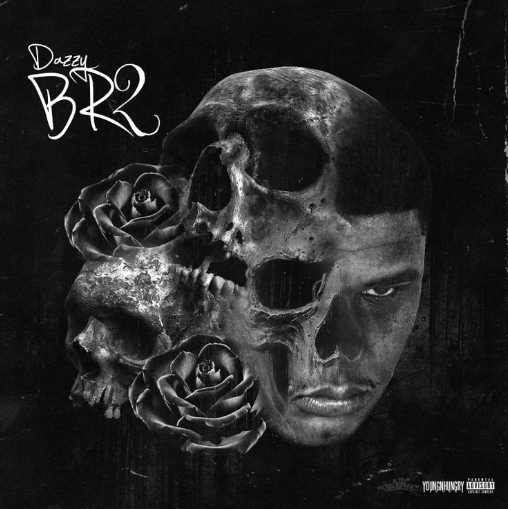 Lil Trevo "Do No Wrong"