The summer season is in full swing, and Washington DC’s Treezus — part of the international arts collective Yellow Cloud — has been making some season buzz with his pack of recent singles, “IB2” and “Brainfood, both of which have received dope (AnxiouStoner filmed) visual treatments.

The Birdie Bands produced “IB2” has an insanely eclectic vibe; Treezus’ wildly unique cadence, with peppered pockets of rapid-fire delivery, body the beat. The visual, which was shot throughout Italy (Venice, Naples, a farm in Tuscany and Florence) offers breathtaking scenery, with a dizzying pace that rarely lets you break the engagement. The Hidden Oasis banger “Brain Food,” a smoking anthem (originally released on 4/20) was appropriately shot in Amsterdam. This record gives this strange Bone Thugs vibe as he goes in with his machine gun flow during the latter half of the verse. It’s actually captivating.

The visuals were directed and edited by Treezus himself; and both really take the songs to new heights, in my humble opinion. The music we’ve featured in the past definitely range in terms of the aesthetic, but real talk, Treezus is more than in his element — and the international story arc he’s on is making his brand sparkle. 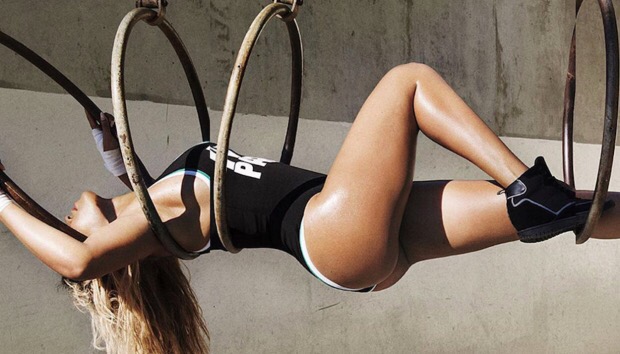 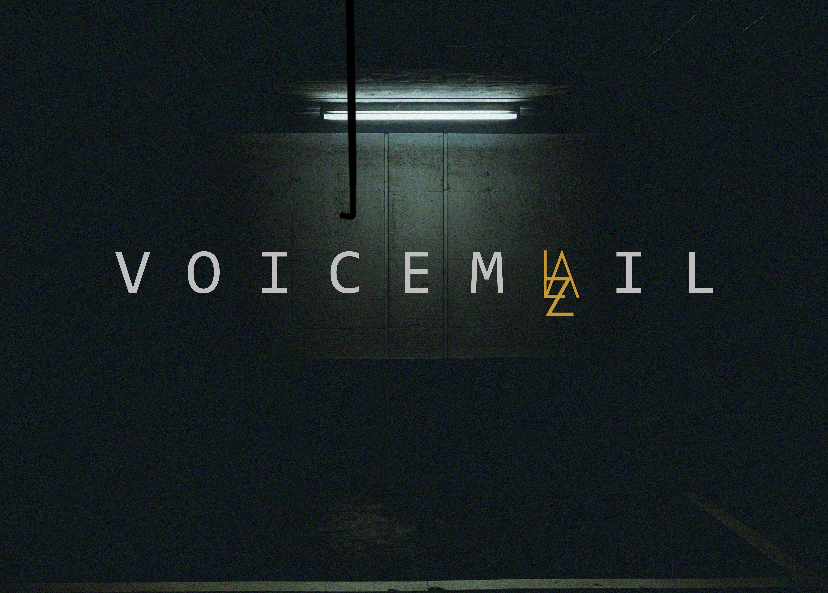 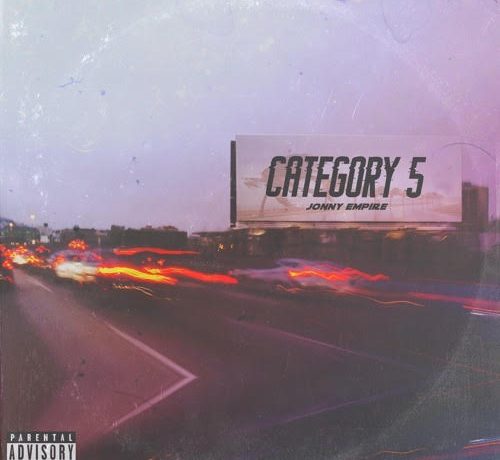 Young Soulja The Realest - "Burnin' Up"