“They ask me what’s the motive — classic albums, let all these niggas quote it.”
—Mikey Amaré

Mikey Amare — originally from Addis Ababa, Ethiopia — moved to sunny Los Angeles when he was 13 years old and has been music since forever. That fact honestly didn’t surprise us as we took in his latest album, My Last Year Broke, which sounds anything like an album by a new jack. It’s carefully calculated, crafted, and baked to perfection. The eleven-song effort simultaneously highlights his own game, his world music influence, his love of the genre, and his ear for the sound currently dominating the [mainstream] music industry.

Relatable. Boastful. Arrogant. Hip-Hop. Bassy rider music, like “Been On” and the project opener “Sé Lot,” is balanced by breezy laid back vibes like “Soar” and the project highlight, “Miami Vice,” ripe with a jazzy Spanish-Harlem-esque sound bed.

Mikey seems to have his shit sonically together — this album is a must-listen this week. The title, and some of the bars have a very presumptuous vibe to it; or perhaps he knows something he isn’t telling us yet. Either way, we’ll have our eyes peeled for his next move. Go bump My Last Year Broke on Tidal [our streaming service of choice], or wherever you bump excellent music online. 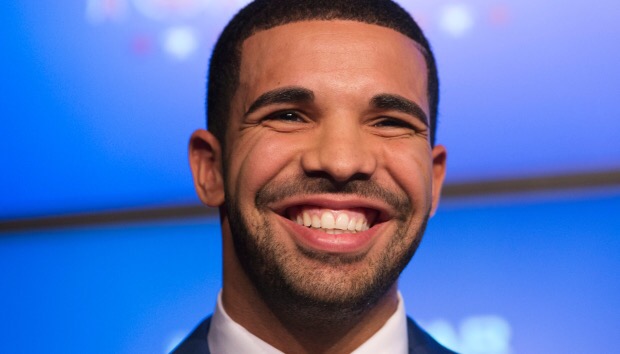 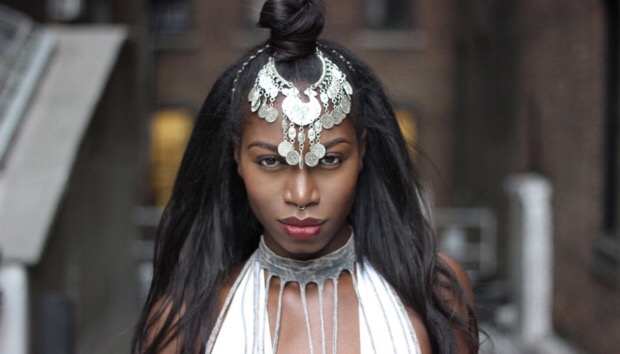 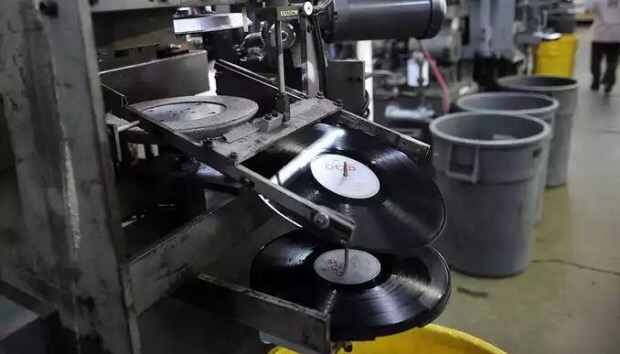