“If you’re tired of hearing your kids singing songs around the house that’s talking about pushing crack, then get our new album !”
— Horseshoe Gang

Julius, Kenny, Demetrius, and Dice are straight out of the streets of Long Beach, CA — where the grass is green on the other side. The four-man team was put on by West Coast veteran, Crooked I aka Kxng Crooked, who they are biologically related to. They’ve been on the scene since 2011 when they dropped C.O.B. Cypher 2011, which they followed up with TrueStory. Now, they’re here with another one [DJ Khaled voice]; Anti-Trap Music is 12 track album hitting the street the same date as Drake’s highly anticipated Views From The 6ix, this Friday. It features the likes of DJ E.D.D.E.H., Tabu, Pitchshifters and even Kxng Crooked himself.

There’s a bit of G-funk and laid back West Coast grunge beats here, as well as that bouncy, uptempo, down south sound that the trap gods have popularized over the last decade. The interesting thing is that instead of lacing the trap beats with lyrics about pushing Xans — and other paraphernalia inside the trap — they’re talking about real issues like poverty, hunger, and oppression. Tracks like “Poverty Slogans,” “Poor Swagg,” and “Broke Ass Nigga” all help to accentuate the fact that this album is for the people. You can see the N.W.A influence in their approach with this album; they are stepping out of the norm of zombie rap, rock rap, and trap hop.

Horseshoe Gang is a voice to a generation that is being rallied up to unify and fight the establishment. Go on and take a listen to the album endorsed by The Rap Panther Party — this is the D.O.A of Trap Music. 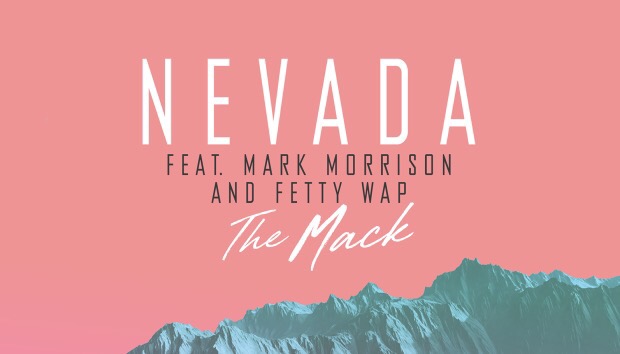 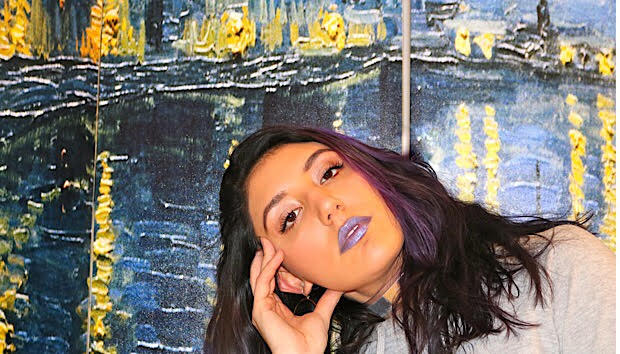 #IndieSpotlight: Soulful Singer Vita Has a Story To Tell 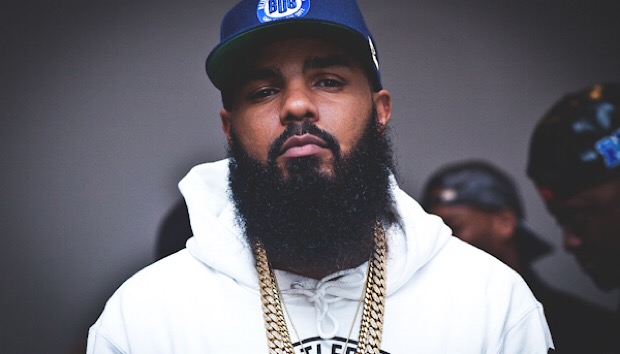