A large diverted, yet unified, crowd came together on a rainy morning to honor the memory and mourn the death of one of Hip Hop’s most influential rappers, Phife Dawg, yesterday at St.Albans, Queens — where the five-footer himself originated. Beforehand, an invitation from several website sources surfaced the web giving minor details of the event and a promising surprise for the first 200 people to show up!

As promised, the first 200 people arrived and greeted by Dres from Black Sheep, and Video Music Box founder, Ralph McDaniels, who handed out shirts wrapped with a free ticket to The Celebration of Phife at The Apollo Theater! Many more fans and Queens natives planted their feet in the wet park; a majority of them dressed in black, red and green mimicking A Tribe Called Quest’s iconic colours. After a few hours of music, pictures, and discussions, Jacobi White [another member of the tribe] pulled up and lowered his window to thank the crowd for honoring Phife. Followed by a hearse that drove slowly along the quiet fans, as rain and tears filled the atmosphere.

Not many details were given out about the anticipated tribulation at The Apollo Theater; however, rumors are flooding that Hip-Hop’s greatest and latest rappers will be involved to pay their respect. 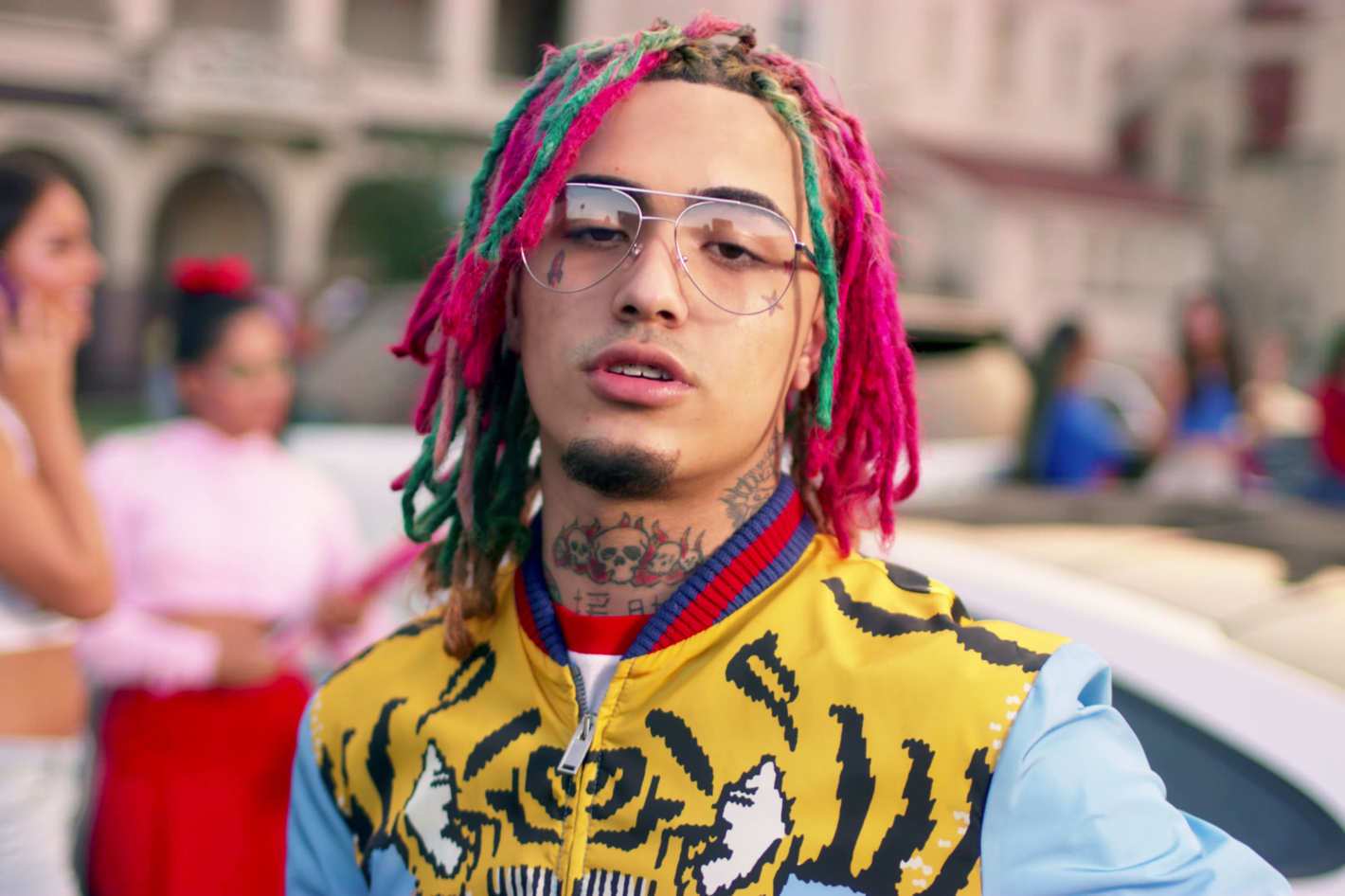 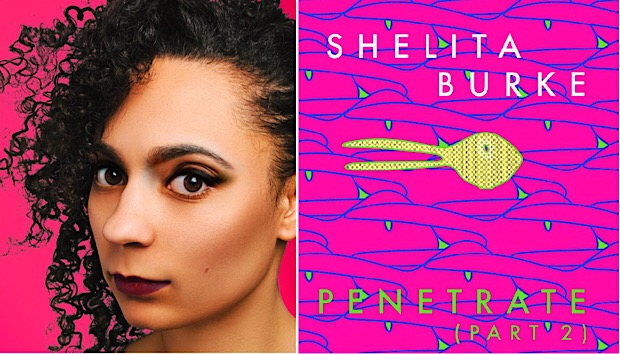 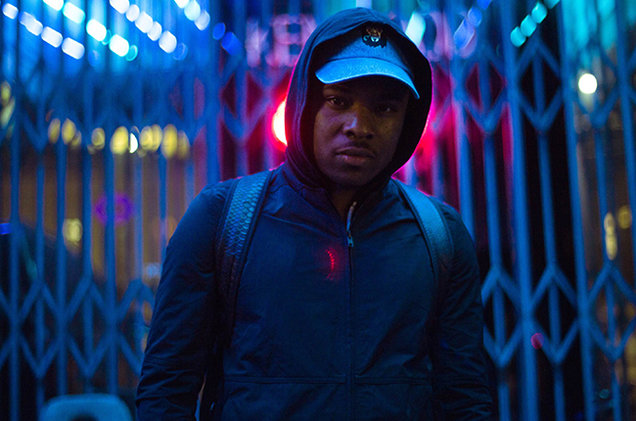