Encouraging listeners and fans to go out and get it everyday, Foreign Musik said that the song has become a fan favorite and he “had to shoot a visual” to appease the fans.

“My listeners are a loyal following but I was taking them down a more negative path. I wanted to change things up so I’m trying to just speak more positively and just make sure that the music is something that kids can look up to.” Foreign Musik said. “I realized that my music really affects people and so I wanted to switch it up and keep it positive. I was going down that path in a negative way myself too. I went through shit with the cops, I lost a house and I lost out on things in a major way.”

Focused on developing his Twenty-Five Nation label and business, Foreign Musik explains that everyone in the music video has a role in his company. In the visual Foreign Musik can be seen puffing on good, and vibing out to the song with his team.

“Everybody in the video, that’s my whole team. That video was shot by my own company. Adrian my business partner also started directing and he’s started doing a good job with that. As a business we’ve been offering that service to the people. You reach that peak and you just understand who you are and I tried to keep things clean and not smoke out when I was younger and managers didn’t like it, but now that I don’t have managers and I got 1.9 million streams on it and that’s over an 8 month span and its 95% good feedback. Thats no robot and no major.”

Foreign Musik’s musical journey started roughly 8 years ago in Houston, TX and since then he’s moved to California to expand his career and fan base with a more developed sound.

“Cali is just one of those places I always wanted be at and the landscape is so crazy, there’s nowhere like it in America.” Foreign Musik said. “California is just a place because my career is mobile and I can get around, but I could be anywhere. 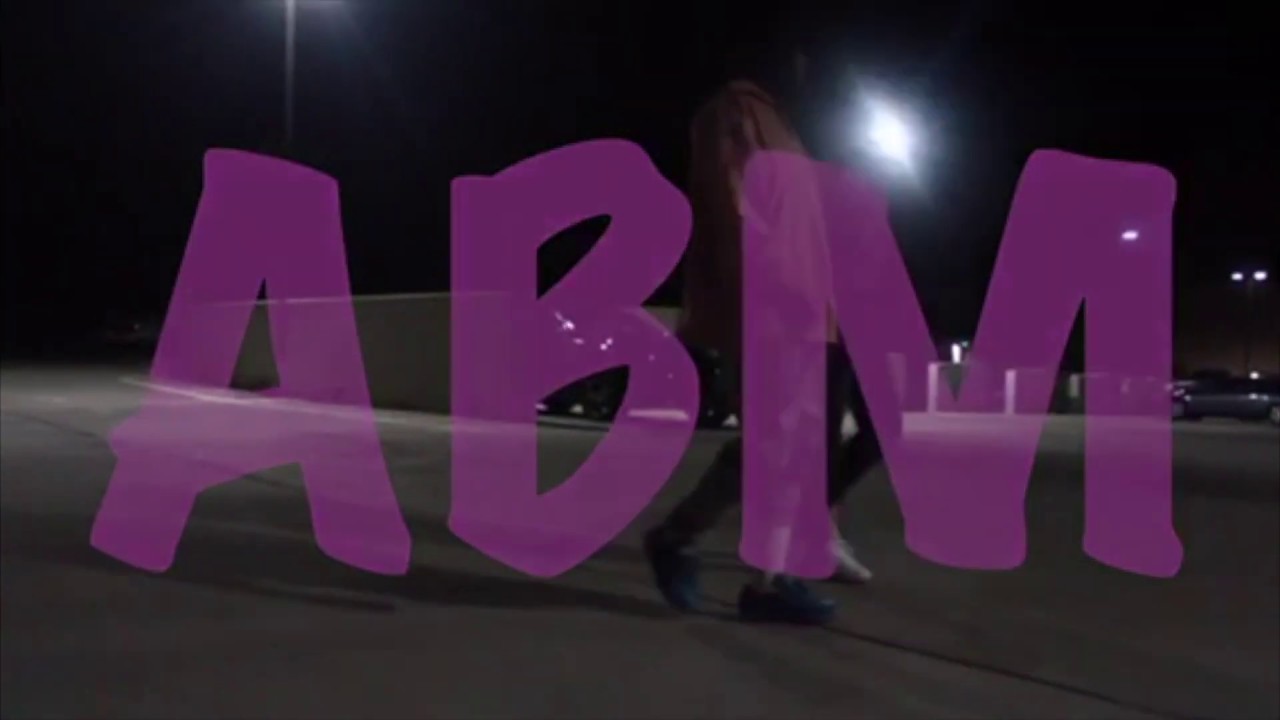 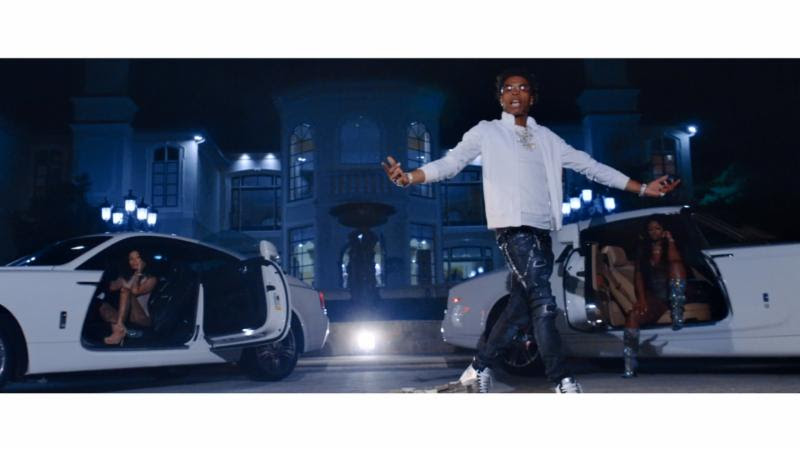