“Dope” was all around dope (no pun intended).

The story revolves around a kid The Lower Bottoms in California named Malcolm played by [Shameik Moore] – and his two friends who are 90’s hip hop nerds in a band – living in a War Zone. Malcolm is in his senior year, and doing his best to get into an Ivy League School while avoiding the chaos of his environment. If you’re a little older, you won’t feel out of the loop with so much 90s references/nostalgia, from movies to music, that will keep you reminiscing, laughing and even questioning your knowledge.

One of the things I loved about this move is that it’s relateable to anyone – regardless of race background or lifestyle. Another subject the movie pressed on about is being yourself, which is something that the youth growing up today need to have a better understanding of.

Must see movie a flick like this was long overdue.
4 Stars [out of 4] 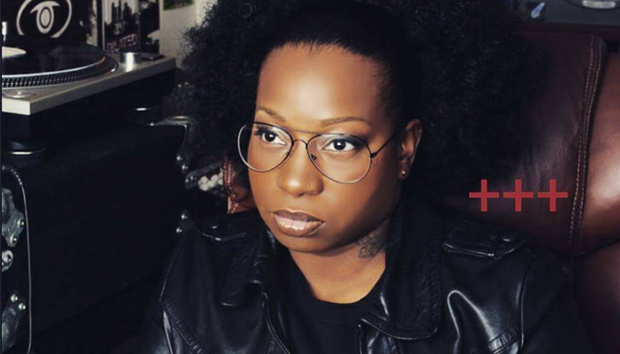 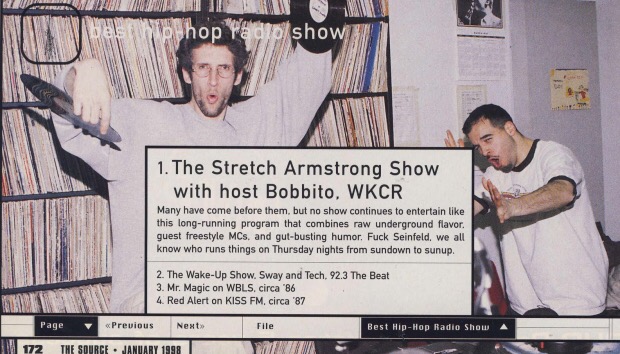 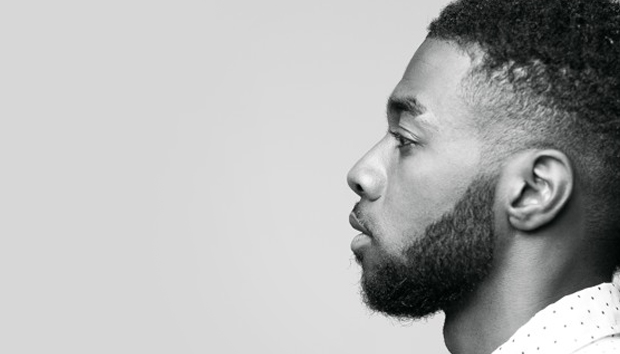