Rising phenom known as Lil’ Yachty or Lil’ Boat has been on the come up lately. Born Miles Parks McCollum, the eighteen-year-old originally hails from Atlanta, Georgia, with “red like a cherry” hair (from his track “Wanna Be Us (Ft. Burberry Perry)”). He’s best known for his 2016 debut mixtape Lil Boat and viral single “1Night.” The trippy, psychedelic video features a mash-up of memes gone wrong, including crying Jordan, karaoke-style lyrics and tons of, well, boats. A few weeks back, Yachty linked up with Kylie Jenner, Justine Skye and Jordyn Woods for the track “Beautiful Day”, flipping the iconic theme from Mr. Rogers’ Neighborhood. After this weekend, he’ll wrap up his recent tour with Young Thug and focus on upcoming work with iloveMakonnen and Lil B.

Aside from his music game, he’s also pretty outspoken when it comes to politics. “A lot of people are just following the masses and … I don’t think they know what each side holds. I want to say it’s important that you vote, that you get out there. Everybody’s voice matters. Just make sure that you register, and if (you’re) not going to vote, at least take the time, do some homework on what’s going on,” he told CNN in April. With his track, “1Night” garnering over 26 million plays on Soundcloud and the official video bringing in millions of hits on Youtube, it’s clear that Yachty is making his mark worldwide.

In addition to his rising fame, Yachty was recently featured as a model in Kanye West’s Yeezy Season 3 fashion collection. Around 20,000 were in attendance in February at Madison Square Garden, with much more tuned into live streams around the globe. The rapper wore an oversized crewneck in a red hue, matching his colorful hair, along with loose fitting printed joggers. Yachty has also been featured in an upcoming capsule collection with Puma and Pink Dolphin. Just in time for summer, the sun-ready palette of blush pink, aqua and navy applied to classic suedes, jerseys and shorts. Catch the collection through Pink Dolphin’s online store or dropping on May 27th at Footaction, DTLR, and Puma. With multiple collaborations in the works, looks like Lil’ Yachty isn’t slowing down anytime soon. 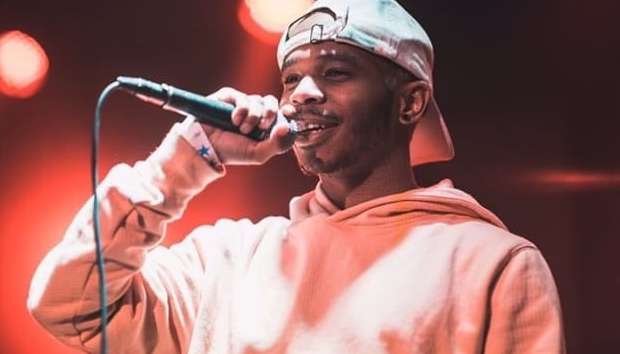 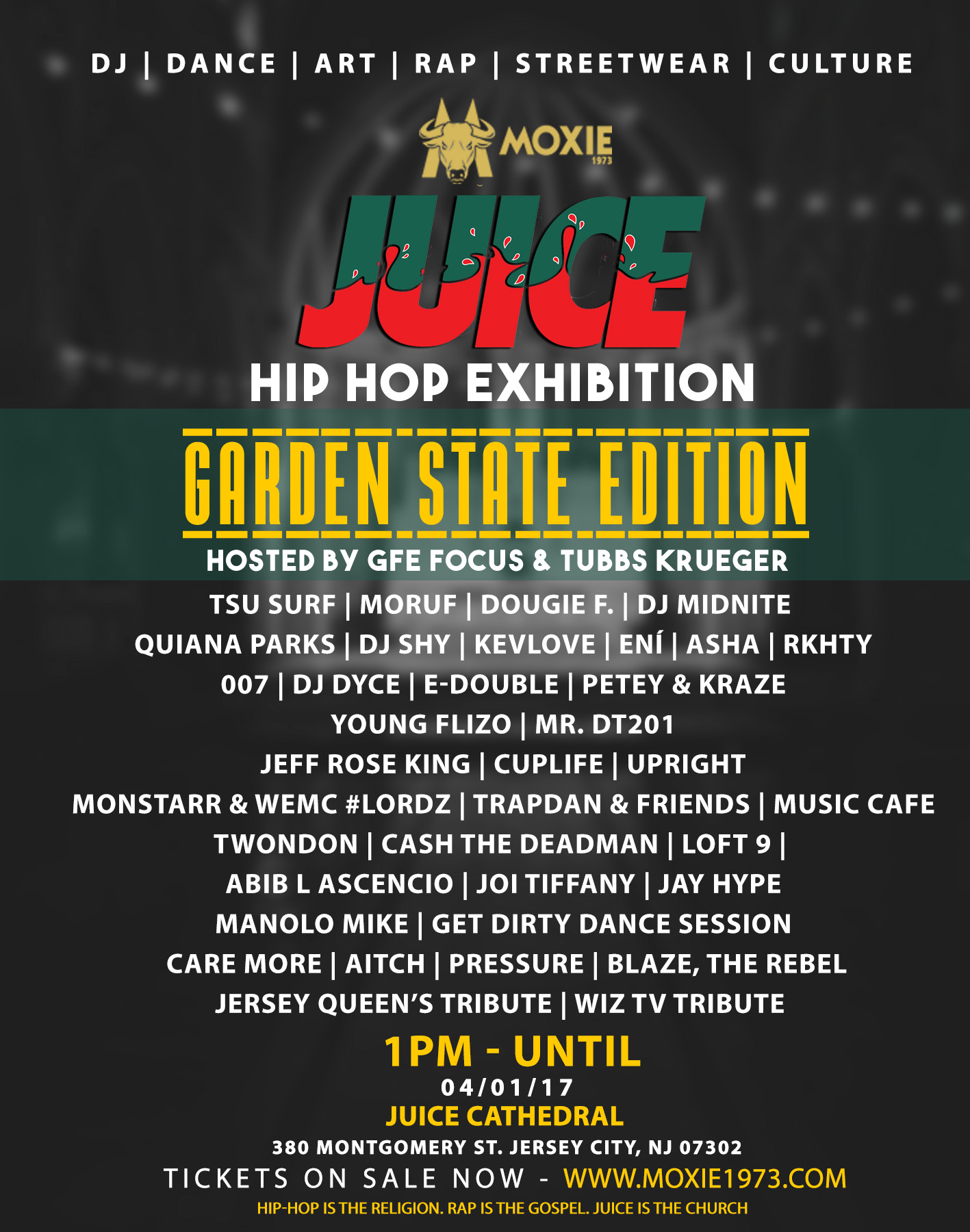 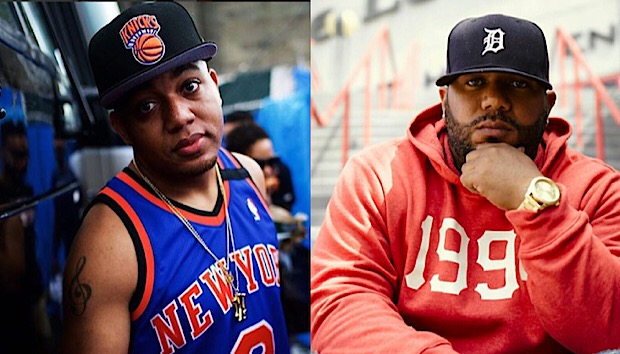