Matthew Brock, aka “Bullet Brak“, has been blazing the underground DMV Hip Hop scene for years. During which time he has fully developed his musical abilities and spent much time broadening his horizons demonstrating his talent. After taking a short hiatus, in 2009 Bullet acquired his diploma, graduating with honors in audio engineering, music production and music business from I.A.R. (Institute of Audio Research, Greenwich Village, NYC).

Since then Bullet has been featured on Sway In The Morning, XXL Magazine, Shade 45, Coast2Coastmixtapes.com, MrPeterParker.com, Vladtv.com, SwaysUniverse.com and more.

Bullet received the 2013 Distinguished Alumni Award from I.A.R. He was honored and humbled to accept that award at the Apollo Theater in Harlem on June 29, 2013. At the end of 2013, Bullet ended the year by releasing his debut mixtape, “The 9th Inning”, on livemixtapes and datpiff to great fan review.

Bullet is now ready to hit the national circuit full blast. After performing for and captivating crowds across the country, it is plain to see, “Bullet Brak is a problem.”

Below is his latest single Say Goodbye. 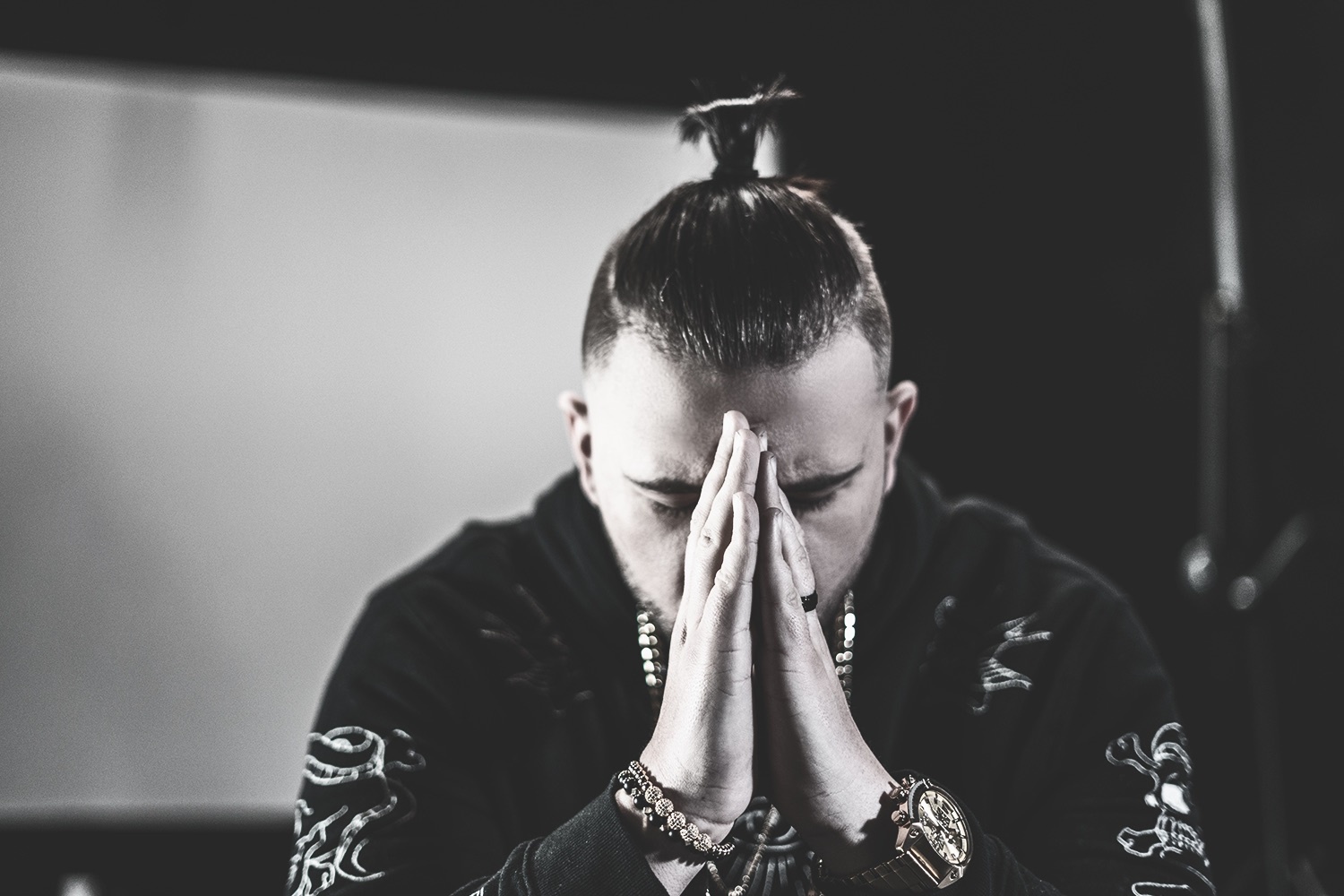 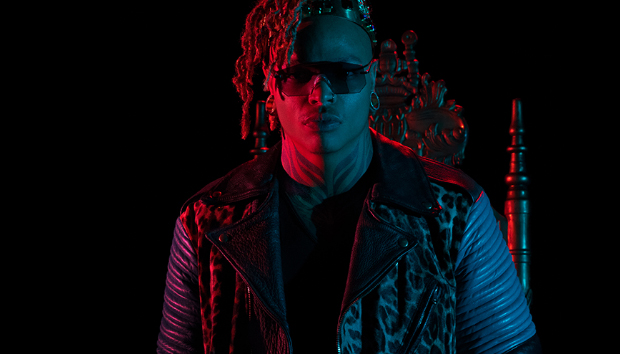 Robby Betts Has The It Factor 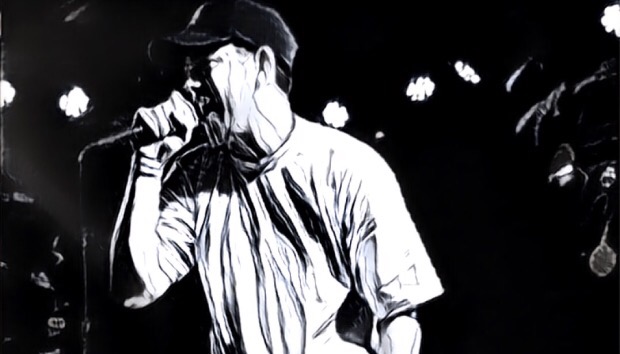