Tensions between record labels and music artists have existed since, well, the beginning of the music industry. Hip-Hop didn’t begin with commercial aspirations, so when big business stepped it, many of the genre’s architects were taken advantage of, while record executives made obscene coin off of the growing “fad”; however, many artists caught on to the game, got the knowledge of self and took their music (and business) into their own hands.

The growing acumen of our culture started to inevitably leak into the music, producing a roadmap of cautionary tales about bogus contracts, and the reality of the other side of the fence. The dominance – and overt shadiness – of record labels continues to exist today. The machine has become more efficient, thanks to the Internet, and can now make (or break) artists in a matter of weeks – just look at Bobby Schmurda.

Here’s a look back at five classic records that put the spotlight on industry misconduct.

By this point in his career, GZA had already been involved in the machine, and obviously had formed some strong options in the face of Rap becoming more commercial. On the this gem off of his critically acclaimed Liquid Sword LP, the brainiac of the clan essentially shits on A&R’s – and industry suits alike – by clever flipping all the label names. He spared nobody.

“Put you on tour, put your record on wax (“Trust me!”), Sign your life on the X, you exit, x-off, but what you really get: a box of Newports, and Puma sweats…”

3rd Bass was anything but corny. They ushered in a whole new wave of dope artists, such as KMD (MF Doom) and are also credited (Mc Serch anyways) with introducing Nas to the industry. They kept it all the way real, and in this classic record, they dropped bombs on shady industry heads and bum rappers alike.

“Just to pimp young b-boys with a cup full of yak, studio contact, a maniac with a contract… turn up the bass and the motherfuckin’ treble – about to do a deal with the devil for my vocal level…”

when it comes to anti-industry rhetoric, no rapper went against the grain more than Ice-Cube. Whether he was shitting on the dichotomy of the (then) current radio hierarchy, or hip-hop’s opposition, Cube always did so with a “fuck you” and smile. Don’t let the kids movies fool you, he was a gangster!

“Now how can the musicians be the scholars – when they’re making less than four percent of six dollars?”

RA is so incredibly dope it’s sickening. If his flow reminds of lots of people, it’s no accident. He’s an extremely influential (and copied) figure in the game. He was in the right time pocket, and circle, but refused to play the game – because hip-hop. He is a veteran who has a solid fan base that rock with him to this day. In this classic joint, he basically sets fire to the industry, much like the townspeople did to witches in the 1700’s.

“Let me tell you ’bout the snakes, the fakes, the lies, the highs, at all of these industry shing-dings…”

A Tribe Called Quest are no strangers to the rodeo. They’re the ones who coined the term industry rule 4080 for god sakes. In this joint with a godly line-up that includes Brand Nubians and Diamond D, they talk about industry bullshit and rappers who fail to avoid pitfalls. Consider it a peek behind the curtain, smoke and mirrors.

Cenobites – How You Get A Record Deal

This into of this song is pretty clear on how The Cenobites, aka Kool Keith and Godfather Don, feel about music industry execs. 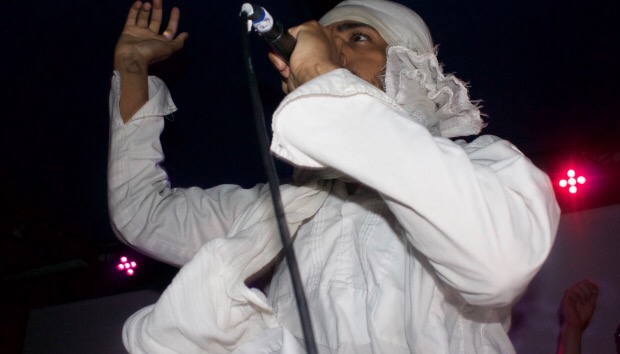 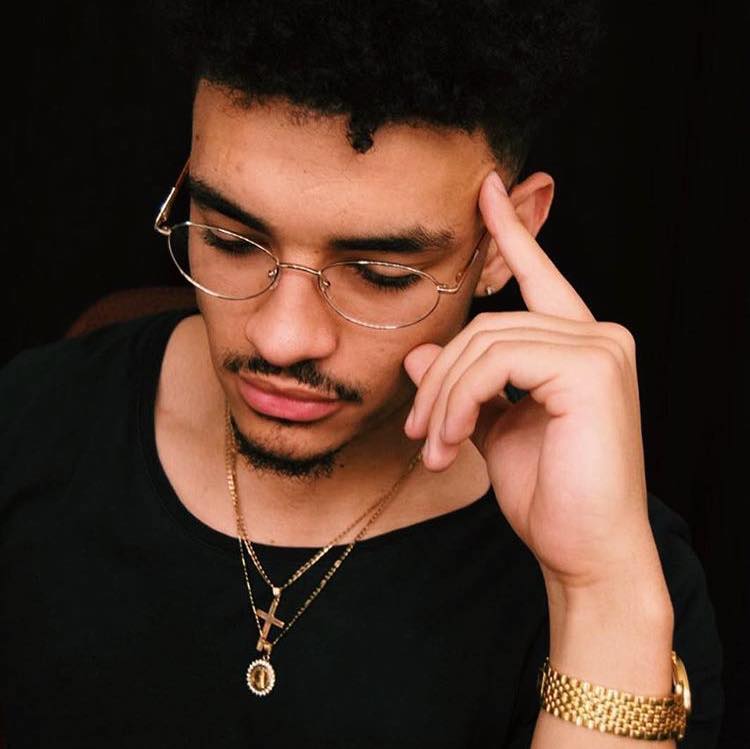 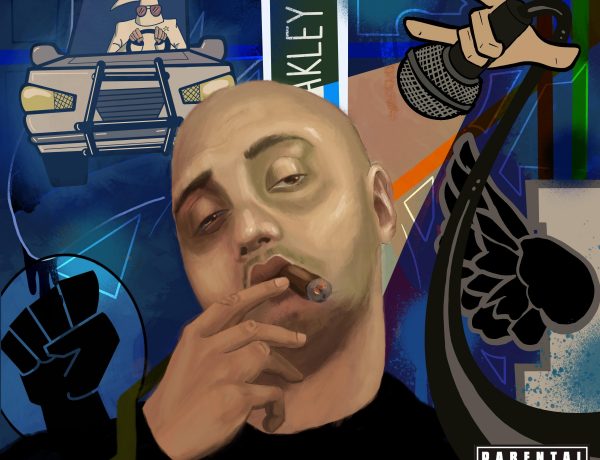 Fondle 'Em: A Legacy Of Dopeness